1.3% of Canadians got COVID-19 after getting 1st vaccine: PHAC

Since the start of Canada’s vaccine rollout, more than 6,000 Canadians have reported contracting COVID-19 after receiving a first dose, according to the Public Health Agency of Canada (PHAC).

Two hundred and three people were hospitalized and 53 people died of COVID-19 after receiving one shot of the vaccine, PHAC added.

The data from PHAC breaks down how many COVID-19 cases, deaths and hospitalizations were reported after a person received the first dose of a two-dose series.

The numbers show that a “vast majority of cases are occurring among unvaccinated individuals, and supporting the benefits of the extended second dose strategy,” a PHAC spokesperson told Global News in an email.

As of April 26, 6,789 people who had already received one shot of a COVID-19 vaccine were infected with the coronavirus, according to PHAC. Most of those cases — 4,517 — were reported within 14 days of the first vaccine dose. The rest — 2,274 — were reported more than two weeks after the first dose. This represents 1.3 per cent of cases reported since the vaccine rollout in December, PHAC said.

The Pfizer and Moderna vaccines are around 60 to 80 per cent effective in preventing COVID-19 infection three to four weeks after receiving a single dose, according to Ontario Public Health.

Among the 2,274 people who contracted COVID-19 cases within two weeks of a vaccine, 9.3 per cent of people were hospitalized and 2.4 per cent died, the data showed.

Two weeks after receiving one dose of a coronavirus vaccine, people received “significant protection” from hospitalization and death compared to people who were unvaccinated, PHAC said.

“Real world data has shown about an 80 per cent protection against hospitalization with the first dose of a two-dose series,” Canada’s health agency said. 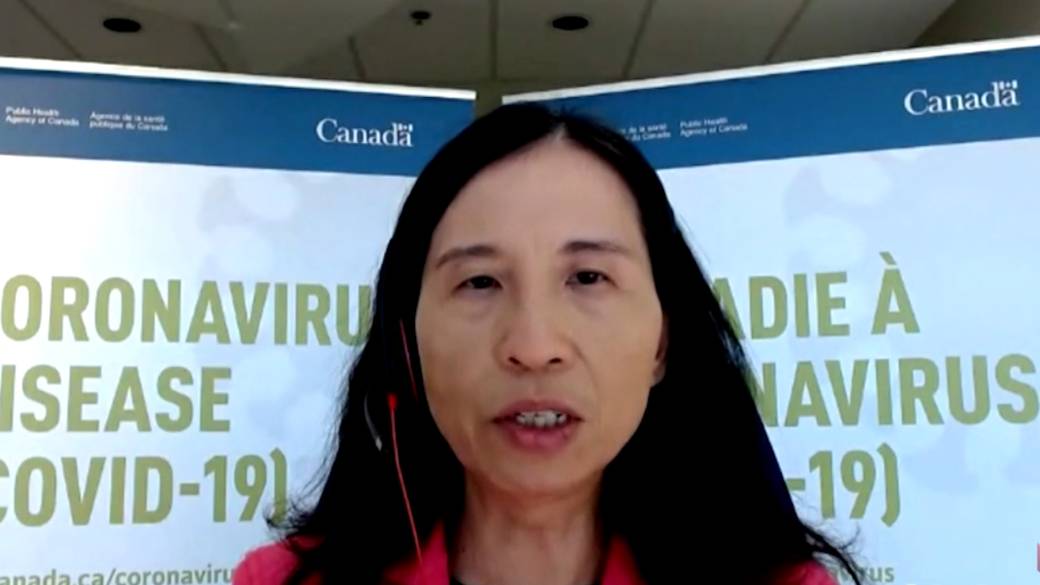 These numbers could be impacted by the varying distribution locations and timelines of the vaccine rollout, PHAC noted. For example, during the initial rollout out, the Moderna vaccine was largely distributed to First Nations across the country and AstraZeneca/Covishield wasn’t doled out until the beginning of March.

People died within 22 to 62 days after the first vaccination, PHAC said, adding that this data was only available for 57 per cent of the deaths.

“Vaccines are never 100 per cent effective in preventing disease so we expect to see some cases of COVID-19 following vaccination,” PHAC said. “The Public Health Agency of Canada’s surveillance data indicate that the percentage of breakthrough cases is small.”

As of Monday, 13.9 million Canadians have received at least one dose of the coronavirus vaccine. There have been 1.2 million reported COVID-19 cases in Canada to date.