1 out of 3 women discriminated by employers after becoming a mother, report finds

When Ashley Espinoza went on maternity leave after giving birth to twin daughters, little did she know that she would be forced to “unwillingly resign” when she returned to her job as a reporter.

Both Espinoza and her husband Christofer had struggled to find daycare accommodations for their daughters in the small town of Napanee, Ont., and had resolved to asking their employers to tweak their schedules.

While Christofer was able to change his schedule with his employer somewhat, Espinoza’s requests to the Napanee Beaver were met with silence, and later fierce opposition.

Instead of working with her, Espinoza said the Beaver’s publisher and owner at the time, Tracey Lindberg, ignored her messages for over a month — finally responding with a decision that didn’t allow her flexibility in any way.

“It was terrible,” Espinoza said in an interview with Global News. “I understood what they wanted — they wanted me to quit and walk away.

“And I knew that doing that would mean that I wouldn’t be able to be a reporter anymore.”

Forced to choose between her position at the Beaver or taking care of her daughters, Espinoza quit.

“And I just knew that for my own mental health and for my family, I couldn’t. I couldn’t continue there with the way that they were pursuing things,” she said. 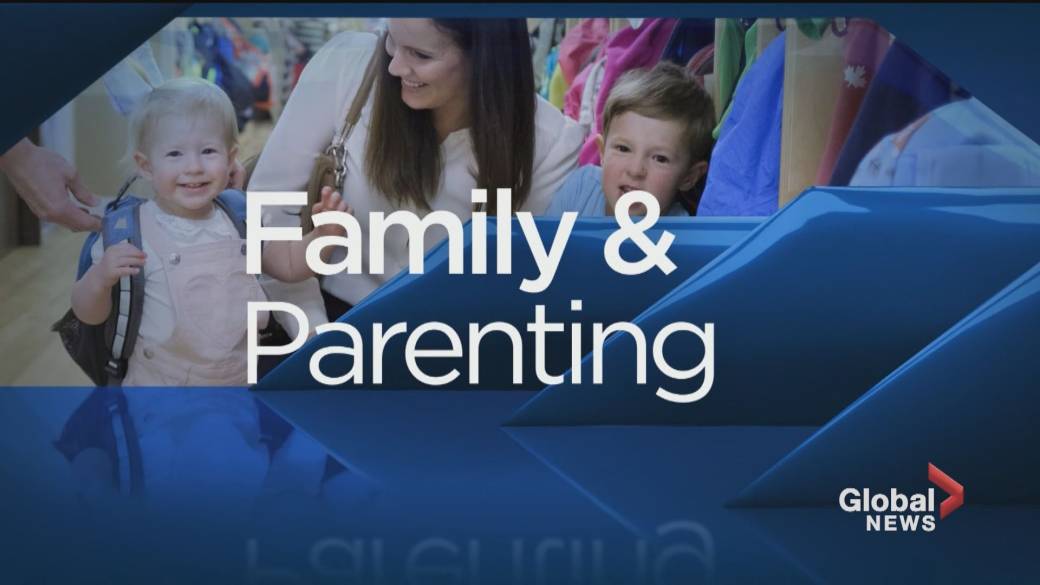 5:13
The ‘returning from maternity-leave’ checklist

An overwhelming number of women across Canada, like Espinoza, said that they’ve experienced what they describe as an overwhelming amount of discrimination and lack of support from their employers when it came to their maternity leave or return-to-work transition.

A new report that surveyed over 1,000 across Canada that have taken maternity leave in the past 10 years found that the majority of new mothers — regardless of their industry or the size of their workplace — felt that their employers had done a poor job in helping transition them back to their careers.

The report, published by advocacy group Moms at Work, found that 95 per cent of mothers did not receive any formal support from their workplace during their leave, while 40 per cent of women even considered quitting during the return-to-work process due to a lack of support.

According to the group’s founder, Allison Venditti, the report was the first of its kind in Canada which surveyed the recent experiences of new mothers and their workplaces. 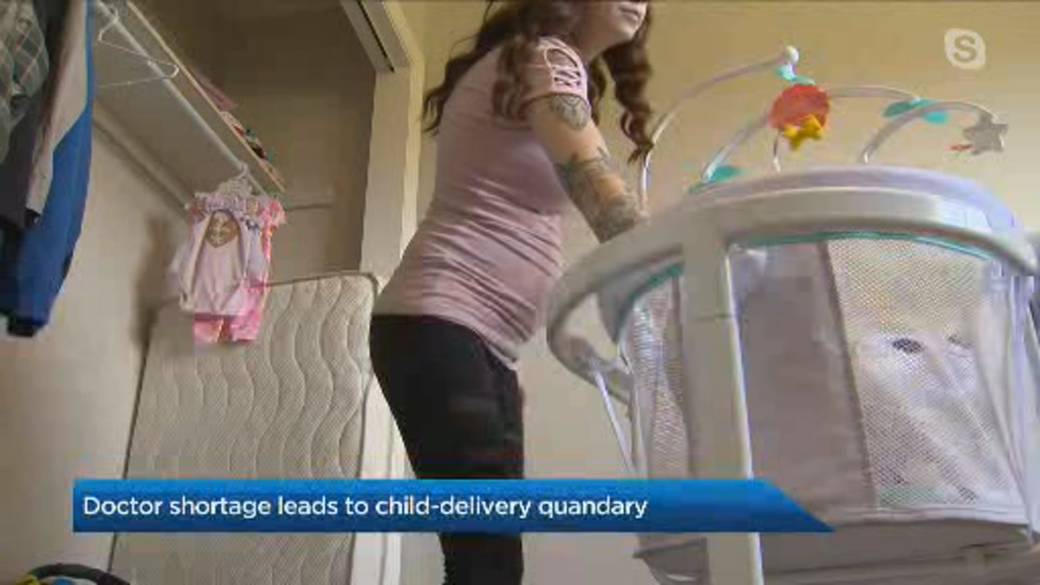 Expecting a much different outcome, Venditti said the final results of the report had left her “stunned” given that Canada has such strong employment and labour laws in place.

Womens’ experiences documented in the report were mostly consistent over a wide range and industries, and were prevalent regardless of how big or small their employer was.

“When we were going through the data, my data scientist said this is shocking, shocking that our assumption had been that big organizations would do it really well — no way, everything would be fine and would really need to focus on the smaller ones,” said Venditti.

“And we were just stunned that that was not the case.” 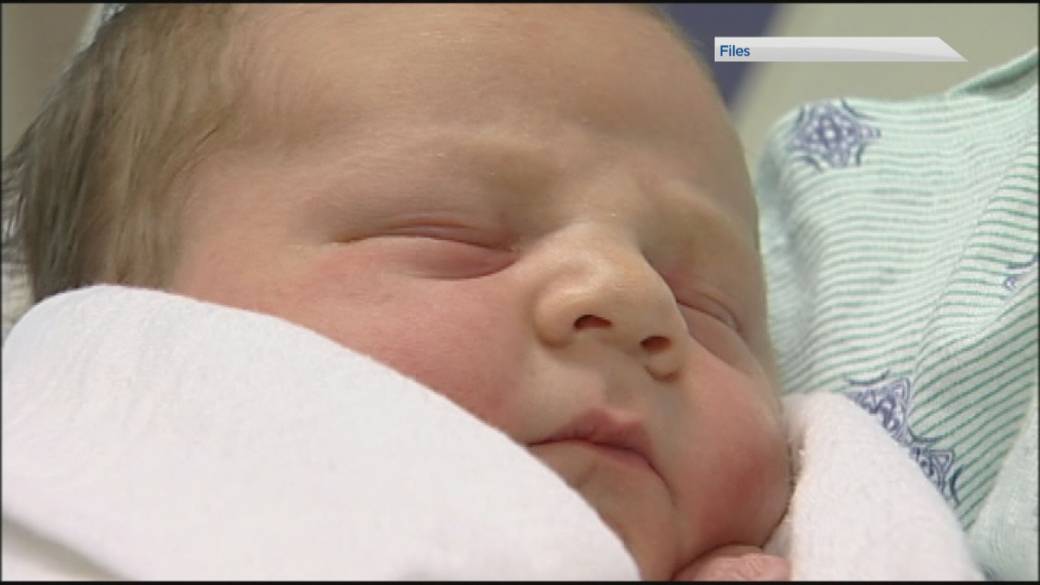 Venditti pointed to a finding she thought was particularly concerning — one out of every three women surveyed reported that they experienced discrimination due to becoming or being a mother in the workplace.

“They really wanted to be heard,” said Venditti. “There were some awful and some just fairly disturbing [things] about the experiences and the things that had been said to them and the level of discrimination.”

According to the report, the most common discriminatory experiences mothers faced included poor treatment and derogatory comments and denied professional opportunities like promotions or raises. Some were even laid off or demoted.

It’s the same discrimination Espinoza says she faced when she tried to return to her job.

According to her, another reporter and an editor were both able to take paternity leaves during the time she was still there — returning to work with flexible schedules.

“However, when I tried to return, being the only woman, there was a bunch of red flags that started going up,” she said.

Though Espinoza resigned over having been forced to choose between her work or caring for her two daughters, she did not stop there. 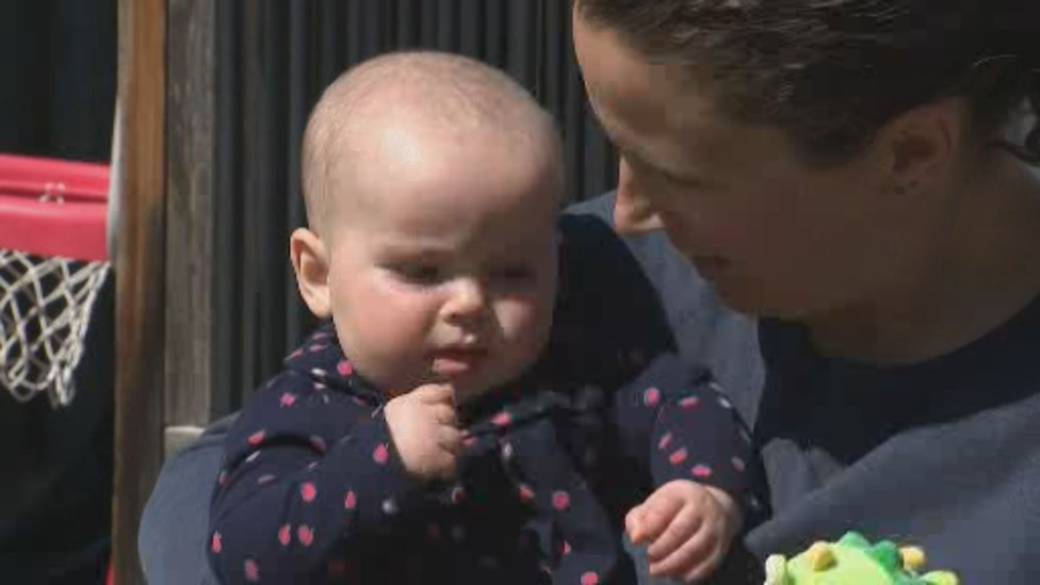 Filing a complaint with the Human Rights Tribunal of Ontario, Espinoza and her family underwent a grueling three-year legal battle against her former employer.

In January of 2021, she eventually came out on top.

The tribunal ruled to award Espinoza and her family over $20,000 for lost wages and compensation for “injury to her dignity, feelings and self-respect” — a precedent-setting ruling for Ontario and national case law.

Espinoza, who is now on another maternity leave, said that employers still have to work harder whether it was on benefits, pay, leave or return. She said that while she’s happy at her new job at a non-profit, she was not able to find another job in journalism — a career she’s been dreaming about since she was 12. 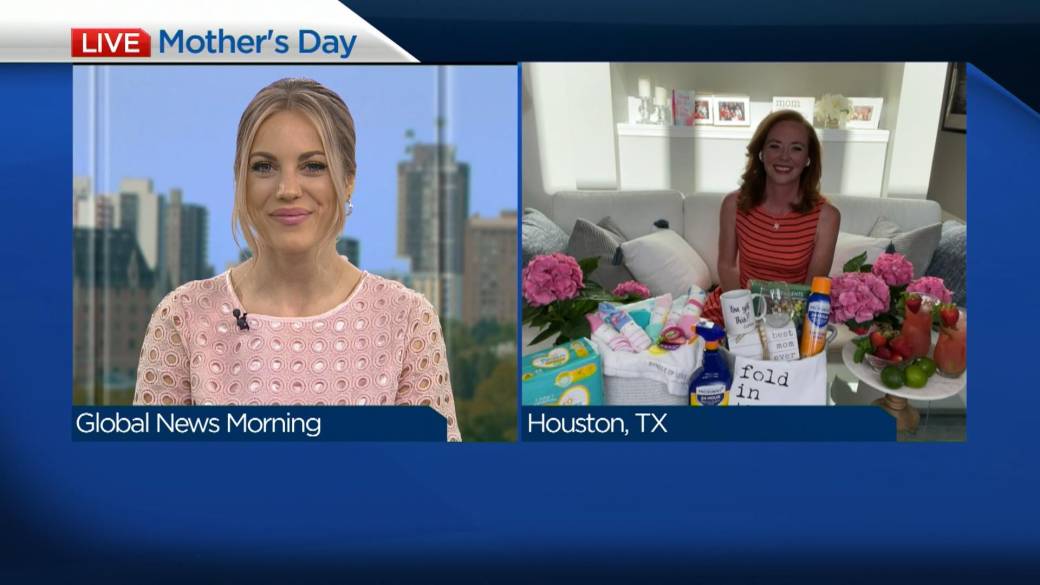 3:43
Supporting other moms ahead of Mother’s Day

Supporting other moms ahead of Mother’s Day

“I think that employers — they really need to understand this and they need to support not just mothers, but parents.”

It’s a sentiment Venditti has been working hard to address and fix too across all of Canada’s workplaces.

Both Moms at Work and Venditti, who also works as a career coach and return-to-work expert, have focused on educating organizations and workplaces about how to properly communicate and support new mothers during their transition periods.

“So what I don’t like to see is that a lot of companies say ‘oh, we’re hiring this random company to do maternity leave coaching,’” said Venditti.

“And so there’s all these Band-Aid solutions where they think that it’s good enough, and what we really need is a significant overhaul.”

She said that while she acknowledges that many companies already do have some maternity and transition policies set in place, the vast majority are still “broken” and outdated, with the employees’ experiences left mostly to how their managers treat or feel about them.

“We can fix this simply by formalizing this process so that everybody gets the same experience and everybody knows what they’re supposed to do and what their options are,” said Venditti.

The findings of the survey are a result of an online poll conducted by Moms at Work within a four week period in January. The poll was sent out through the Moms at Work group, professional service providers, community-based centres and associations to widen distribution. Using a mix of qualitative and quantitative questions, the poll asked 30 questions from 1,090 respondents who had taken maternity leave in the past 10 years. The data was analyzed by two data scientists from Moms at Work, who also reviewed and summarized the results and made recommendations.

Previous articleDogecoin value tanks after Elon Musk calls it a ‘hustle’ on ‘SNL’
Next articleTwitter explodes as Connor McDavid hits 100: “Connor McDavid is the best male athlete in the world right now”