“Canada will receive an initial shipment of approximately 300,000 doses during the week of April 27 to be delivered to the provinces at the beginning of May with more substantial deliveries coming in the later part of this quarter and into the summer,” Anand said.

The announcement came on the heels of Moderna cutting down on shipment to Canada, starting this month. The country was due to receive 1.2 million doses of the vaccine by the end of April, but will now receive only 650,000.

The reduction is due to a “slower than anticipated ramp-up of their production capacity and is affecting a number of countries,” according to Anand. 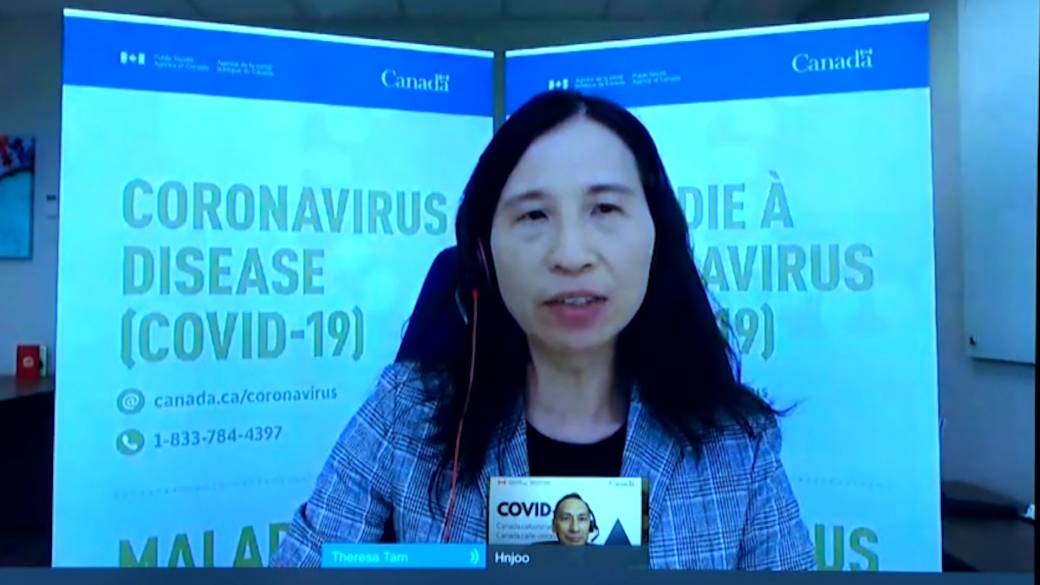 However, Prime Minister Justin Trudeau announced a new deal with Pfizer on Friday for eight million additional doses of their vaccine in an attempt to boost Canada’s mass vaccination efforts.

“For next month alone, this will come out to about double the Pfizer doses we were originally expecting. All told, we’ll be receiving eight million doses in May and almost 12 million in June from Pfizer alone,” Trudeau said at a press conference.

So far, Canada has pre-ordered 10 million doses of the one-shot Johnson and Johnson vaccine, with options to order up to 28 million more.