The Department of National Defence says Canadian military personnel are coming forward in droves to be vaccinated, with more than 85 per cent of all troops receiving at least one dose.

That stands in contrast to an apparent rash of vaccine hesitancy in the United States military, where some reports have suggested as many as one-third of American troops have declined to get a shot.

Defence Department spokesman Daniel Le Bouthillier says the majority of unvaccinated Canadian service members are on leave or in remote locations with limited access, and have not declined to get jabbed.

Military personnel are being vaccinated faster than the rest of Canadians, with only half of the general population having received at least one dose. 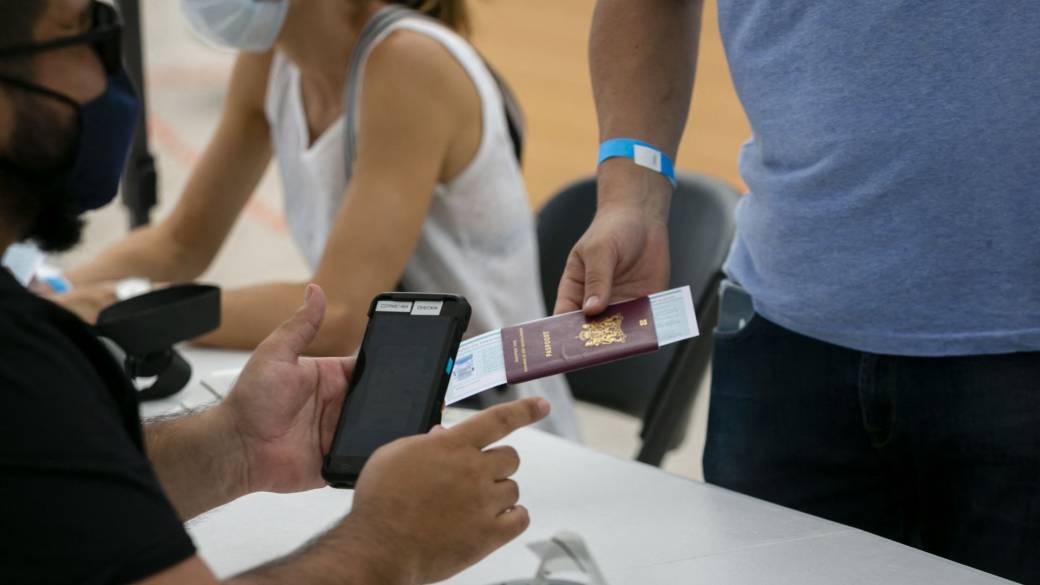 Canadian Armed Forces members have been receiving shots through the military’s healthcare system rather than from the provinces or territories where they live.

But only about five per cent of military members have been fully vaccinated with two shots, a figure on par with the general population where just over four per cent are fully immunized.