Pfizer Inc and BioNTech SE said on Thursday they are testing a third dose of their COVID-19 vaccine to better understand the immune response against new variants of the virus.

They are also in talks with regulatory authorities about testing a vaccine modified to protect specifically against the highly transmissible new variant found in South Africa and elsewhere, known as B.1.351, as a second arm of the same study.

Read more: Canada to receive over 640,000 vaccine doses from Pfizer, Moderna this week

The companies believe their current two-dose vaccine will work against the South African variant as well as one found in the United Kingdom and elsewhere. But the studies will allow the vaccine makers to be prepared if and when more protection is necessary, they said.

“The rate of mutations in the current virus is higher than expected,” Pfizer Chief Scientific Officer Mikael Dolsten said in an interview.

“It’s a reasonable probability that we would end up with regular boosts. And for potent vaccines, it may be that you need to do a strain change every few years, but not necessarily every year.” 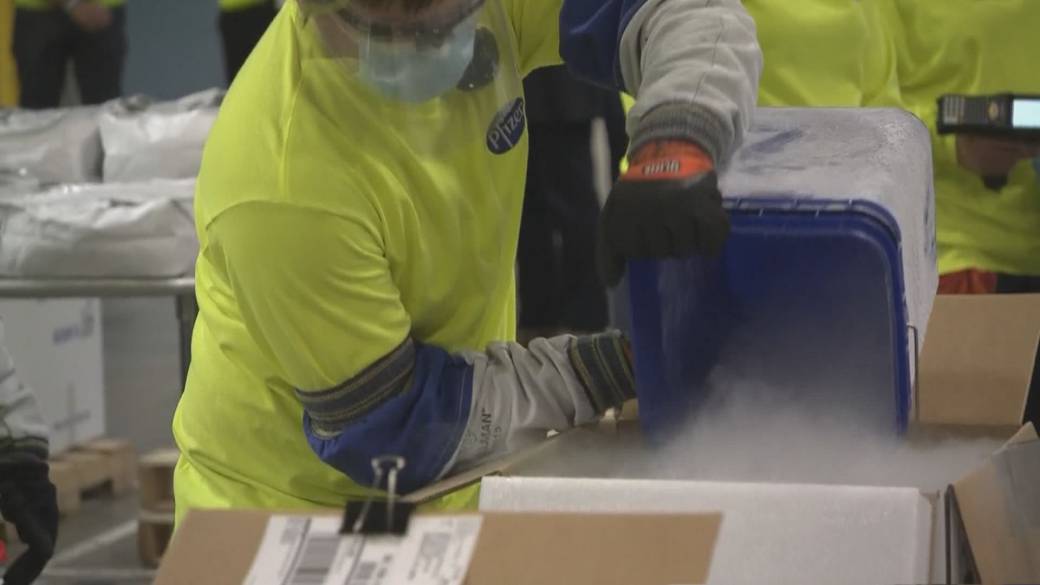 3:44Pfizer-BioNTech say their COVID-19 vaccine can be stored in ‘normal’ freezer temperatures

In the first stage of the first arm of the study, a third 30 microgram dose will be given to as many as 144 people who received the vaccine 6 to 12 months ago in the original Phase I safety trial.

Assuming regulatory approval, a redesigned vaccine would also be tested, both as a booster dose in people who have been vaccinated and in people who had not yet received the vaccine, Dolsten said.

The trial would not seek to measure the efficacy of the vaccine like their large Phase III trial last year. Instead it would measure the antibody response and study whether blood from recipients can neutralize the new coronavirus variants, as well as the safety of a third dose.

The United States discovered its first case of the South African variant in January and it has since turned up in 14 states, according to U.S. government data. Several studies suggest it is more resistant to existing vaccines than other variants of the coronavirus.

Pfizer’s Dolsten said that mRNA vaccines like Pfizer and BioNTech’s create a potent response. But the immune response may wane over time.

He believes that a third dose of their vaccine will create a similar or better response than the second dose, and could be the logical next step for staying ahead of circulating variants. 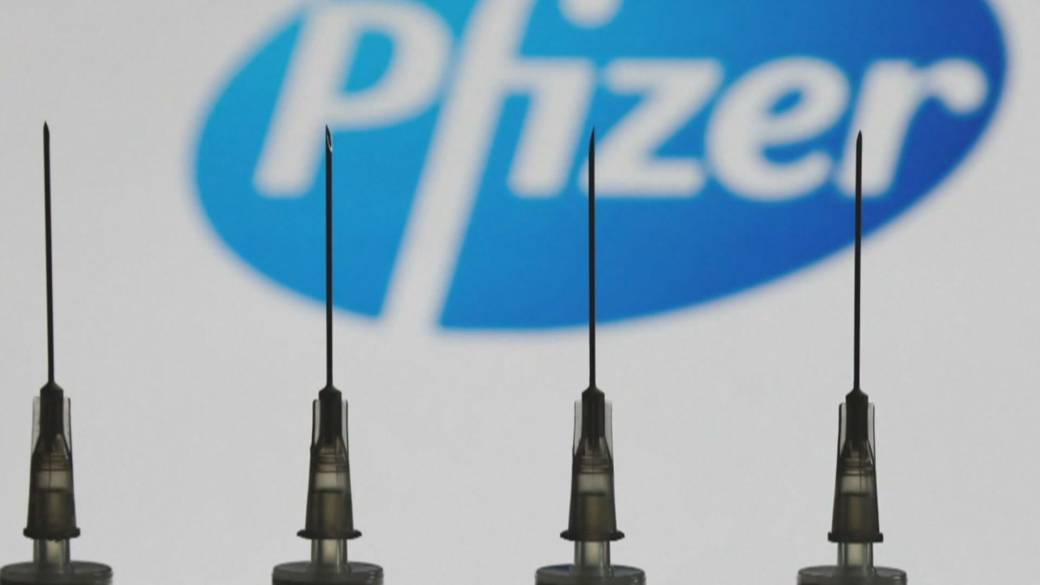 “We think our vaccine is robustly active against all strains,” Dolsten said, noting that the companies “want to be prepared for all options and be data driven – led by science.”

Dolsten said the new trial would likely be predominantly conducted in the United States.

Moderna Inc said on Wednesday it is also working with U.S. government scientists to study an experimental booster shot that targets the variant first found in South Africa.

Previous articleCanada’s small businesses now have $135B in debt due to COVID-19, CFIB estimates
Next articleCOVID-19 expenses the bulk of EMSB’s record $15 M deficit