Both the Cargill plant, near High River south of Calgary, and the JBS Canada facility in Brooks, Alta., were hit hard by outbreaks last year.

“The overwhelming majority of our members want early access to a safe vaccine and in part that’s underscored by the fact they don’t feel government, policy-makers and their employer have kept them safe,” said Thomas Hesse, president of United Food and Commercial Workers Local 401, which represents union staff at both plants. 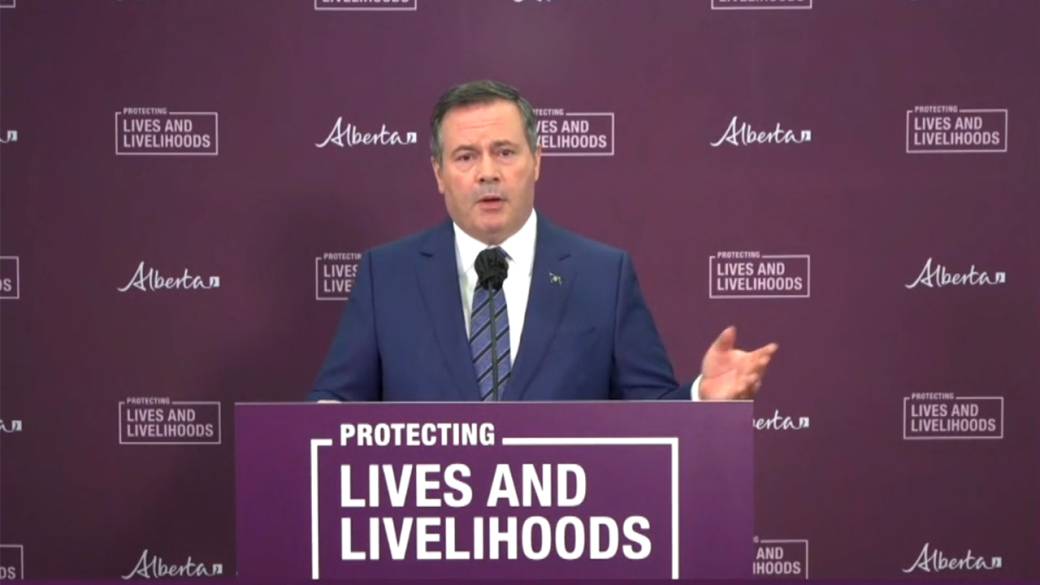 Plans for a vaccination clinic at Cargill’s beef slaughterhouse were put off last week.

Nearly half of its 2,200 workers tested positive last year for the novel coronavirus.

The JBS plant operated with just a single shift each day for a full month last spring and reported 650 cases among the 2,500 workers at the facility.

The two plants together normally process about 70 per cent of Canada’s beef.

Hesse said polling of workers at Cargill indicates 70 to 80 per cent are reasonably comfortable with receiving the vaccine, while the others feel some discomfort.

It’s not mandatory, he said, but he hopes most will decide to get a shot.

Hesse said it’s important that Cargill and other employers make sure the workplaces remain safe even after the vaccinations. He said there finally seems to be a recognition that it’s a serious workplace issue.

“Vaccination is part of a safe workplace. It’s an element of the path forward.” 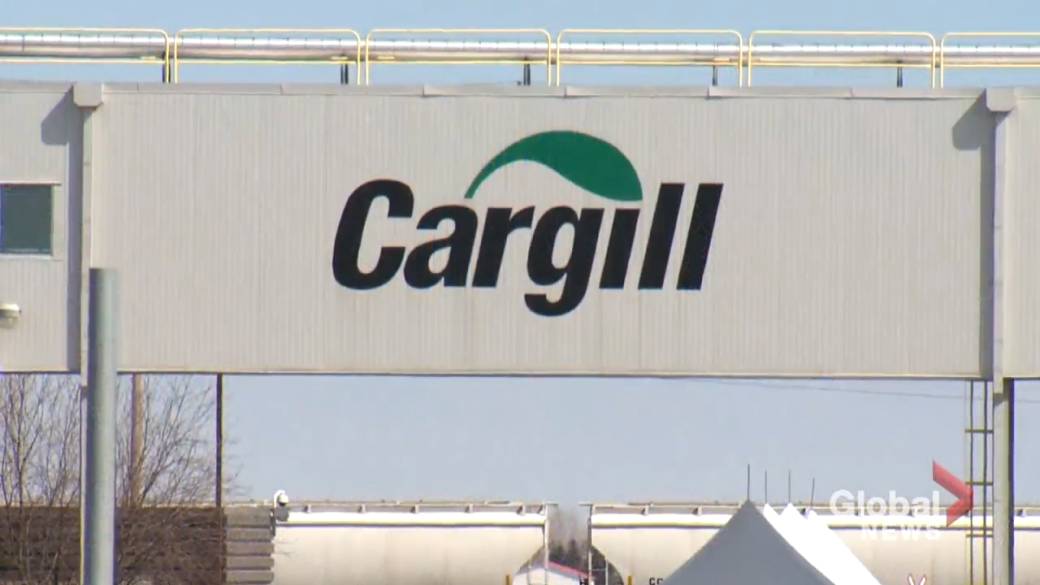 Alberta Health Minister Tyler Shandro announced earlier this week that the vaccinations would happen for all meat-packing employees across the province.

It will be offered to more than 15,000 workers at 136 federal and provincial plants.