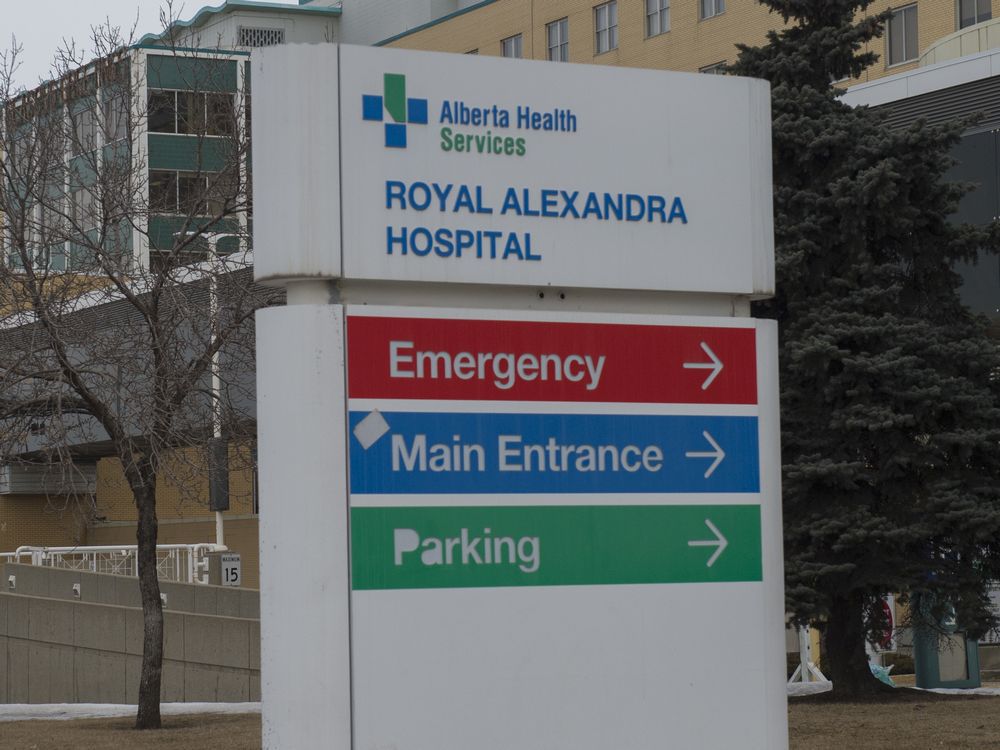 Alberta Health Services has released a triage plan for determining who will receive critical care in the event that COVID-19 patients outnumber available ICU beds in the province.

The Critical Care Triage plan would not be activated until the health authority has exhausted all other options, such as transferring patients, healthcare staff, equipment and medication between different hospitals in the same health zone or across the province. It would be implemented based on direction from the AHS CEO, in consultation with the executive leadership team.

“When activated the triage protocol will be utilized in all health care facilities and critical care units in Alberta to prioritize patients who have the greatest likelihood of overall survival,” the report states.

The plan lays out four “pandemic or disaster” stages, which would determine whether triaging is necessary.

Under Stage 1 – known as “minor surge” – the number of patients requiring critical care would exceed resources. As a result, staff may be pulled from other critical care units to help with care and patients may be moved into recovery rooms.

Stage 2 – “moderate surge” – would see staff brought in from other areas of hospitals and patients moved to recovery rooms or subspecialty ICUs. Transfers for patients in emergency departments would be delayed.

Triaging may be required under a “major surge” in Stage 3, which would occur when 90 per cent or more of available ICU beds in the province are occupied. The first phase of triaging would only allow patients who are predicted to have more than 20 per cent likelihood of surviving one year to enter the ICU.

The fourth stage – or “large-scale surge” – would see 95 per cent or more of available ICU in the province occupied and could see the second phase of triaging activated. Under that scenario, those with a 50 per cent chance of surviving one year would be admitted to the ICU. Pediatric triaging will be considered.

“Information about a patient’s underlying illness, disease, or disability will not be taken into consideration unless they directly impact a patient’s likelihood of surviving the next year,” the report states.

Decisions for critical care eligibility will not include a person’s age, sex, socioeconomic status, race, disability, employment status, or the cost of future care.

Alberta has the capacity to fully staff 425 ICU beds. As of Thursday, there were 151 people in the ICU.