Nearly a month after Canada imposed more stringent COVID-19 travel rules for those returning to Canada, the number of people flying into the country has dropped by almost 55 per cent, according to data from the Canadian Border Services Agency (CBSA).

An analysis by Global News of weekly statistics released by the CBSA found that between Feb. 1 and Feb. 21, before more stringent measures were implemented, there were a total of 114,139 travellers by air and 501,322 by land.

On Feb. 22, the federal government implemented additional measures for travellers. Those arriving by air are now required to take a PCR test before their flight, and another once they land in Canada.

Those travellers then must stay at a government-approved quarantine hotel for three days while they await their results — all at their own expense. 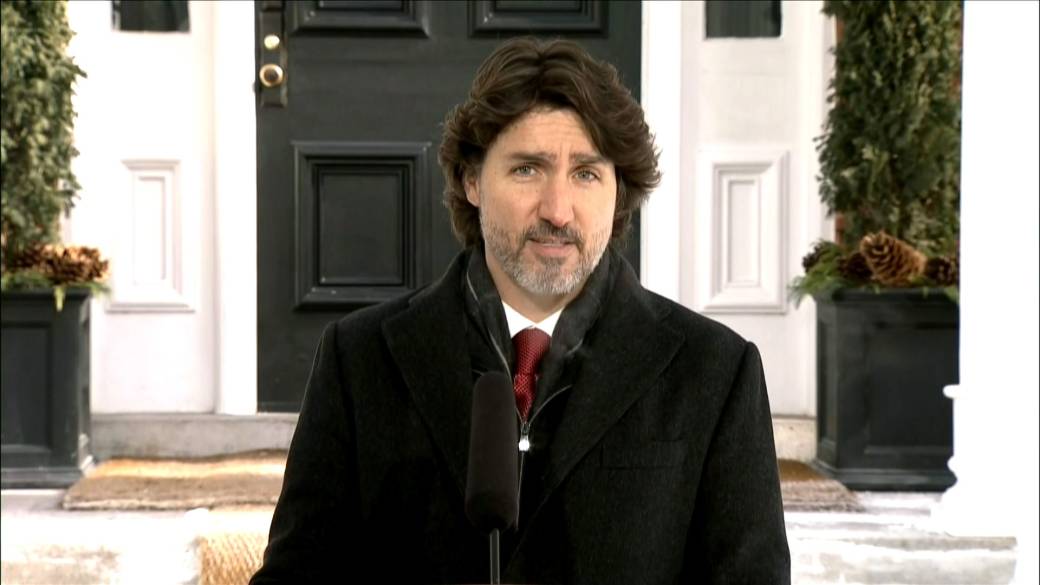 According to the CBSA data, in the weeks since the additional measures were implemented, the number of people flying into the country has dropped significantly — 54.7 per cent.

However, land travel has jumped by 8.9 per cent during the same time period, despite new measures in place at the Canada-U.S. border. 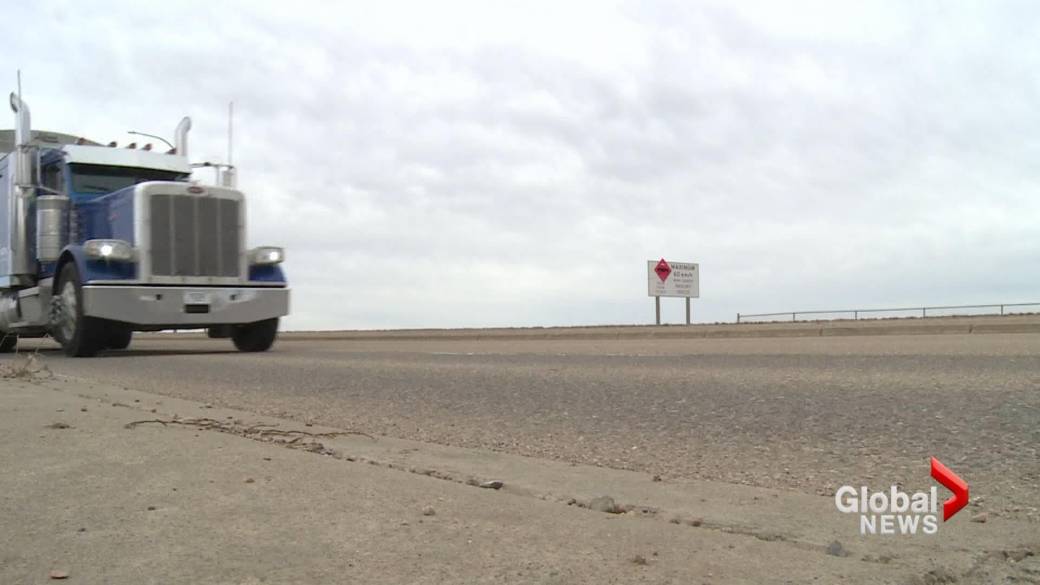 1:51
‘No one expected it to last this long’: Canada-U.S. border restrictions near 1-year mark

‘No one expected it to last this long’: Canada-U.S. border restrictions near 1-year mark

For months, the Canadian government has been urging Canadians to avoid all non-essential travel in a bid to slow the spread of the virus.

The federal government closed the country’s borders to those deemed non-essential in March of 2020.

In a previous interview with Global News, Colin Furness, an infection control epidemiologist and assistant professor at the University of Toronto said despite these new measures, less travel is needed to stem the spread of the virus.

He said if there had been less travel the last few months, Canada would “be almost done with COVID right now.”

“That’s the reality,” he said. “So the more we continue to say ‘no, we still have to travel,’ the more we draw this out,” he continued.

Furness said we don’t need to limit travel forever, just until a significant proportion of the population is vaccinated against the virus, and until the transmission rate drops.

In an interview with NBC’s Meet The Press last month, Prime Minister Justin Trudeau said the government is looking at an “awful lot of different metrics” when deciding when to reopen Canada’s border.

“Obviously case counts, presence of variants, hospitalizations — all these things factor into the expert analysis,” he said.

Trudeau said the Canadian government will “continue to engage with the White House and with the administration on the best times to start releasing border measures.”

“But for now, we all need to keep safe, and that means keeping them in place,” he said.