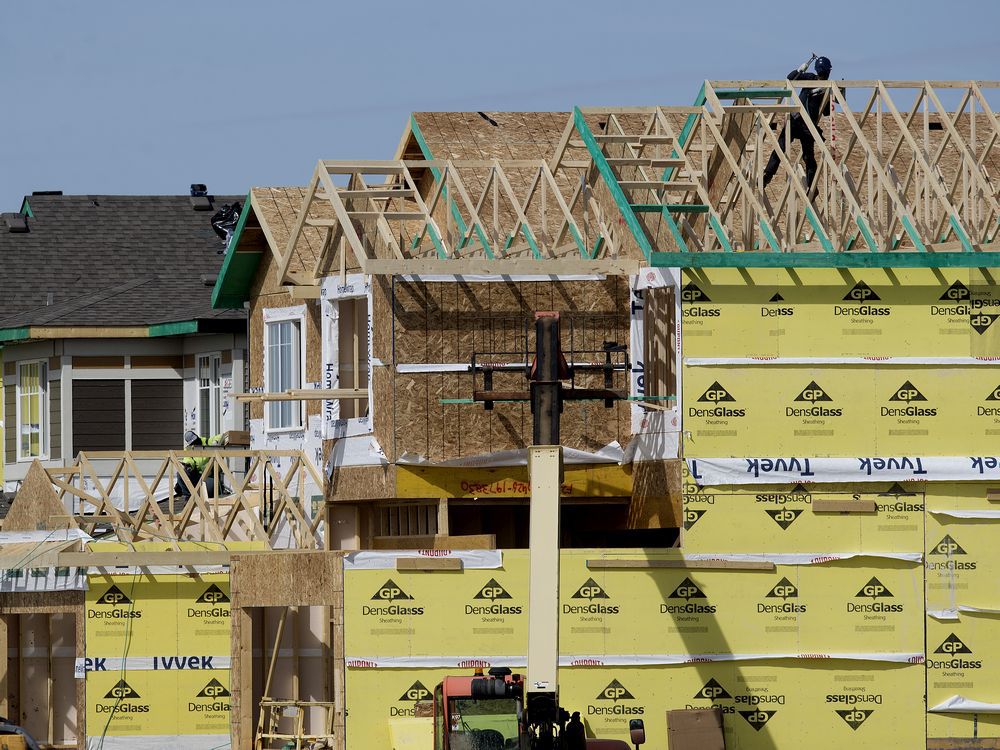 Construction companies are robbing the province of billions of dollars in revenue by shifting the tax burden to unsuspecting workers, says an Alberta carpenters’ union.

The Alberta Regional Council of Carpenters and Allied Workers launched its second annual Tax Fraud Days of Action awareness campaign Wednesday, saying the underground cash-based economy has been growing in the province in recent years.

Executive secretary Derrick Schulte said the industry is hiring more and more workers as subcontractors rather than employees in order to drive costs down and outbid competitors on big projects, including for repair work on some bridges and roads in Edmonton like Anthony Henday Drive.

“There’s a number of contractors doing repair work on the bridges, and they are using similar formulas … to hire people who are listed as subcontractors rather than employees,” Schulte said.

This designation shifts responsibility for paying taxes, Canada Pension Plan contributions, and workers’ compensation on to individuals who don’t understand their rights and legal obligations, leading to legal trouble for these unprotected workers down the road, he said.

“Some of these folks are not construction business people, they’re tradespeople, and they do not understand that,” he said.

Director of organizing Paul Zarbatany says legitimate contractors are being undercut by companies who are cheating the system.

“It’s a system of a (race) to the bottom. It seems the majority of employers and contractors are involved in this. It’s some kind of modern type of serfdom, like in the Middle Ages.”

The union wants the provincial government to take a closer look at the industry, protect workers in these scenarios, and ensure companies pay their taxes to fund needed programs and services in local communities.

Alberta’s finance department declined an interview request and said all questions must be directed to the Canada Revenue Agency.

A Statistics Canada report released last October showed 1.8 per cent of Alberta’s GDP in 2018 was connected to the underground economy.