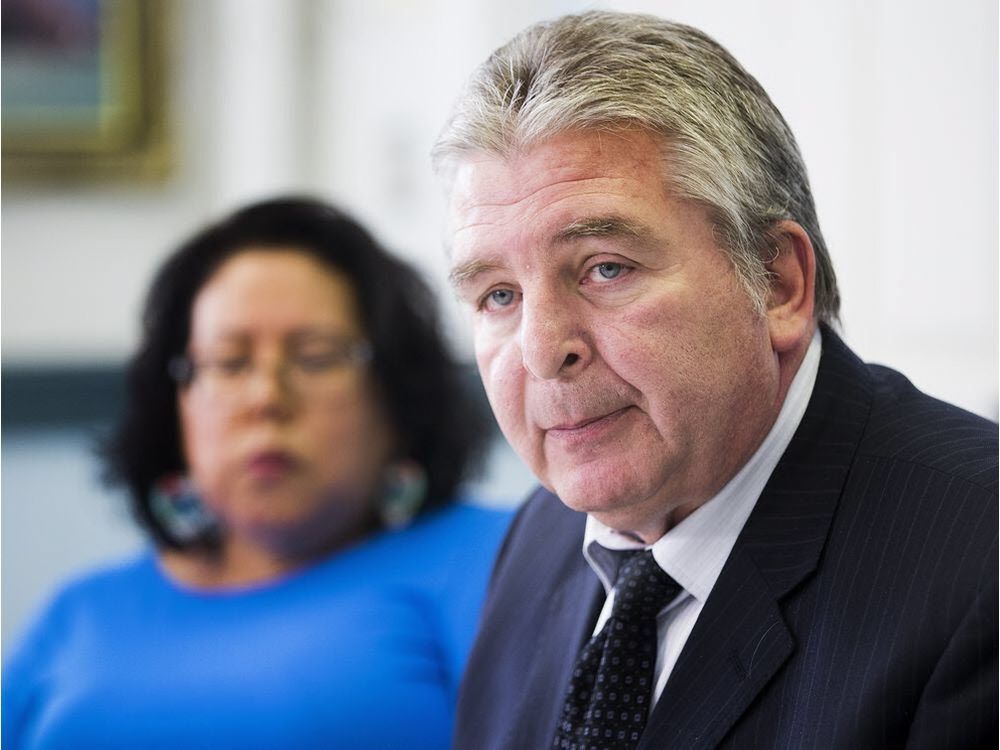 Alberta’s Child and Youth Advocate has released a statement of concern after observing a “concerning trend” for the well-being of children whose families are involved in high-conflict custody disputes.

According to the statement of concern, released Tuesday morning, the Office of the Child and Youth Advocate (OCYA) has received more than 1,000 phone calls related to the issue over the past five years.

The OCYA says there has been a 13 per cent increase in inquiries in 2019-2020, with a number of requests coming directly from young people asking for help with custody and accessing matters because their basis needs were not being met.

“Family breakdown is one of the most difficult circumstances young people can experience,” said Del Graff, provincial Child and Youth Advocate in a statement. “

“It is important that parents respond to their children’s emotional needs and minimize their exposure to conflict. Unfortunately, there is a concerning trend in family conflict with a number of young people looking for support managing custody and access issues because their needs are not being met.”

According to the statement of concern, adverse childhood experiences can be linked to negative health outcomes that carry into adulthood.

“Parents involved in high-conflict separations may be less responsive to their children’s needs, which can lead to poor academic achievement, substance use, difficulties in relationships, and mental health concerns.”

Graff is urging access to resources at the earliest stages, including creating open communication and partnerships between professionals, community stakeholders and government, to support young people who are dealing with the adverse effects of family breakdown.

Graff is calling on the province, and specifically, the Ministry of Justice and Solicitor General in collaboration with other child-serving ministries, to ensure supports are readily available for those in high-conflict custody disputes. He’s also calling on the province to develop an information and education campaign to raise awareness on how children are impacted by these disputes.