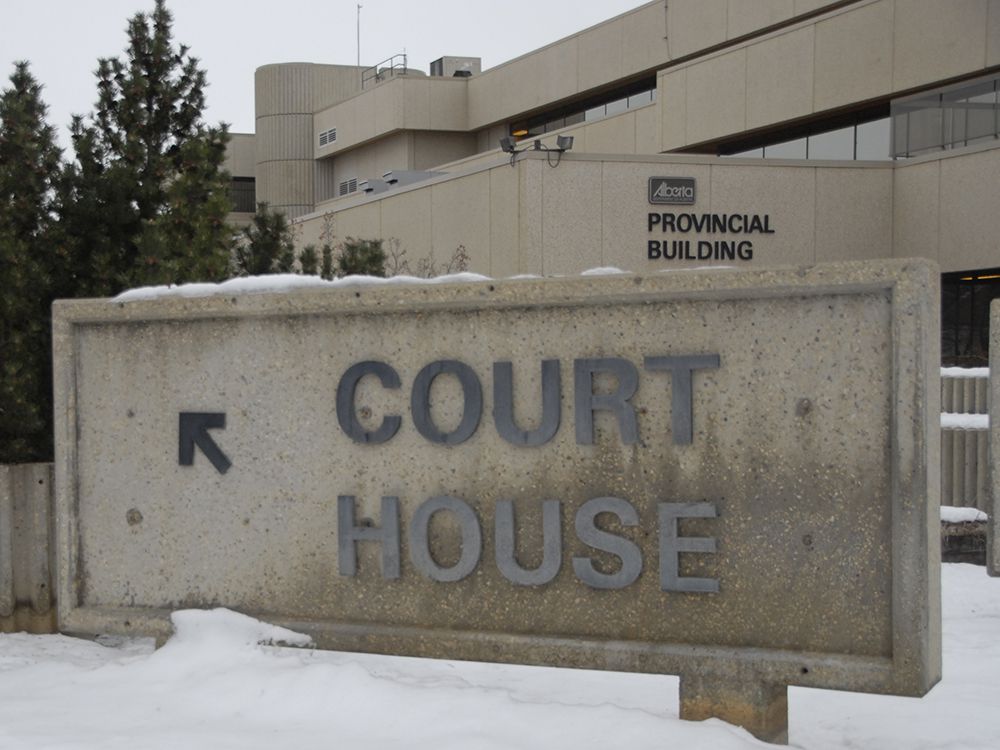 A Grande Prairie trio’s right to a speedy trial was not unreasonably delayed by the court’s response to the COVID-19 pandemic, a judge has ruled.

Alexander Dimitri Kalashnikoff, Tara Lee Cartwright and Matthew James Roberti were set to go to trial on drug trafficking charges in May 2020.

Their case was one of 380 Alberta criminal trials postponed during the court system’s initial response to COVID-19.

Earlier this month, the three applied for a stay of proceedings, arguing some of the court’s pandemic related delays infringed on their right to a timely trial.

“I have not been presented with any evidence that suggests this Court should have mitigated the delay caused by the COVID-19 pandemic differently,” Dilts wrote in a decision released Monday. “Nor am I aware that any Canadian jurisdiction responded materially differently than here.”

The Alberta Court of Queen’s Bench dramatically scaled back operations last March. It first acknowledged the pandemic on March 12, and over the following days suspended in-person trials and limited hearings to emergency cases such as protection orders and bail reviews.

Over the following months, the court gradually reopened, moving hearings online and redesigning courtrooms to limit the spread of the virus.

Kalashnikoff, Cartwright and Roberti were arrested, charged and released on January 22, 2018. They had been scheduled to begin their four-day trial during the first week of May 2020. Instead, their trial is going ahead next month — a year later and 40 months since their arrest.

The Supreme Court of Canada ruled in 2016 that most superior court trials should conclude within 30 months of the person being charged, making an exception in the case of “discrete exceptional events.”

Lawyers for the three accused argued that instead of simply adjourning all trials, the court could have undertaken a case by case or region by region review when COVID first hit.

They maintain that only the period in which the court was not conducting any trials should be deducted from the total, which would put the delay over 30 months. “The entire delay between the first scheduled trial to the second scheduled trial cannot be attributable to the pandemic,” they argued.

The Crown argued that the entire delay should be deducted, putting the total amount of time under 30 months.

The Crown argued it was “appropriate for the court to take time to respond to the pandemic, to build out solutions and to ensure all justice system participants were safe before resuming operations,” Dilts’ decision reads.

Dilts also noted there was no evidence the three accused made a “sustained effort to expedite the proceedings” once trials resumed.

She ultimately sided with the Crown, ruling the entire COVID-related delay from May 5 to the trials’ anticipated conclusion “is properly considered an exceptional circumstance and should be deducted from the total delay.”