Alberta energy sector icon Stanley A. Milner remembered for his generosity and many achievements 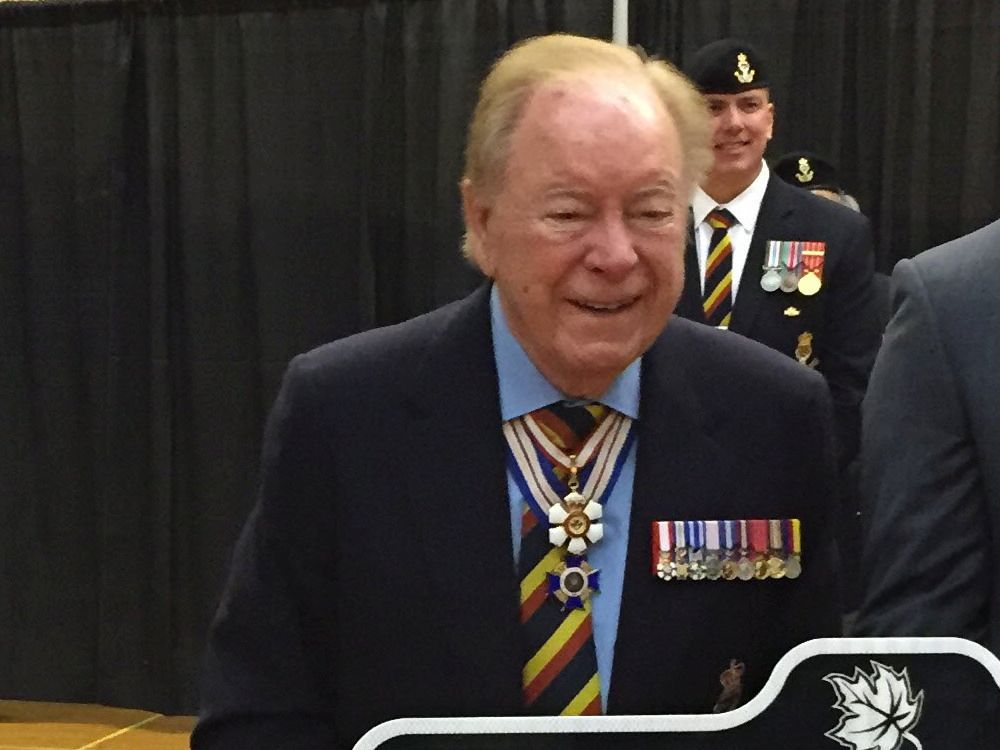 Stanley A. Milner, an icon in Alberta’s energy sector, has died.

“I am saddened today to learn of the passing of a great Albertan, my friend Stanley Milner,” he said. “Edmontonians will be keenly aware of the impact he’s had, as the central library in our capital city bears his name, recognizing the advocacy he brought in fighting for its construction. His generosity to so many great community causes is legendary.”

Born in Calgary in 1930, Milner graduated from the University of Alberta and began his career in the wake of the Leduc oil discovery in 1947.

He founded Chieftain Development Co. Ltd. in 1964, which was bought by Alberta Energy Company in 1988, and Chieftain International Inc., in 1989. Milner was elected as an alderman for Edmonton city council in 1962 and ran for mayor in 1963 but lost to William Hawrelak.

Milner joined the Edmonton Public Library as its chair in 1963 and fought to have a downtown branch location. According to the library’s profile on him, Milner refused to allow the city to knock down the Carnegie-funded library until a deal was struck to build a new library.

The downtown branch was originally called the Centennial Library when it opened in 1967 but was later renamed in Milner’s honour in 1996. Milner would later go on to sit on numerous boards including the U of A’s board of governors.

Joseph Doucet, a dean of the Alberta School of Business at the U of A and a friend of Milner’s, said in a statement on the university’s website that Milner believed in post-secondary education.

“He knew how to get the best out of folks,” he said. “He was generous to a fault and put others before (himself). I’d be hard-pressed to think of anyone (else) who had (a) philanthropic spirit that was completely genuine. He never sought credit for himself.”

Hodgson said Milner gave back to many good causes, from the Salvation Army to soldiers and their families who needed help.

Milner was awarded the Alberta Order of Excellence in 1995 and the Order of Canada in 2003.

Previous articleNo AstraZeneca for Albertans in their 30s yet, despite national advisory committee approval
Next articleRevamped bus network rolling out on Edmonton streets Sunday with new routes, schedules