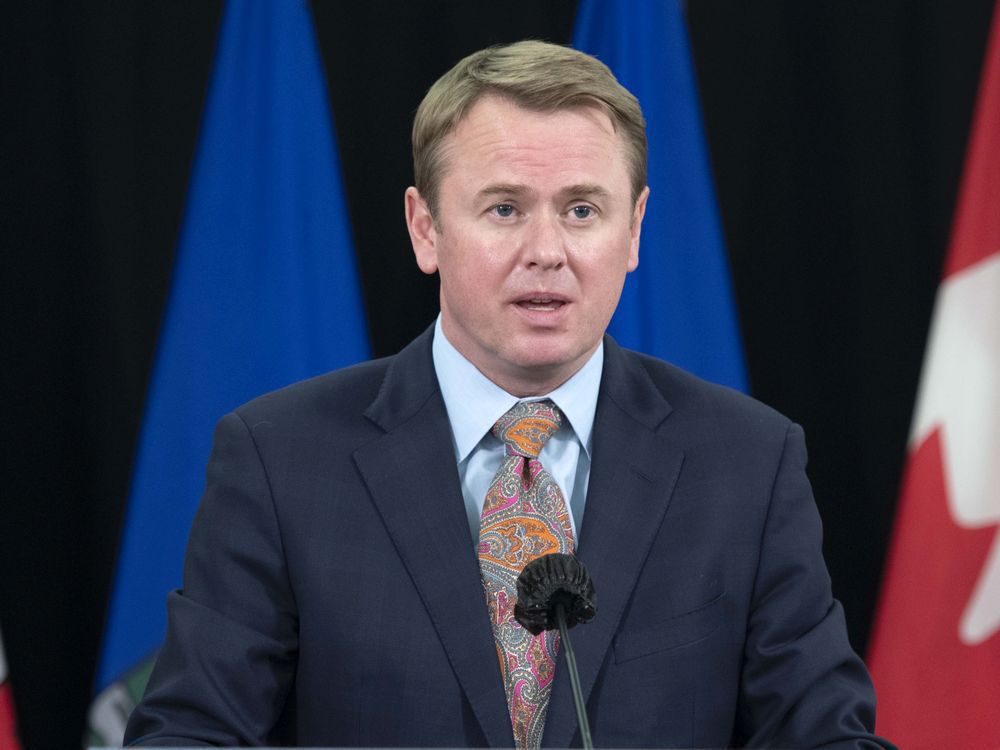 Albertans in palliative care at home or in hospice will no longer have to pay for the cost of putting injectable medications into pre-filled syringes starting June 1.

The government’s palliative coverage program, which already covers some prescription drugs, diabetic supplies and ambulance services, is being expanded to include the cost of syringes for injectable medication and the pharmacy’s cost for filling the syringes, the government announced Thursday.

“Albertans in palliative care often face intense, unrelenting pain and other symptoms over the course of their illness,” Health Minister Tyler Shandro said in a statement.

“Eliminating the cost of pre-filling syringes with medication is a significant way in which we can support these Albertans during this difficult time.”

Before the change, patients or their caregivers had to fill their own syringes or pay a pharmacy to do it for them, Alberta Health spokeswoman Karin Campbell said in an email. The cost of the medications themselves were and continue to be covered by the program.

The change is expected to cost the government approximately $400,000 annually.

According to the ministry, in 2019-2020, 5,200 Albertans received supplementary health benefits through the palliative coverage program and almost 2,000 of them used injectable medications for pain management.

On average, a patient receiving palliative care may require 10 to 12 syringes of pain medication each day, the government says.