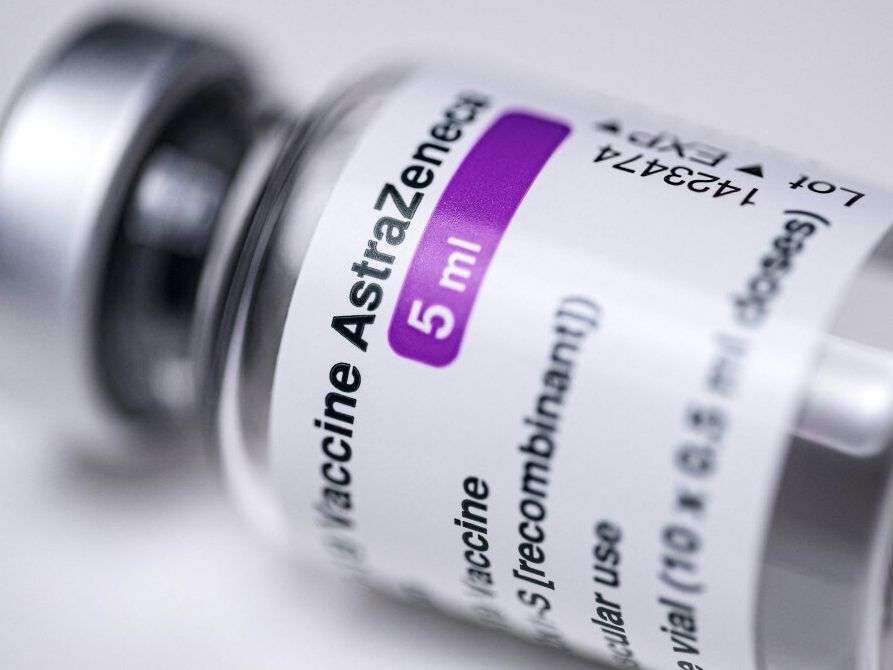 Alberta has shifted some doses of the AstraZeneca COVID-19 vaccine originally intended for local pharmacies to rapid flow clinics, causing some appointments to be cancelled.

On Tuesday, the province lowered the age requirement to get the AstraZeneca vaccine to anyone 40 or older after uptake with an older age group was slow. Tens of thousands of Albertans booked timeslots and attended walk-in clinics. The uptake of people registering on the first day was more than the entire previous week.

Postmedia heard from multiple Albertans on Wednesday who said their pharmacy appointments had been cancelled due to a lack of supply.

Alberta Health spokesperson Tom McMillan said the department decided to redirect some AstraZeneca doses that were supposed to go to pharmacies to the rapid flow clinics to help vaccinate Albertans as quickly as possible.

“We have seen a rapid increase in interest in AstraZeneca and are adjusting to administer the vaccine as quickly as possible,” he said.

McMillan did not say exactly how many vaccines were shifted or whether pharmacies would continue to see lower-than-expected distribution.

Hundreds of pharmacies province-wide continue to offer AstraZeneca, he said.

“Pharmacies have thousands of AstraZeneca appointments available today for Albertans age 40 and older.

“Our top priority is clear: getting the doses into the arms of Albertans as quickly and safely as possible. This means we must be agile and constantly adapt, shifting doses as needed to vaccinate people as quickly as possible.”

Speaking at an afternoon press conference Tuesday, Premier Jason Kenney said the province had administered around 107,000 doses of AstraZeneca as of Monday evening. He said around 67,900 appointments have been booked for the next 10 days.

“As these numbers indicate, Alberta’s administration of AstraZeneca is heading in the right direction. The response of my fellow Gen Xers has been amazing and I know that bookings will only gain speed in the coming days,” said Kenney.

Kenney said the province has around 160,000 doses remaining. Officials don’t know when they will receive the next shipment.

– With files from Dylan Short

Previous articleRNH back in with Draisaitl and Yamamoto? Bear with Nurse? Archibald with McDavid?
Next articleWhy does the AstraZeneca COVID-19 vaccine age limit differ across provinces?