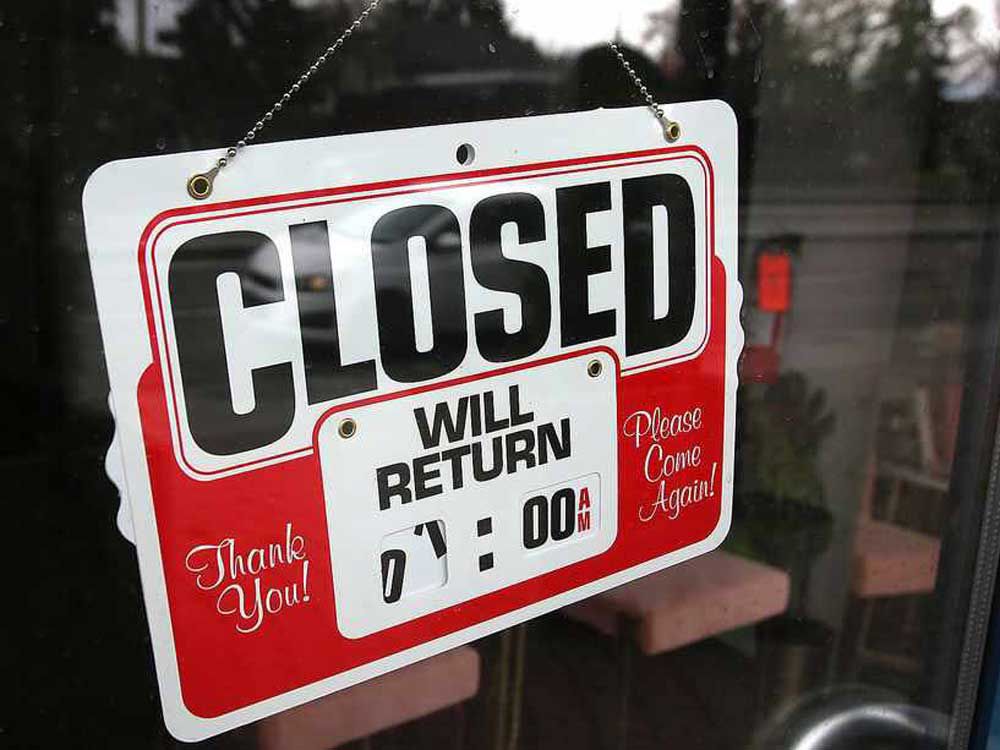 Alberta’s unemployment rate for youth between the ages of 15 and 24 spiked to 18.1 per cent in June — the highest across the country — as the province lost a total of 37,000 full-time jobs.

Although overall youth employment increased in Canada last month, unemployment for young people in Alberta rose by 7,100 in June bringing the number of them looking for work across the province to 59,100, according to the latest Labour Force Survey released by Statistics Canada Friday morning.

June’s job numbers reflect the province’s second stage of reopening under the COVID-19 ‘open for summer’ plan. That has eased a significant number of restrictions and allowed the opening and expansion of many amenities such as recreation centres, casinos and movie theatres.

But even with the reopening such businesses, Alberta’s overall unemployment rate crept back up slightly to 9.3 per cent after dropping to 8.7 per cent in May, the lowest since the start of the pandemic in March 2020. Although employment remained stagnant with only 200 less jobs compared to May, the rise in unemployment is a result of a rise in the labour market of Albertans looking for work not matched by an increase in employment.

Full-time employment in the province actually dropped by 37,000 jobs compared to May and part-time jobs rose by 36,800. The decrease in full-time jobs is the largest across Canada by a substantial margin, with B.C. next in line with 8,700 jobs lost. Alberta did see part-time job growth, increasing by 9.1 per cent since May.

Most of the increased part-time work was in the accommodation and food services, with Alberta playing a large part in the 11.8 per cent workforce growth in that sector across Canada. But national employment fell in the construction and transportation industries, with many of those job losses coming in the province. About 23,000 jobs were lost in the construction sector and another 17,000 in transportation and warehousing.

Canada’s overall unemployment rate fell to 7.8 per cent due to an increase in part-time work with the addition of 264,000 jobs.