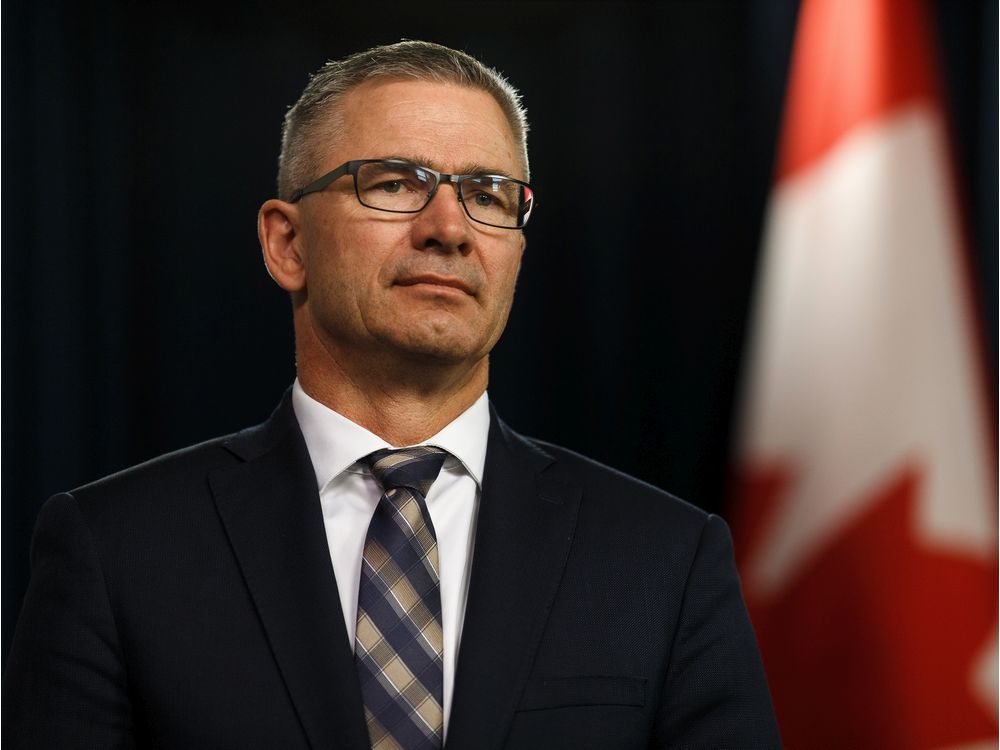 The United Nurses of Alberta union says the latest proposed collective agreement from employers including Alberta Health Services includes a three per cent rollback in pay.

According to a statement Tuesday, the proposal from representatives for AHS, Covenant Health, Lamont Health Care Centre and the Bethany Group also includes changes such as the elimination of the semi-annual lump sum payments and reduced shift and weekend premiums.

“This represents at least a five per cent compensation reduction,” the statement says.

The union, which represents more than 30,000 nurses, says the employer side did return to current overtime provisions, as well as transportation and education allowances.

The union said all parties are scheduled to meet again on Thursday and promised more details are coming.

In an evening statement of his own, Finance Minister Travis Toews said the government needs to get the province’s finances back on track.

“AHS is offering job security to nurses, despite record unemployment in the province due to the pandemic,” he said.

“On average, Alberta nurses make 5.6 per cent more than in other comparator provinces. This costs Alberta approximately $141 million per year at a time when our finances are already stretched. The need to bring wages in line with other large provinces does not diminish our deep respect for the exceptional work and dedication of public sector workers. It is simply reflective of our fiscal reality, and one that many sectors in the province have experienced.”

During the COVID-19 pandemic the government repeatedly called for a delay in negotiating a new collective agreement with nurses. The union refused, saying last year the government would not agree to cease rollbacks nor commit to cutting any positions through attrition during COVID-19.

In March the union said AHS had proposed a deal including a four-year wage freeze, reductions in overtime rates and decreases to night hour premiums.

— With files from Lisa Johnson

Previous articleCanada needs over 23,000 blood donors this month to meet urgent demand, agency says
Next articleVaccinations may not stop COVID-19 spread, but they relieve ICUs: experts

A mix of sun and cloud. Becoming sunny near noon. High 27
Read more

The remaining artifacts — a Treaty 8 Headman’s suit, pants and jacket, two fish boxes, and a canoe — will be on loan to...
Read more
Facebook
Instagram
RSS
Twitter