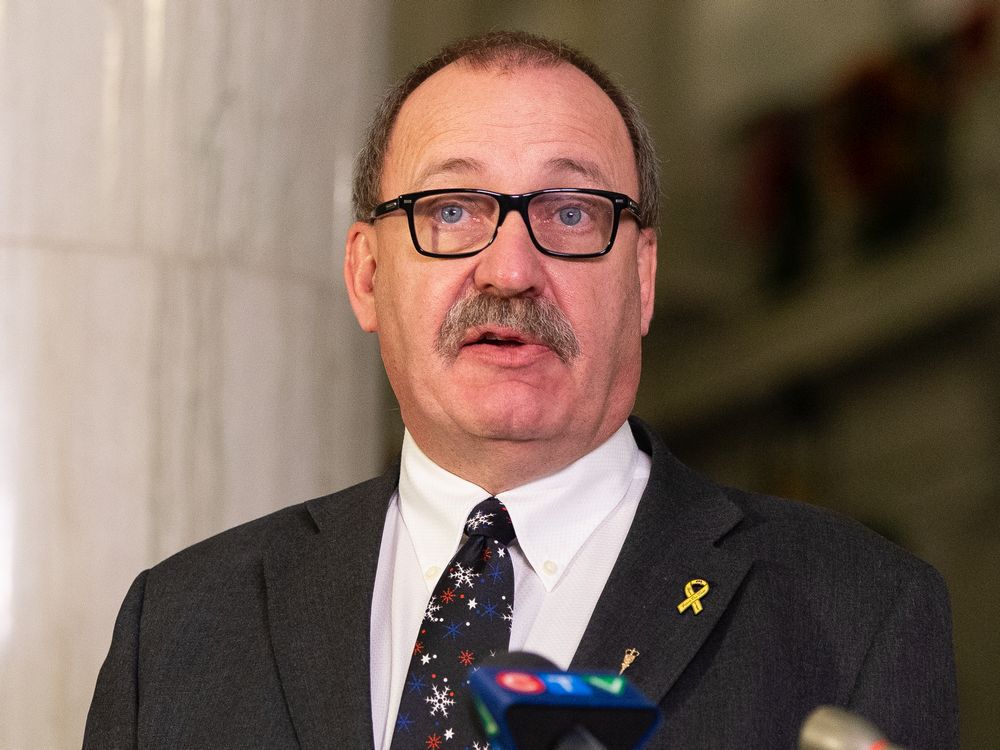 The province is planning to increase a 911 levy on Albertans’ monthly cellphone bills by 51 cents to help fund federally-mandated technology upgrades to emergency call centres.

Under Bill 56, the Local Measures Act tabled in the legislature Thursday afternoon, Albertans would be required to pay 95 cents for the monthly wireless levy starting in September, more than double the current amount of 44 cents dating back to 2014. The bill will be required to go through three readings before it can be enacted.

The 911 levy funds about half of emergency call centre costs while municipalities pay the rest.

Municipal Affairs Minister Ric McIver said all funds from the increased levy will be going toward technology upgrades, mandated by the federal government to be in place by March 2024. Once online, the “Next Generation 911” technology will allow Albertans to text directly with 911 operators.

McIver said this new text addition will improve the ability for emergency responders to support Albertans in danger and in urgent need of assistance.

“As our partners in domestic and sexual assault centres and law enforcement have told us, this is a crucial change to protect those in domestic violence and abuse situations,” he said. “Modernizing 911 and upgrading to the next generation is truly a public safety initiative.”

Currently, agencies that operate secondary 911 centres pay for all the costs. In bringing them in line with the other call centres, they will now be eligible to receive money from the levy to support the technology changes. Modernization of the system to meet the federal government’s new standards are expected to cost an additional $41 million per year, an increase of about 70 per cent.

The City of Edmonton’s emergency call centre received $3.5 million from the provincial levy in 2018-19.

Edmonton police chief Dale McFee, who also serves as president of the Alberta Association of Chiefs of Police, said in a statement the addition of texting as a discreet reporting option is “a game-changer for public safety and first responders.”

Bill 56 also formalizes funding reductions to the municipal capital infrastructure program as outlined in the 2021-22 budget.

If passed, the legislation would reduce the amount of base funding to be split by municipalities under the new Local Government Fiscal Framework Act by 16 per cent when it comes into effect in 2024. This is on top of a 25 per cent funding reduction over the next three years.

Dollars from this program are used by municipalities for construction and renewal infrastructure projects, including roads and bridges, public transit and recreation facilities.

When the new program begins, initially slated for 2022, Calgary and Edmonton will split $382 million in annual base funding instead of the initially legislated $455 million.

McIver said this decrease is necessary to rein in spending and help the province in overcoming a projected $18.2-billion deficit.

“Alberta’s expenditures far exceed those of other provinces and we know in the long run that is just not sustainable,” he told reporters. “The fact is we’ve got an $18.2-billion deficit in this year’s budget, I think most Albertans would agree that all of us need to do what we can to live within our means while we’re still providing the services to our citizens the best we can.”

The City of Edmonton projected a $150-million cut to infrastructure funding over the next four years as a result of the program changes. City officials are currently analyzing what planned projects may be impacted as a result. Provincial infrastructure support accounts for about one-third of the city’s capital budget.

Previous articleGraceLife Church has been charged with violating COVID-19 public health orders. What does that mean?
Next articleOnline Nova Scotia kitchen party and the healing power of music during the pandemic

Paul Sheppard was convicted last year of sexually abusing a student at the now-defunct Saint John’s School of Alberta, years after being acquitted of...
Read more