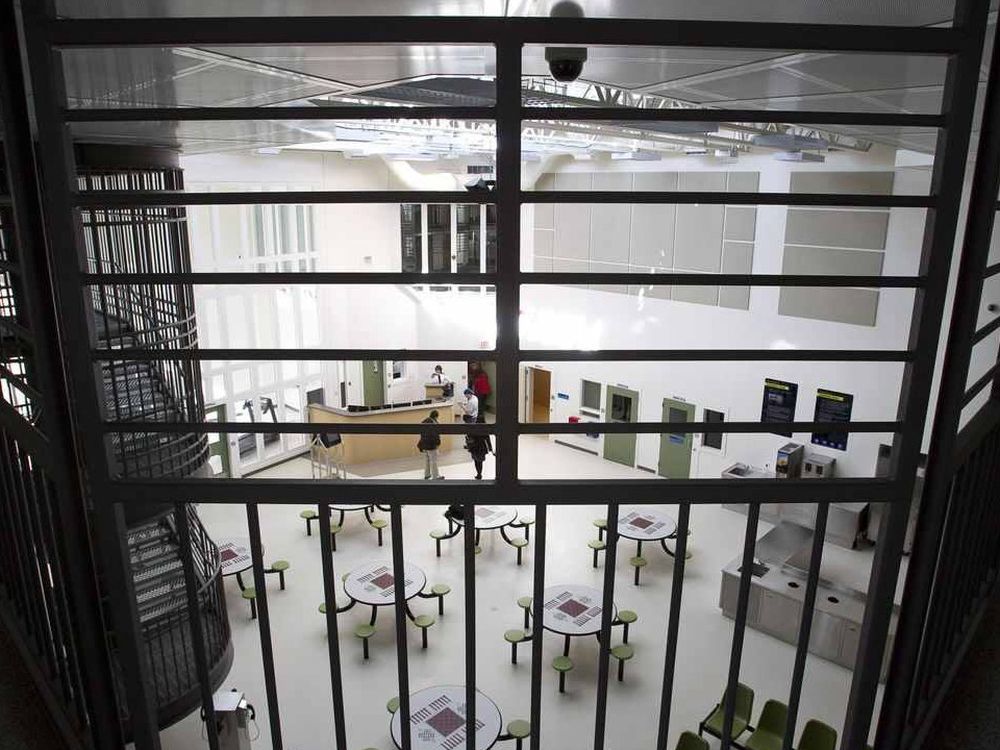 Alberta has administered more than 1,800 COVID-19 vaccine doses in provincial correctional facilities since opening eligibility to prisoners two months ago.

According to Alberta Health Services (AHS), as of June 9, 1,829 doses of the Moderna vaccine have been dispensed to inmates in 10 provincial correctional facilities, which house pre-trial inmates, people serving short sentences and young offenders.

The number does not include vaccinations in federal prisons.

Prisons and jails have been particularly susceptible to COVID-19 outbreaks because of their tight quarters and poor ventilation.

Alberta managed to keep the virus out at first, including by shrinking the number of people inside. During the second wave, however, provincial correctional facilities became COVID-19 hotspots. As of June 9,  there have been 1,483 cases of the virus in the Alberta Corrections system since the start of the pandemic.

COVID vaccines administered in Alberta Corrections as of June 9, 2021

AHS could not provide a figure for what percentage of the corrections population has been vaccinated because the population changes daily. AHS statistics also do not distinguish between first and second doses.

There were 2,925 inmates in total on June 4, which means roughly 62 per cent of the population has received at least one dose of vaccine.

As of Friday, 67.8 per cent of the overall Alberta population over the age of 12 had received at least one dose.