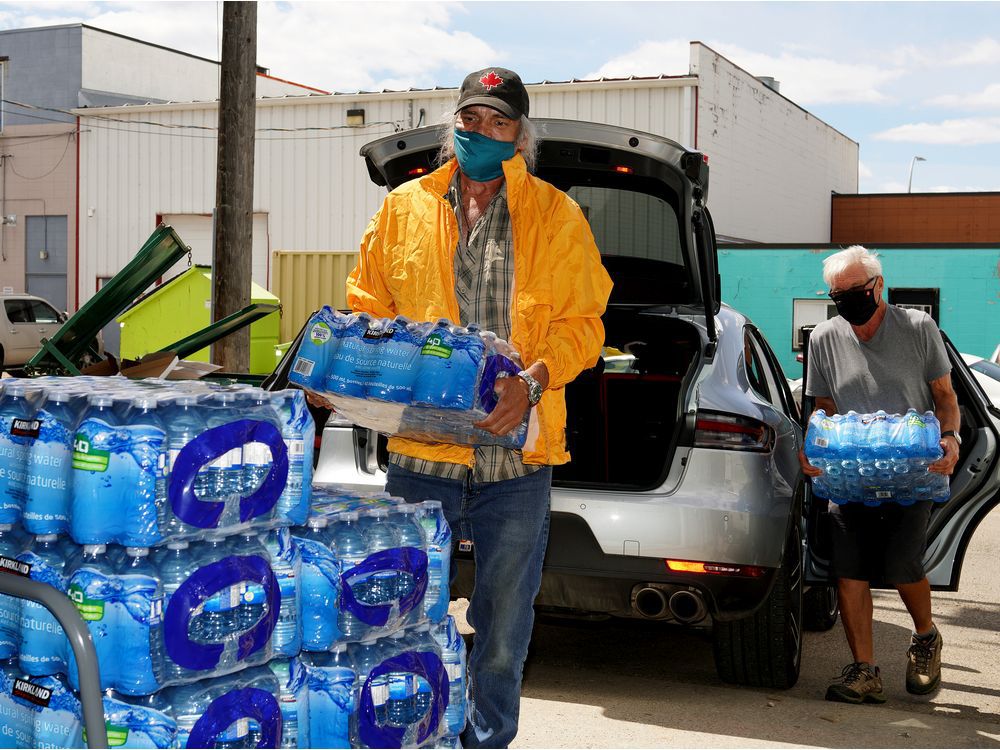 Alberta’s medical examiner saw 66 more reported deaths this year during the heatwave compared to the same one-week stretch last summer, according to numbers released Tuesday by the government.

Seasonal caseload comparisons provided to Postmedia show deaths reported to Alberta’s office of the chief medical examiner (OCME) were higher in the past month this year than last year, and the OCME is receiving reports of deaths in circumstances that could possibly be due to increased environmental temperatures, including heat-related deaths.

However, the medical examiner can’t say for sure whether any of the cases it received after June 26 were directly caused by hot temperatures that began breaking records around the province at the same time.

Shortly after Environment Canada warned of the prolonged and dangerous heat, OCME counted 185 deaths between June 29 and Monday. The increase of 119 deaths from the same period last year, or 66 deaths, represents a 55 per cent spike.

Between June 22 and June 28, there were 117 deaths reported to the OCME, compared to 102 during the same period last year.

Full death investigations by the OCME, from the physical autopsy to the final report, can take an average of six months.

“The OCME does not yet know the cause of those deaths as it takes time to accurately diagnose heat-related deaths. Regardless of circumstances, the OCME extends its condolences to all those who have lost a loved one,” said a Tuesday statement from the justice ministry.

Alberta’s preliminary numbers come after paramedics dealt with an unprecedented increase in 911 calls, partly due to the heat. Alberta normally averages about 1,000 EMS calls per day, but between June 28 and Sunday, it saw an average of about 1,700.

Last week, B.C.’s coroners service reported an unprecedented 719 deaths between June 25 and Canada Day, many of which were likely the result of the extreme weather.

Experts have warned that climate change is expected to increase the frequency of extreme weather events like heat waves.