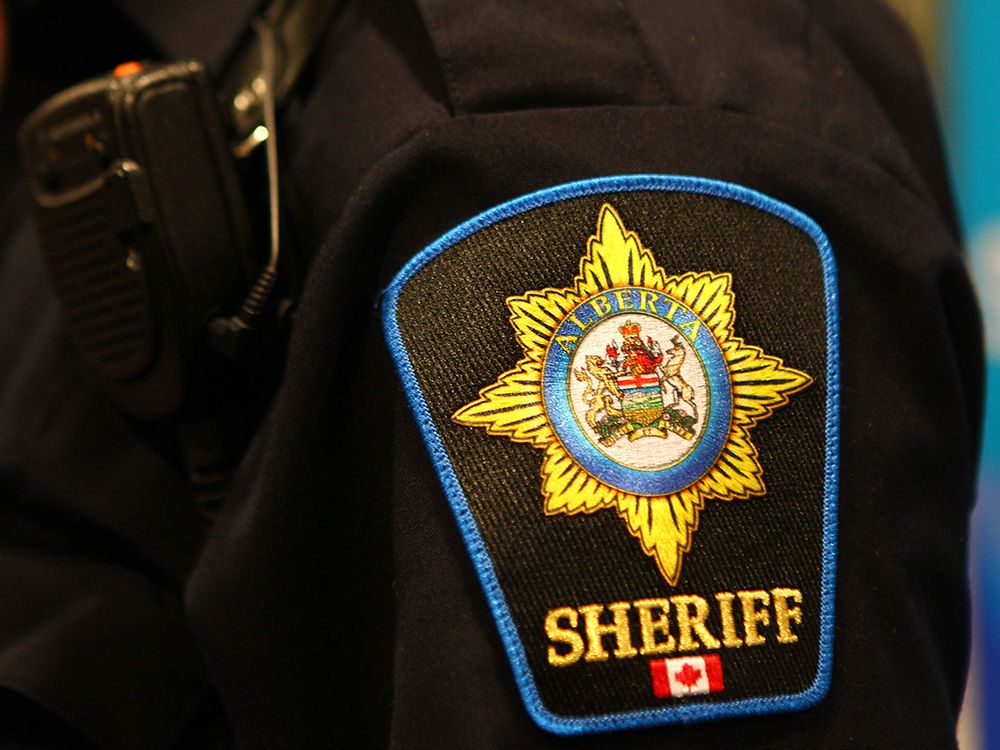 The Alberta Sheriff Highway Patrol is ramping up inspections during a three-day campaign focused on commercial vehicle safety.

Between May 4 and 6, officers will conduct hundreds of inspections throughout the province to ensure commercial vehicle safety during Roadcheck 2021. The inspections include examining vehicle mechanical components, driver credentials and hours of service.

Each year, the campaign puts emphasis on a specific violation, with this year’s focus on vehicle lighting and driver hours of service.

“An important part of keeping Albertans safe is making sure our roads are safe and that vital goods and services reach their destination on time – something that has been more important than ever during the pandemic,” said Minister of Justice and Solicitor General Kaycee Madu.

The annual campaign is conducted by agencies that are part of the Commercial Vehicle Safety Alliance in Canada, the United States and Mexico. Officers share information with drivers, check vehicles and drivers for compliance with federal and provincial regulations, and collect inspection data for statistical analysis.

Recently, a driver of a transport truck and the company who employed him were charged by city police following a collision that killed 36-year-old Meghan Weis, an Edmonton Catholic Schools teacher last October.

Investigators determined a semi was travelling west on Lessard Road when an eight-wheel converter dolly separated from it, moved into oncoming traffic and hit the driver’s side of the minivan Weis was driving.

Errol Hunt, 66, was charged with several traffic and safety violations including failure to prepare a trip inspection report as specified by Commercial Vehicle Safety Regulations (CVSR), operating a commercial vehicle in a prohibited manner, operating a heavy truck off of a truck route, and an offence relating to improper brake mechanics.

Rene Transport Ltd. was also charged with various violations after it was found the equipment safety system was not maintained, the trailer’s hitch mechanism not closing securely and the towing trailer not having enough strength to pull all of its weight.