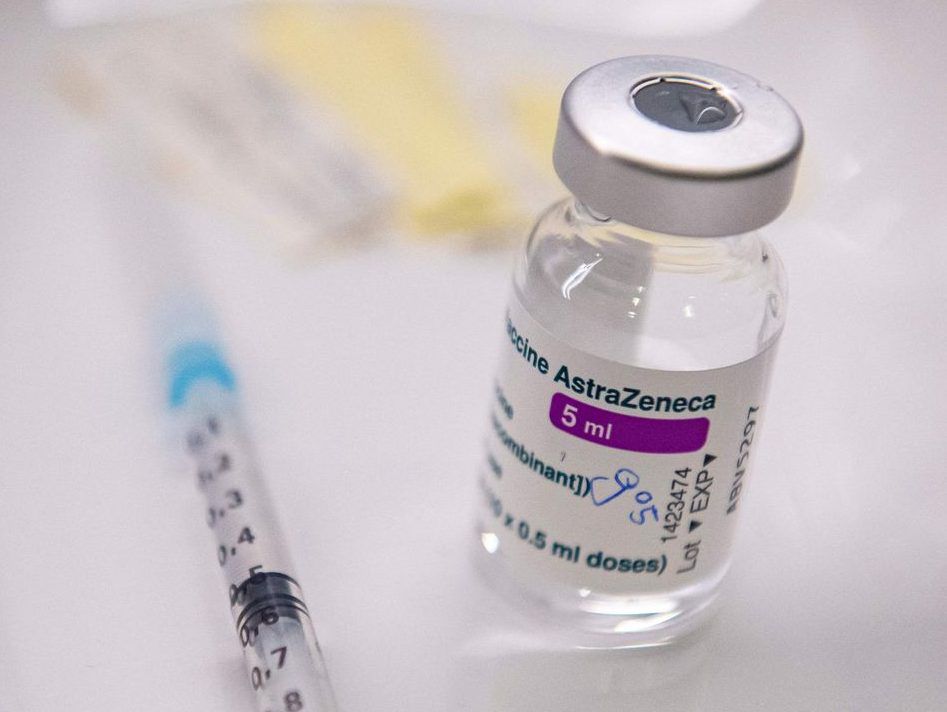 Alberta’s remaining supply of AstraZeneca COVID-19 vaccine will be used for second doses only as supplies are running thin in the province, confirmed Alberta Health.

Tom McMillan, a spokesman for Alberta Health, said there are currently no known shipments of the vaccine scheduled to enter the province, leading the province to shift the remaining supply to be administered to people who have already received an initial dose of AstraZeneca.

“Alberta has administered approximately 255,000 first doses of AstraZeneca. The remaining supply of about 8,400 doses will be used as second doses,” said McMillan in an email. “Unlike with AstraZeneca, Alberta is receiving the Pfizer and Moderna vaccines in large and consistent shipments. More than 236,000 doses are arriving this week alone.”

McMillan said no decisions have been made on whether individuals who have received a dose of AstraZeneca will be able to receive a second dose of either Moderna or Pfizer. He said the province is keeping an eye on the latest research around vaccines and will continue to adapt as needed.

The AstraZeneca vaccine has been found to lead to blood clots known as VITT the chances of this are very small, about one in 100,000 to 250,000 doses. There has been one death related to these clots in Alberta.

Public health officials have continued to urge the public to get whatever vaccine is available to them and continued to remind Albertans that all of the vaccines are safe.