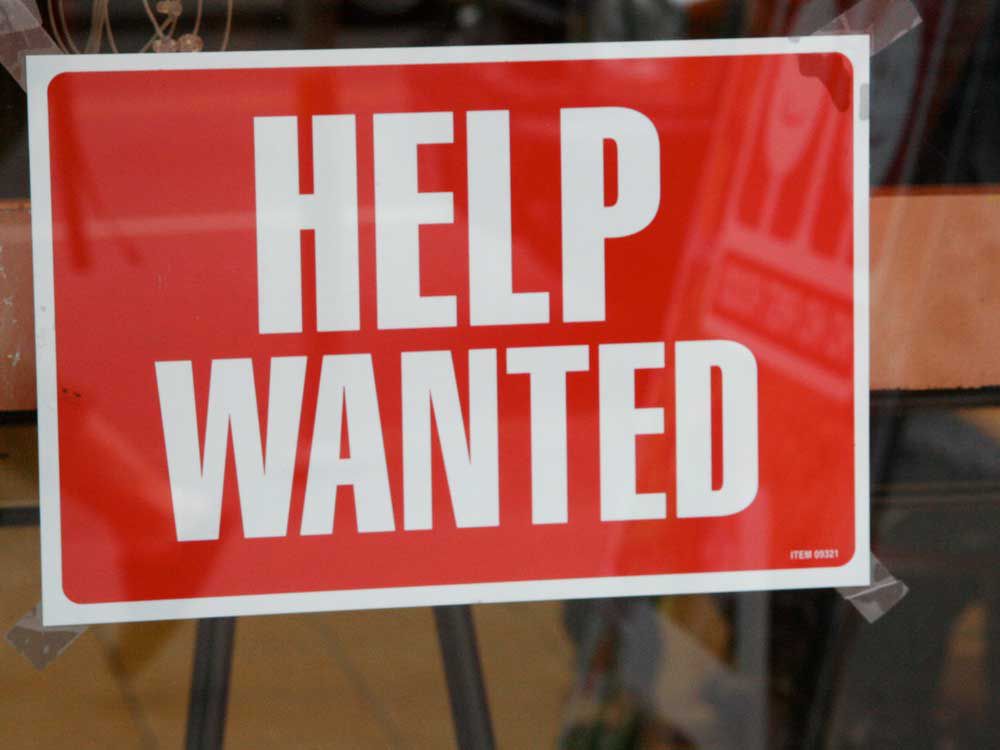 Alberta’s unemployment rate is the lowest since the pandemic hit in March 2020, but still remains the second highest in the country.

The province’s jobless rate fell 0.8 percentage points to 9.9 per cent in February, according to data released Friday morning by Statistics Canada. Approximately 17,000 new jobs were added, mostly in the accommodations and food services industry.

Nationally, Canada’s unemployment rate fell 1.2 percentage points to 8.2 per cent in February, which is also the lowest rate since March 2020. Employment in the accommodation and food services industry rose by 65,000, or about 7.8 per cent, driven primarily by Ontario and Alberta, according to Statistics Canada.

Despite these gains, the accommodation and food services industry remains the furthest behind pre-COVID levels of employment, Statistics Canada said.

The survey looked at labour market conditions from Feb. 14 to 20, about a week after Alberta eased some restrictions on restaurants.

Most of Alberta’s additional jobs were full-time employment — approximately 14,300. The remaining 2,600 were part-time jobs.

Unlike provincially, where the market conditions are recorded at a single point in time, Statistics Canada looks at the unemployment rate in municipalities on a three-month moving average.