While other provinces in Canada are getting a handle on the third wave of the COVID-19 pandemic, Alberta is heading in the wrong direction.

The province reported more than 2,000 daily cases for three consecutive days last week, reaching the highest single-day total since the start of the pandemic on Saturday, at 2,433, with a positivity rate of 12 per cent. Over the past week, the positivity rate has been near or above 10 per cent in Alberta.

As of May 2, there were 648 people in hospital in Alberta as a result of COVID-19, with 155 of those individuals in intensive care.

Ontario, with roughly three times the population of Alberta, was the only province with more people in hospital due to the virus (1,961) than Alberta, while both Ontario (895) and British Columbia (174) had more individuals in ICU.

“We have the worst performance right now of every province and state in the United States and Canada,” Alberta’s former chief medical officer of health Dr. James Talbot said.

“We’re often comparable to B.C., but right now we have 300 per cent of the cases per day that B.C. is getting.

“B.C., Saskatchewan, Ontario, Quebec have all managed to take the third wave and start to bring the number of cases down, which means they’ll be able to see the light at the end of the tunnel,” Talbot said. 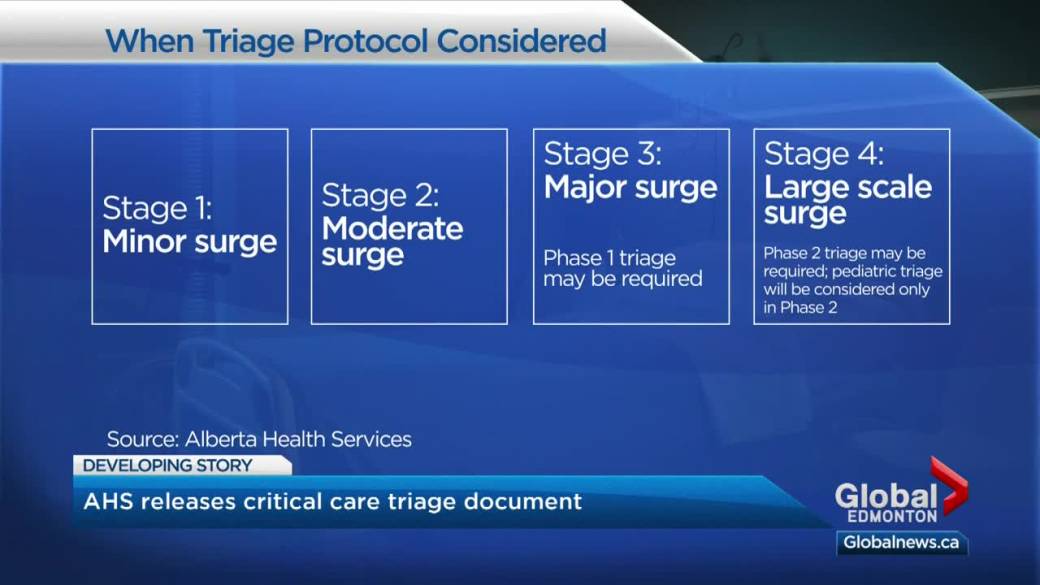 In April, the province moved back to Step 1 of its COVID-19 plan, and last week, Premier Jason Kenney announced targeted measures for “hot spots,” including that junior and senior high school students would be returning to online learning for at least two weeks.

However, Talbot said it has not been enough, particularly with variants of concern, which now make up 62 per cent of active cases in the province and have become the dominant strain of the coronavirus.

“We are well into a third wave and we’re not bringing it under control like other Canadian provinces are and the measures from three weeks ago are clearly not working.”

Talbot said Kenney needs to institute a lockdown to get the situation under control.

“There’s lots of things that we could do but we need to stop with these half measures and go to something that actually brings us under control,” he said.

“It’s interesting that the decision was made to put the legislature into lockdown so that MLAs could be protected but the government doesn’t think it’s necessary to protect the rest of Albertans.

“If you can’t wait for government — and you shouldn’t — then go into voluntary lockdown,” Talbot said. 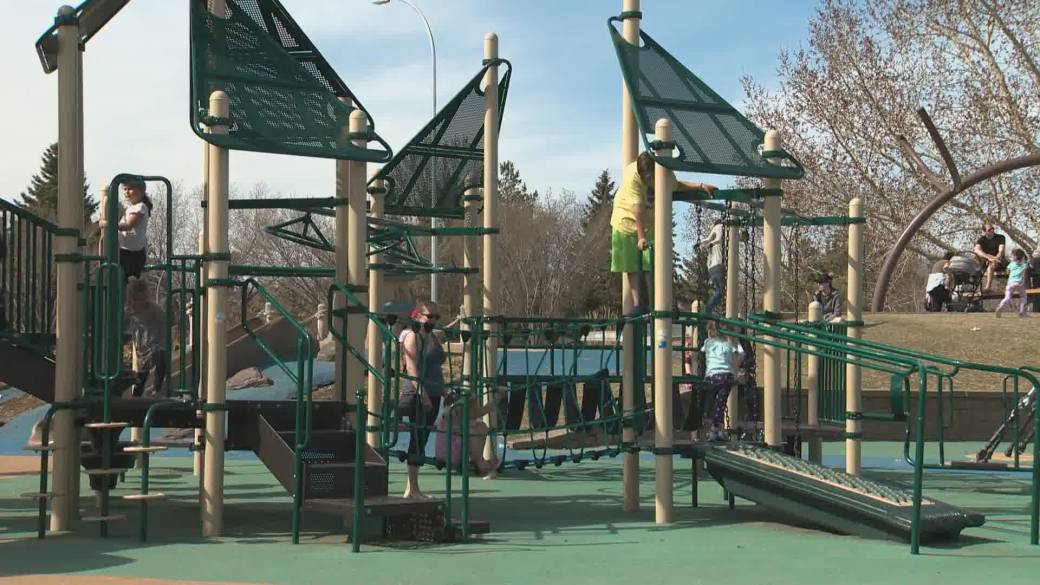 Calgary emergency room physician Dr. Joe Vipond said the province needs to close non-essential stores, limit essential retail stores to 50 per cent capacity, close all schools across Alberta to in-person learning and have all Albertans who are able move to working from home.

“This is a big bad situation and these variants are really hard to deal with because they are so transmittable and they do cause more severe disease, so unless we do take radical action, we will be overwhelmed,” Vipond said. 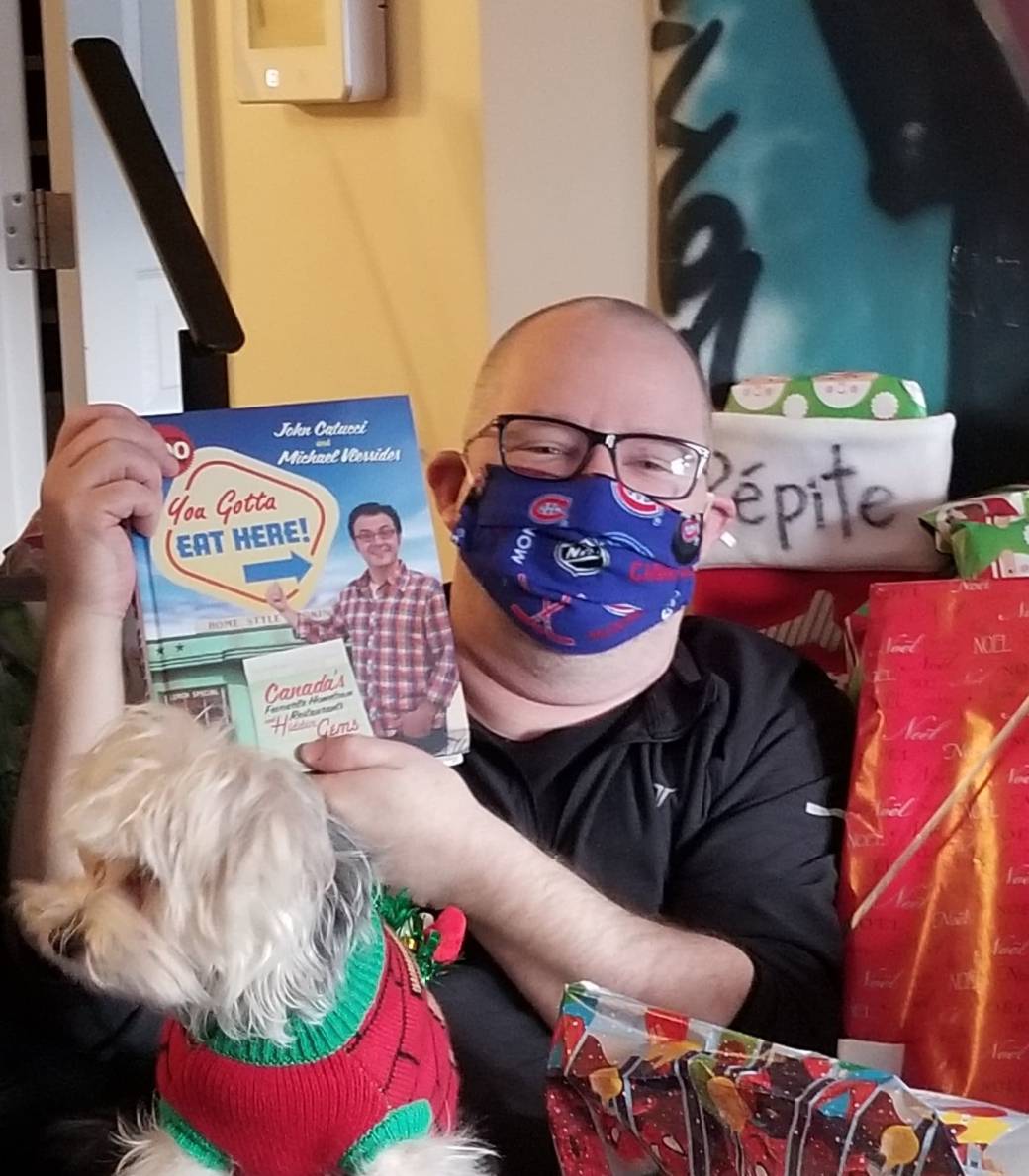 2:08
Surgeries to be reduced in 3 Alberta health zones as COVID-19 cases surge

“It is clear that we are failing to enforce the current public health measures,” NDP leader Rachel Notley said. “The largest fine we can see levied against someone violating the public health orders to date was $1,500 handed out to the pastor at GraceLife Church.

“The largest ticket we have seen issued for a single violation is $1,200. I do not believe this is enough of a deterrent.”

The NDP wants current fines for individuals to increase to $3,600 and to create a fine for those who obstruct the enforcement of public health orders, such as harassing frontline workers when they are enforcing orders.

“What’s more, it’s been reported that many of these tickets are being dropped when challenged in court. Clearly, there is a problem,” Notley said.

“He (Premier Jason Kenney) is always happy to talk the the talk. Today, I call on him to walk the walk.”

The official Opposition also wants a new guideline from the solicitor general to police to “consistently and vigorously enforce the terms of the Public Health Act,” and transition all fines under the Public Health Act to the new administrative penalty process introduced in Bill 21. 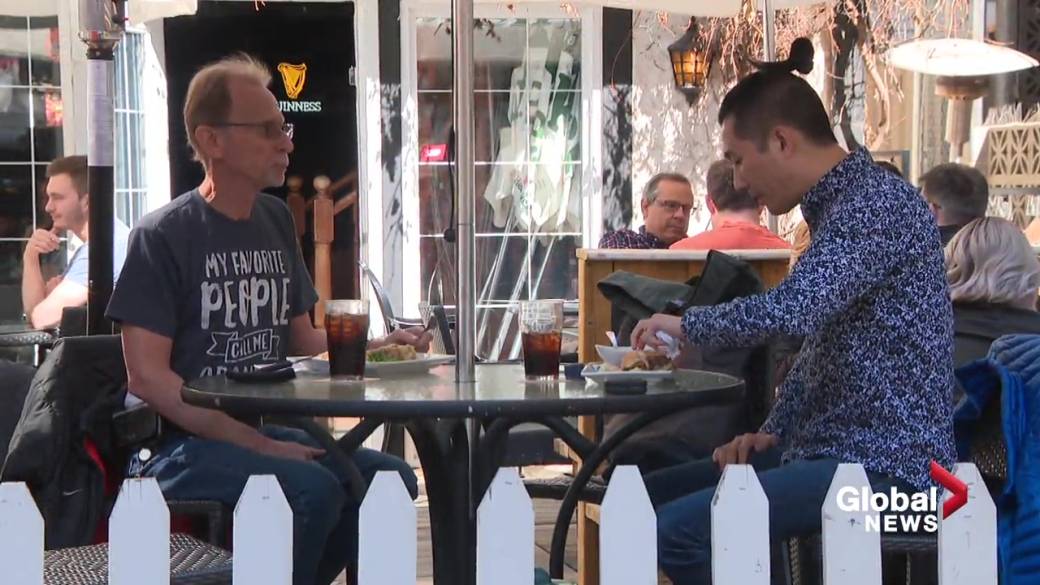 Nevermind a lockdown, there are those Albertans who are opposed to any restrictions and have been vocal with their views with protests, rallies and blatantly disobeying the restrictions.

GraceLife Church west of Edmonton failed to comply with province’s measures throughout the pandemic before a fence went up around the church on April 7 at the direction of AHS.

On Saturday, a rodeo near the community of Bowden drew hundreds of people. The event was called the No More Lockdown Rodeo Rally.

Alberta Health Services sent a letter to organizers indicating the event would be illegal, but organizers proceeded with the rodeo.

“It is disturbing to see large numbers of people gathering this weekend at Bowden in flagrant violation of COVID-19 public health measures,” he tweeted.

“We are all sick of this. We all want it to end. Thousands of Albertans are following the rules, sacrificing travel and social gatherings to do their part to stop the spread of COVID-19.

“Not only are gatherings like this a threat to public health, (but they are also) a slap in the face to everybody who is observing the rules to keep themselves and their fellow Albertans safe.” 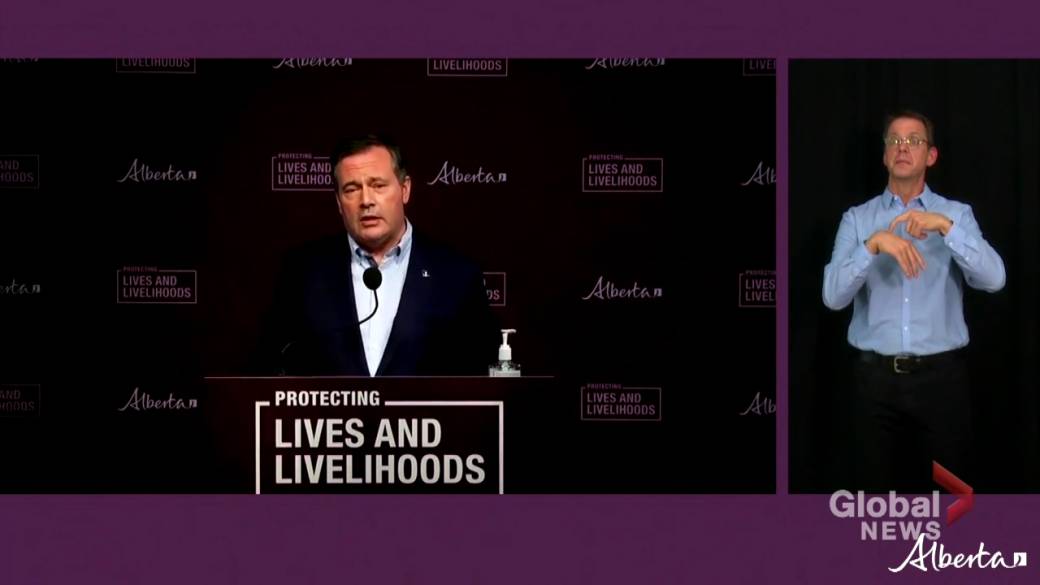 Talbot said he is saddened to see events such as this weekend’s rodeo take place.

“I don’t know what other signal people want to see to suggest that they really need to pay attention to protecting themselves and the people they care about,” he said.

“The way things are going, we are going to continue to go up.”

Last week, Global News learned AHS was meeting with certain staff to discuss what to do and how to approach life-or-death decisions if COVID-19 patients overwhelm the system.

The invitation, which was shared with Global News, described the Alberta Critical Care Triage Framework as protocol to be used if “a dire situation” were to occur where “the demand for life-sustaining critical care support is greater than the available resources.”

The framework includes specific protocols for both adults and children.

“Any health care provider who has to make a decision based on this protocol is going to be making the worst decisions of their life, the ones that they are going to regret the most,” Talbot said.

“It’s insanity that a triage protocol that was developed for use during war would be used during peace time for something that we could prevent.”

On Tuesday night, AHS announced it was reducing surgery capacity in the Calgary, Edmonton and North zones as a way to prepare the health-care system to ensure it can meet demand. Additional ICU beds have already been added in the Edmonton and Calgary zones.