Alzheimer’s might be an autoimmune disorder, Canadian research suggests

By 2030, it’s estimated one million Canadians will be diagnosed with dementia, and despite decades of research, there is still no cure for Alzheimer’s disease, which causes the majority of cases.

But a new study suggests that we may have been looking at the disease all wrong.

Researchers from Toronto’s Mount Sinai Hospital suggest in a new report that Alzheimer’s — a form of dementia — might be an autoimmune disorder, which if true, could change how we treat the disease in the future. 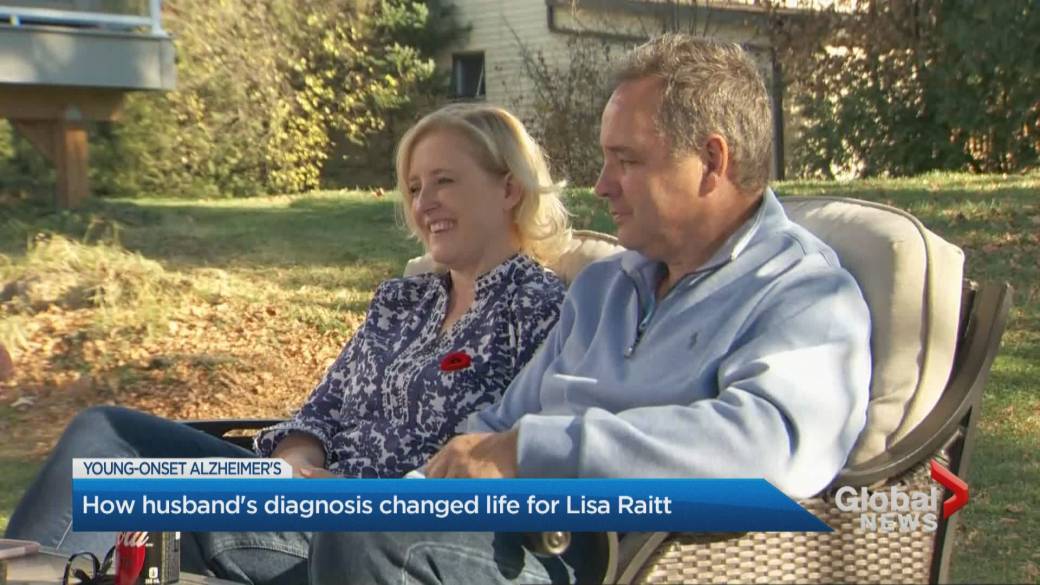 3:04
How her husband’s Alzheimer’s diagnosis changed life for Lisa Raitt

Until now, most research into Alzheimer’s causes has focused on the plaques found in the brain of patients, with the theory that removing these plaques will relieve patients’ symptoms, said Ioannis Prassas, a staff scientist in the pathology department of Mount Sinai Hospital, and a co-author of the study. This hypothesis hasn’t worked out so far, he said.

So his team started looking into another theory: autoimmune disease.

Read more:
What we know (and still don’t) about Alzheimer’s in 2019

Autoimmune diseases, which include lupus and rheumatoid arthritis, occur when the body’s immune defences turn upon it and attack healthy cells.

This new research, published in the Journal of Applied Laboratory Medicine, identified specific autoantibodies — antibodies that mistakenly target the body’s own tissues — in the cerebrospinal fluid of Alzheimer’s patients, which Prassas says adds to the evidence that this might be an autoimmune disorder.

“I think that it further fuels this original notion that autoimmunity could be centrally playing a role in the pathology of Alzheimer’s,” he said.

Prassas theorizes that damage to the blood-brain barrier, which normally keeps some molecules from being exchanged between the brain and circulatory system, could lead to Alzheimer’s.

“For example, we have the observation that athletes that are prone to traumatic brain injuries, they have an increased incidence of Alzheimer’s disease,” he said. “But in any case, any damage to the blood-brain barrier can actually open the door for these immune cells to enter into the brain tissue and further speed up the destruction of certain neuronal cells, which is central in the pathology of Alzheimer’s disease.”

For now, this is just a theory, but one that Prassas hopes researchers look into more seriously in the future, with a view to eventually developing new therapies to combat the disease.

Someday, this might include giving patients drugs that modify or suppress their immune systems, in order to prevent the dementia from progressing – though a lot of research still needs to be done before such treatments can be prescribed, he said. 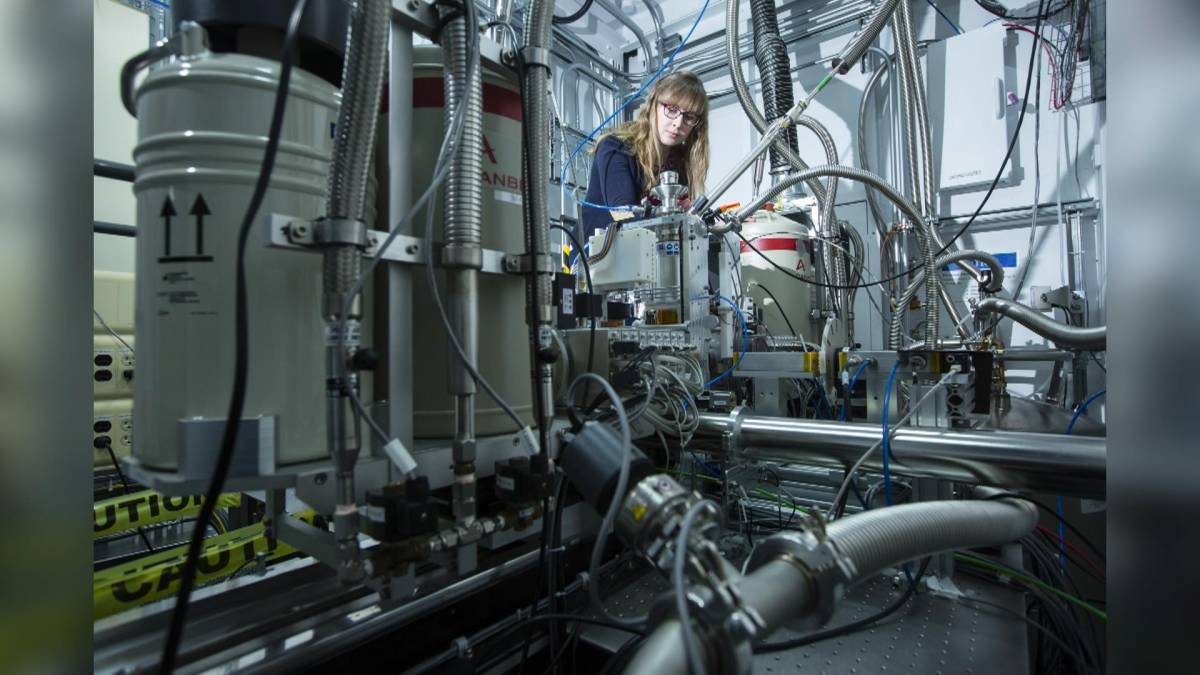 Some in the Alzheimer’s community welcome this new approach.

“For too long we’ve invested in a very narrow scope or narrow lens of dementia research, and we just have not pushed the envelope,” said Dr. Saskia Sivananthan, chief science officer of the Alzheimer Society of Canada. “And it’s time to start thinking outside of the box, exploring different hypotheses that can pay dividends. So I’d say I’m very hopeful and I think this is a potentially viable hypothesis.”

The success rate in clinical trials of Alzheimer’s treatments is very low, she noted.

“It is one of the only diseases that has had no therapeutic breakthroughs in over 16 years,” Sivananthan, said.

She blames this partly on lack of funding as Canada lags behind other G7 countries on funding dementia research.

With more focus on novel approaches to dementia like this one, and much more investment in research, she’s hopeful that this might change.