Procurement Minister Anita Anand isn’t ruling out any options that could help Canada curb its third wave of COVID-19, including invoking the Canada Emergencies Act.

When asked about whether Canada would be considering the Act on Sunday, she told The West Block’s Mercedes Stephenson federal cabinet would reconvene over the weekend and again early next week to “consider all options.”

The Canada Emergencies Act would give the federal government the power to issue executive orders and reallocate public funds quickly.

The act itself is a rarity. It has only ever been invoked three times in Canada: during the First and Second World Wars, and during the October Crisis of 1970, when Front de Libération du Québec members abducted then-provincial Deputy Premier Pierre Laporte and British diplomat James Cross.

Anand’s comments come at the heels of a bleak moment for Canada’s pandemic response. 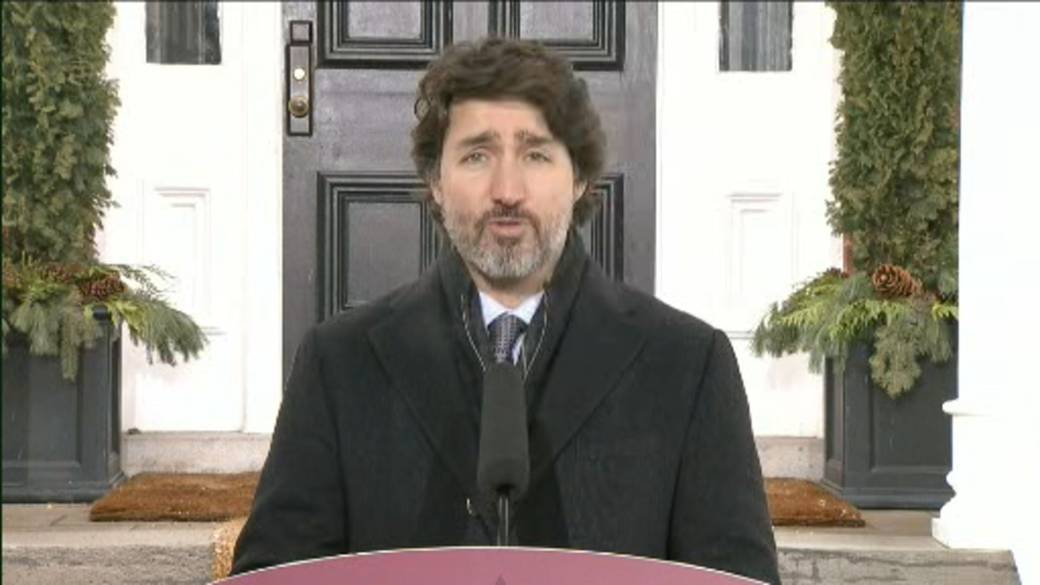 The country is undergoing a severe third wave driven by new, more transmissible variants of the coronavirus that are threatening to overwhelm Canada’s health care systems. Many provinces are locking down after reporting record-high daily cases of the virus.

But none have been hit as hard as Ontario, where severe hospitalizations and ICU cases are skyrocketing. On Friday, the province reported a record-shattering 4,812 new cases of the virus.

A record 1,955 people were hospitalized with COVID-19 and there was an all-time high of 701 patients in intensive care units, as well as 480 patients in ICUs on a ventilator. Health officials say that number could increase to 18,000 cases per day.

On Saturday, Ontario reported another 4,362 cases of the virus. Hospitalizations increased by 110 — another pandemic high.

Read more:
How can the feds step up their coronavirus response? Experts are divided

“That is something that we can do from the federal government perspective, is to provide these these hospitals, in essence, to help to deal with capacity issues,” she said.

Anand dodged questions on whether the federal government had failed in its vaccine rollout, saying more than 12.7 million vaccine doses had been delivered to Canada. She noted that the country ranked second out of all G20 countries for the rate of vaccinations and reiterated that Canada was doing well for a country with no domestic production. 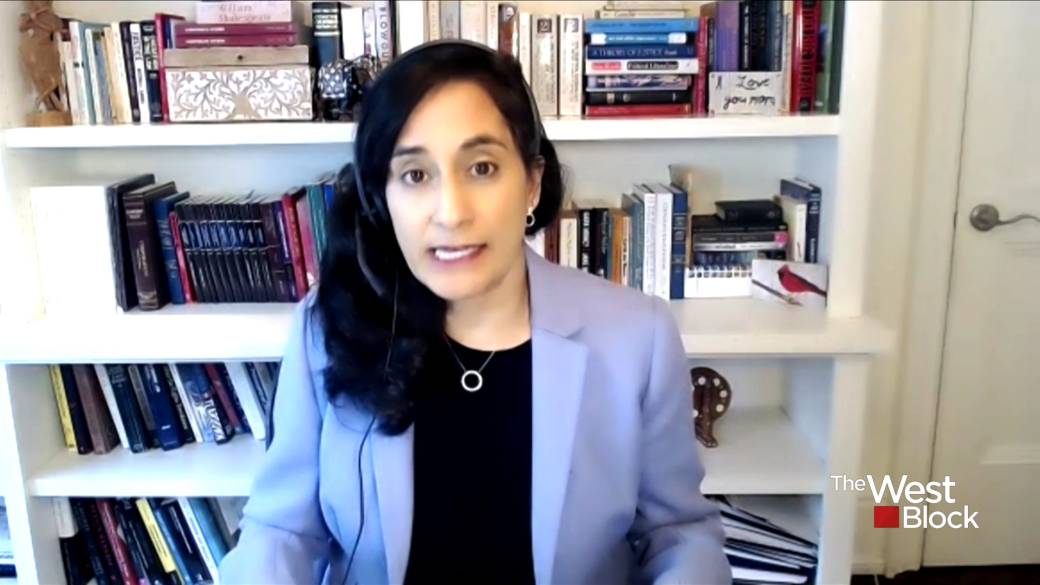 “We’re doing whatever we can in an extremely competitive global environment … with no domestic production at the current time … to bring in as many vaccines as possible,” she said.

She also stressed the importance of following public health guidelines, insisting that vaccines are just one part of ridding the country of COVID-19.

“We have to remember that vaccines are a very, very important part of addressing the pandemic,” she said.

“But other measures such as social distancing, staying at home and isolating and wearing masks and reducing travel, all of that is also important in terms of addressing the pandemic.”