Procurement Minister Anita Anand is not saying whether the Canadian government waived its right to sue over delays by coronavirus vaccine suppliers in any of the contracts signed, as the European Union appears to have done with AstraZeneca.

In an interview with Global News Morning, Anand was asked what recourse the federal government has if it encounters delays to shipments of coronavirus vaccines such as those that dried up or severely reduced deliveries during the end of January and early February.

READ MORE: AstraZeneca to deliver less than half of vaccines promised to EU in Q2

The question came in light of news late last week that the European Union waived its right to sue over delays, according to a more fulsome copy of the bloc’s contract with AstraZeneca that was released by Italian public broadcaster RAI.

“If there are delays of any sort, does Canada have any kind of recourse?” asked Antony Robart, host of Global News Morning. “In other words, did Canada give up the right to sue any of these vaccine manufacturers over any possible delay?”

“Well, let’s be clear — lawsuits are not going to bring vaccines into this country any more quickly,” said Anand.

“What we need to make sure we are doing is having solid relationships with the vaccine manufacturers so that they do abide by their contractual commitments, and that’s exactly what they’re doing.”

The federal government has faced criticism from opposition parties over its response to the delays in deliveries of vaccines by Pfizer and Moderna in recent weeks.

While the deliveries now appear to be largely back on track, the delays raised questions about whether the government’s contracts with suppliers have teeth and what tools are available if a supplier is not able to deliver what they have promised, as the EU is now facing with AstraZeneca.

Reuters reported this week that AstraZeneca has told EU officials it expects to deliver less than half the number of vaccines it was contracted to give to the bloc during the second quarter of 2021.

The news, which comes after a steep shortfall in deliveries to the bloc so far, has raised concerns that the EU may not be able to meet its target of vaccinating 70 per cent of adults by the summer.

The EU’s contract with AstraZeneca, however, states that neither the European Commission nor European Union member states can sue over “delays in delivery of the Vaccine under this Agreement.”

Italy had previously threatened to do so.

Anand had said last month when questioned in the House of Commons over whether the government could sue Pfizer over shortfalls of its weekly deliveries that the strategy was focused on holding suppliers to the quarterly contracted amounts, which they have so far promised to do.

“As a matter of contract law, any contractual party can sue another party if there is a breach of contract,” she said, without answering specifically whether Canada’s contracts name any recourse measures.

“But the reality, Mr. Speaker, is that we believe that the most effective course of action is to continue to negotiate with our suppliers to ensure they are obliging and abiding by their contractual commitments.” 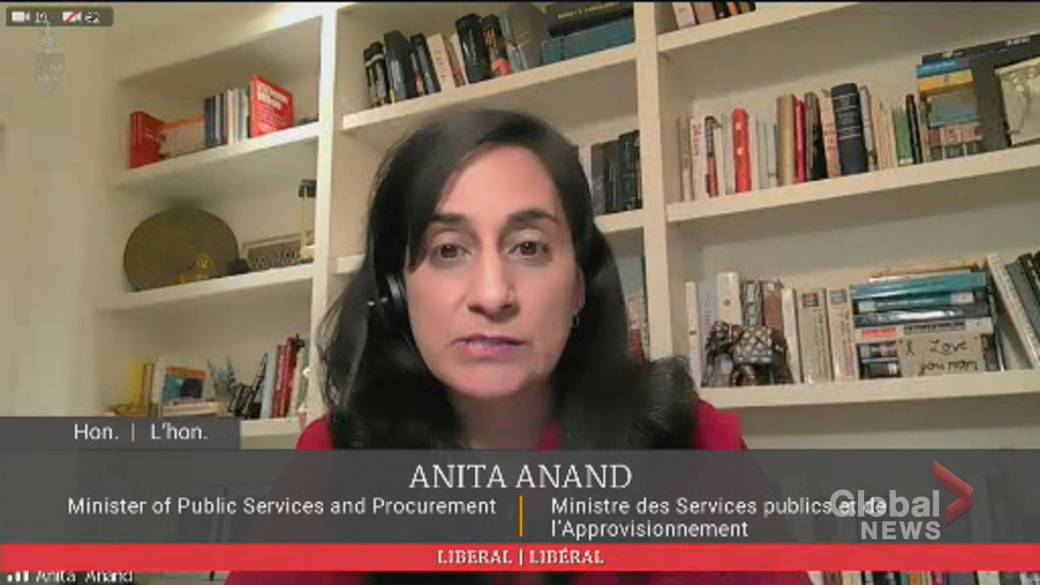 A spokesperson for Anand said on Wednesday that so far, no vaccine suppliers have breached their contracts, which lay out promised deliveries on a quarterly basis, and so any questions about potential legal recourses are hypothetical at this time.

James Fitz-Morris, Anand’s communications director, added confidentiality clauses prevent the government from commenting on any details of the clauses in the contracts signed to date, and that conversations with vaccine suppliers asking them to loosen those clauses continue. 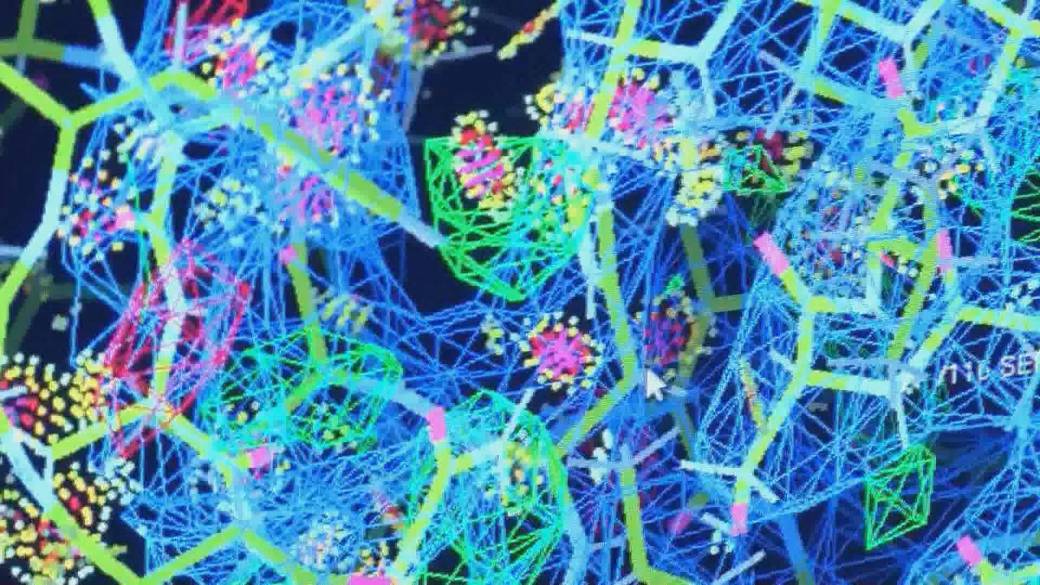 1:55Why is Health Canada taking so long to approve the AstraZeneca vaccine?

Why is Health Canada taking so long to approve the AstraZeneca vaccine?