An advocacy organization representing Anishinaabe and Dakota communities in Manitoba is calling for an inquiry into how the federal government reviews major infrastructure projects on First Nations.

The Southern Chiefs’ Organization (SCO), which represents 34 First Nations in the province, says federal officials often force First Nations to work with sub-standard firms in order “to save a few bucks,” especially on key water projects. 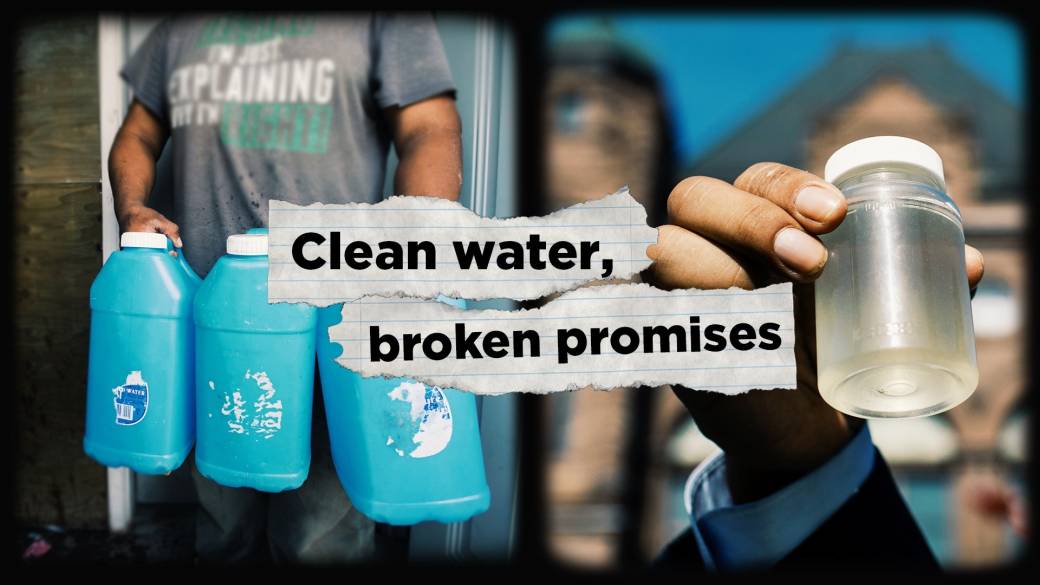 18:52Broken promises: Why are some First Nations still without clean drinking water?

Broken promises: Why are some First Nations still without clean drinking water? – Feb 20, 2021

As a result, the chiefs say that members of First Nations, who should be benefiting from new projects, wind up losing out in the end and being “victimized” by their treaty partners.

The organization made the comments in response to the Clean Water, Broken Promises investigation by a consortium of universities and media organizations, including Global News, APTN News and the Institute for Investigative Journalism. The investigation examined how outdated federal policies make it difficult for First Nations to ensure safe drinking water on reserves.

A number of chiefs told Global News and its partners that they were not allowed to select the contractors they wanted due to a federal policy requiring them to take the lowest bidder. They also allege that the contracts they were required to accept, left them to face incomplete and shoddy work, missing parts, cost overruns, delays, and in some cases racism.

“They’re getting away with this,” said Grand Chief Jerry Daniels in an interview. “When they screw up on their projects, there’s no consequences for that. The government isn’t penalizing.”

Read more: How colonial systems have left some First Nations without drinking water

The chiefs noted that First Nations are already suffering from a “severe infrastructure deficit” that has made them the most vulnerable population in Canada when it comes to water quality and access, due to generations of displacement from their land and systemic neglect.

“The federal government’s procurement process for these types of projects can end up being a nightmare for our communities,” said Chief Cornell McLean of Lake Manitoba First Nation. 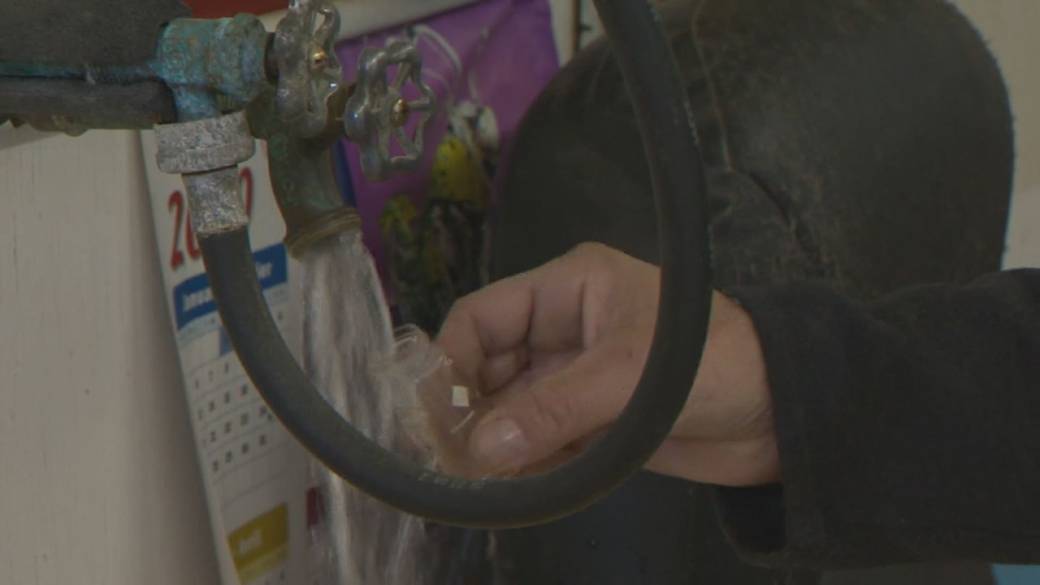 But Indigenous Services Minister Marc Miller disputed the evidence uncovered by Global News and its partners as well as statements made by chiefs about the harm caused by his department’s low-bid policy.

“There’s been a bit of a conflated proposition with the contention that this is about the lowest bidder,” he told reporters on Thursday after being questioned about SCO’s statement. “There is value for money proposition in any procurement process that follows best industry practices but this isn’t about going with the cheap option, it’s going with the option that suits the First Nation.

“This is more complex than simply rolling it up and saying we go with the lowest bidder. Sometimes because of infrastructure pressure we’re faced with only one tender and it’s something we have to look at, but it’s always done in partnership with First Nations”

Miller has also previously said that some federal policies at his department are rooted in racism and need to change, but he doesn’t know how long this will take.

The investigation by Global News and its partners also found chronic underfunding is among several other issues. A federal government audit has also weighed in, finding ISC’s funding formula for operation and maintenance of water infrastructure hasn’t changed in over 30 years.

“I have witnessed first-hand in my community the poor results that come with this approach,” added Chief Hector Shorting of Little Saskatchewan First Nation, about 250 km north of Winnipeg.

“Because we cannot decide on our own who is awarded construction projects, including for sub-contractors, we have seen shoddy workmanship and poor materials being used to build peoples’ homes.”

“If we had the final say in who can complete the actual work, I can say with confidence, we would not be experiencing these kinds of problems.”

SCO proposed its own regional water authority, but said federal officials have not offered them much support.

“We don’t even have the funding in the bank yet,” Daniels told Global News. “We have on paper, we are committed to working with you. That’s what we have.”

He added that First Nations control of projects and long-term planning is critical to the future success of all kinds of infrastructure on reserves.

“The fact is that until First Nations are in control of their own futures as it relates to planning around water and just infrastructure overall, whether it’s housing, school systems, recreational facilities… you’re not going to get a return on investment that you should.”

“The basic belief I think some of the people at (ISC’s) regional offices is that First Nations can’t plan and do things for themselves and that’s terribly wrong,” he said.

“In fact, First Nations would say, ‘Well, you just give us the funding and we will start doing the development over the next five years’…You’d probably see that there’s significantly much more return on investment for the government.”

Previous articleEdmonton weather: Kick the snow-dust up, with 8 C on the horizon
Next articleNick Lees: Walk-Around-the-World fundraiser for Mazankowski heart institute