Anti-racism rally being planned in Edmonton this weekend 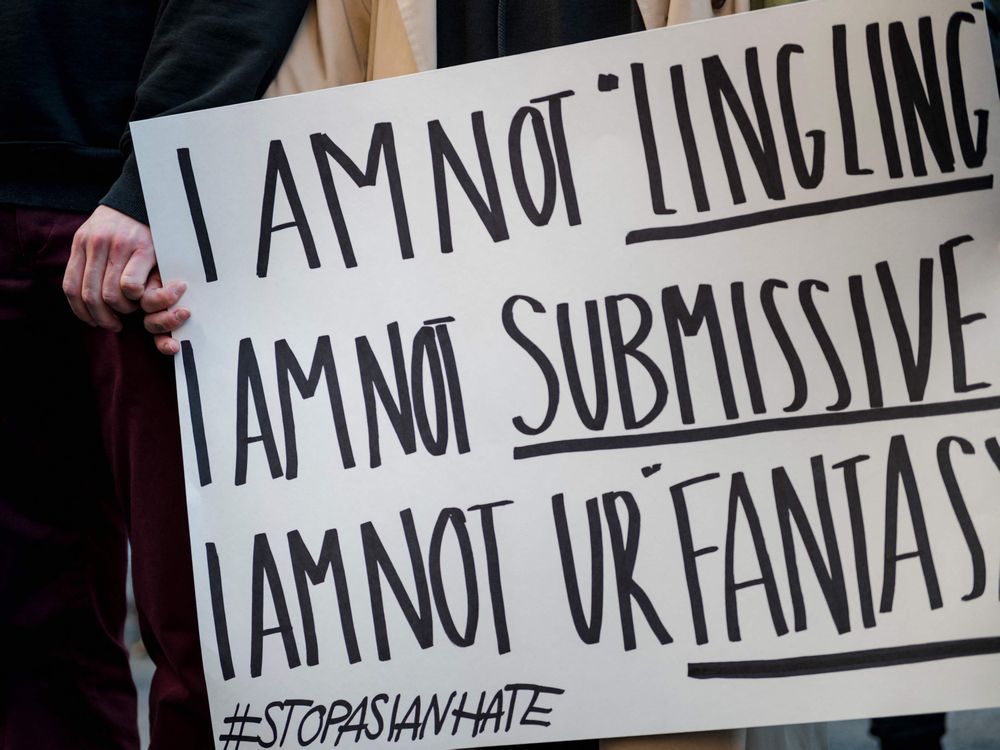 An anti-racism rally is being planned in Edmonton this weekend following violence against various racialized communities both in Alberta and around the world.

Serena Mah, a public relations expert in Edmonton and a co-organizer of this weekend’s event, is working with the group Act2End Racism to hold the Bridges Against Hate Solidarity March. The March will begin at Wong’s Benevolence near 102 Avenue and 96 Street and end at Churchill Square.

Mah said that recent events such as several attacks on Muslim women around Edmonton and a recent shooting spree that killed six Asian women in Atlanta have left many people feeling uneasy.

“I think a lot of people are feeling quite sad. I know that for myself, personally, this has been a very difficult week,” said Mah. “As a former journalist, and as a mom, and as a PR professional, I’m looking around, and I’m really aware of my surroundings. That’s never happened to me before.”

She said planning for the march is still ongoing and they have reached out to many groups representing different communities to have them involved. There will be mirroring marches in Calgary and Winnipeg as well on Saturday.

“It’s a peaceful walk against hate, we are having conversations with Edmonton police and the city is aware that this is happening. We have a number of safety protocols, lots of volunteers that are going to help move the crowd in a socially distanced manner,” said Mah.

Locally, there have been several rallies in recent months that have involved tiki torches, a symbol well-known to be linked to white supremacy. The recent displays led to NDP MLA Thomas Dang putting forward a motion to condemn symbols of racism and hate in the province.

That motion was set to be debated on Monday, however, the governing UCP spent much of the sitting discussing a motion to make rodeo the province’s official sport and Bill 205 the Genocide Remembrance, Condemnation and Prevention Month Act. UCP representatives have said they would support Dang’s motion.

Mah said the group will be calling to break down barriers and systematic racism. They will also be calling for leaders in the community to call out racism when it occurs.

“I think there have been a number of leaders in past administrations that have created this volatile environment and we’re asking leaders to speak up,” said Mah.