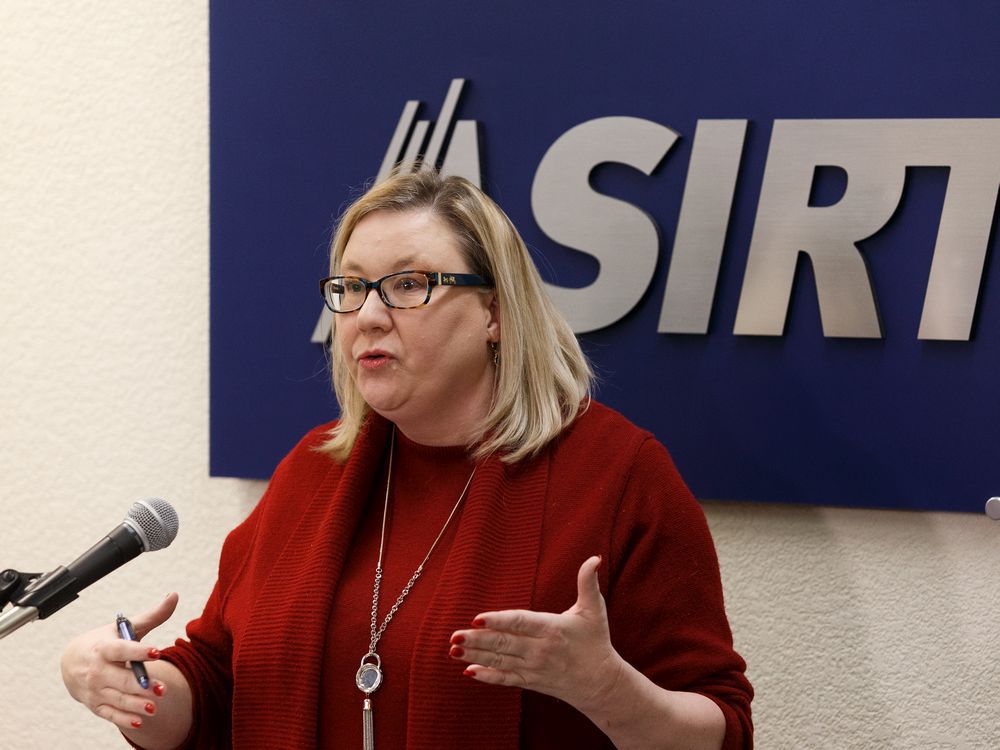 The Alberta Serious Incident Response Team (ASIRT) is over capacity and unable to complete its investigations in a timely manner, Hughson said, and they are still closing cases from 2018. She said the agency is strained preparing for court cases, fatality inquiries, and freedom of information requests.

“Right now my investigators are taxed to the max. They have always been incredibly capable and incredibly willing … but when we’re calling at three o’clock in the morning to send them to Grande Prairie when they just got home the night before from another location, and they’re doing back-to-back-to-back calls, that becomes very taxing and it becomes very dangerous,” she said.

“It also concerns us that the more different tasks that they have to be doing at the same time, we’re concerned about maybe missing something.”

She said delays have negative impacts on the families of people who have died in an interaction with police, on the officers involved, and on the public’s confidence.

“The public wants answers about what happened in a particular event, and having to wait years for those answers really undermines confidence, in my opinion,” she said.

Hughson told Postmedia in 2019 ASIRT had been working at maximum capacity for some time, that they were “strapped,” and it was operating at a “critical mass.”

Sgt. Mike Elliot, president of the Edmonton Police Association, said members have confidence in ASIRT’s process and would like it to receive more funding.

“I’ve lobbied previous governments, the current government, to increase the personnel within ASIRT because of the extreme caseload which ASIRT is carrying,” he said. “It’s detrimental to the families, to the complainants, and to the membership … we need to maintain that public confidence within our own membership and within the public.”

Chief Dale McFee said that an ASIRT model is needed for all complaints, but only if it is funded properly.

“This isn’t a place that money should be saved. This is important for transparency, confidence, et cetera,” he said.

McFee said he has been pushing the provincial government for more funding.

“ASIRT’s current workload issues are exacerbated by vacancies due to staff retirements and leaves of absence. Alberta Justice and Solicitor General is aware of the recent challenges and is in contact with ASIRT about filling vacant positions,” he said in an email statement.

He asked about officers’ training, after police ordered homeless people to leave an LRT station during the extreme cold over the weekend.

“I watched those videos and I wonder about culture and the use of police discretion and how it’s being used,” he said.

McFee said not ensuring those removed from the station were given rides to shelters was unacceptable. He said he is committed to addressing issues in the organization, and that bias awareness and empathy is part of officers’ training.

EPS is also working on a plan for how it handles encampments heading into the summer.