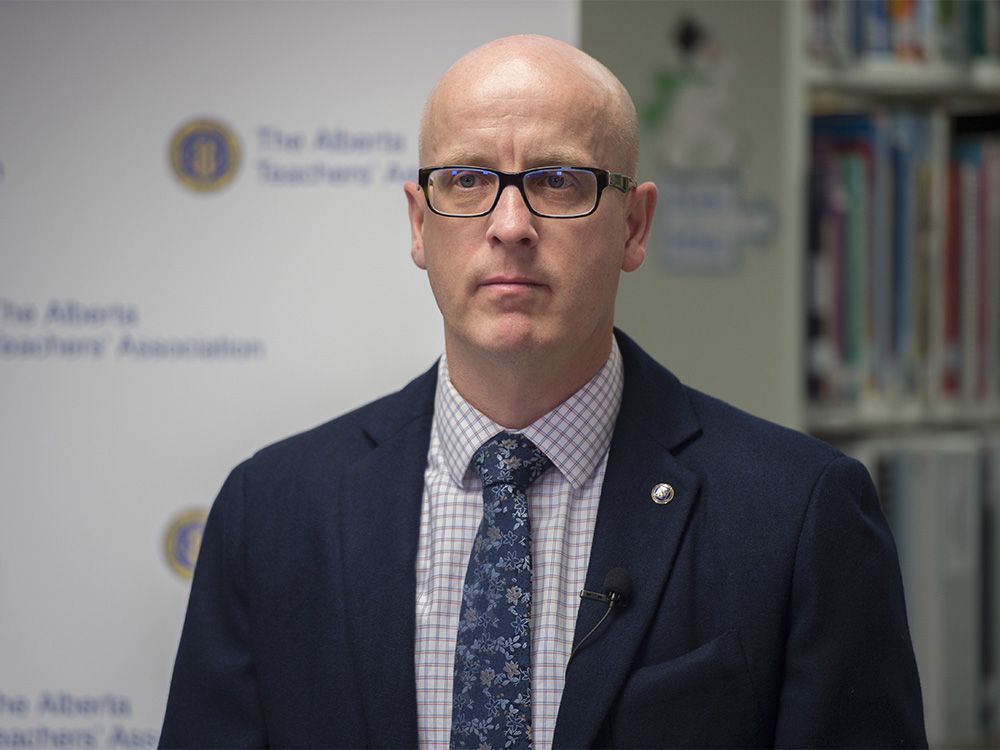 A lack of support and concerns about how the draft K-6 curriculum was created took centre stage at a public virtual forum held by the Alberta Teachers’ Association (ATA) Monday evening.

Jason Schilling, ATA president, was joined by Mark Swanson, the ATA coordinator of professional development, as well as Richelle Marynowski, a professor of education at the University of Lethbridge, and Brandi Rai, president of the Alberta School Councils’ Association (ASCA), to answer questions regarding the proposed curriculum overhaul during the virtual forum.

The draft curriculum, which was first unveiled in March, has been hit with criticism ranging from its lack of representation, to accusations of plagiarism, to concerns over subject material, since it was made public. Teachers, school boards and political opponents of the government have all voiced concerns over the overhaul. The new curriculum is scheduled to be piloted in various classrooms this upcoming fall, however at least 50 of Alberta’s 61 school boards have said they will not be introducing it in their classrooms.

Much of the Monday forum was spent hearing and answering concerns that centred around the public lack of support for how the draft curriculum was created.

Jenny Park, who described herself as a parent of a Grade 2 student, wondered how the curriculum could move forward with so many school boards refusing to pilot it.

The ATA president also highlighted the lack of explanation in the curriculum around evaluations for how students will be tested on their knowledge of subject matter. Schilling said on top of evaluations for students, he has not been able to get answers on how the government will assess its new curriculum.

“It was still a conversation that needed to happen and there was no real concrete answers or explanation as to what assessment or evaluation of this draft curriculum would look like,” said Schilling.

Who wrote the curriculum?

In addition to the subject matter and ways of teaching, many in attendance raised concerns over the process that was involved in creating the curriculum. Mark Swanson, with the ATA, said they do not know for sure who wrote the curriculum, but they are certain it was not teachers. He also said that despite the government stating Indigenous elders were consulted, there are questions about what level of input they had.

He said curriculum is usually created by teachers, who are guided by senior management within Alberta Education. Swanson said that process was not followed.

Requests for comment from the provincial government were not returned as of press time Monday evening.

Government representatives have previously said the curriculum pilot will move forward as scheduled in the fall. There are three virtual info sessions planned in May.