Zoe Olson might be a record holder, but it’s not a status she’s particularly thrilled about.

The 19-year-old from Maple Ridge was hospitalized with multi-system inflammatory syndrome in children and adolescents (MIS-C), a rare complex of symptoms linked to COVID-19 in youth.

Her doctors say the teen, who described herself as “perfectly healthy” before contracting MIS-C, may be the oldest person in the province to have been diagnosed with it.

“They were really surprised,” she said.

“There’s pretty much no cases in anyone my age, maybe one or two. It’s more common in kids.”

Olson’s ordeal began at the end of April, when she began to develop flu-like symptoms that escalated rapidly over the period of four days.

“It started with body aches, like joint pain in my knees and my ankles, and then super-high fever shot up, then extreme nausea and headache, and then it was you can’t take a full deep breath anymore,” she said. 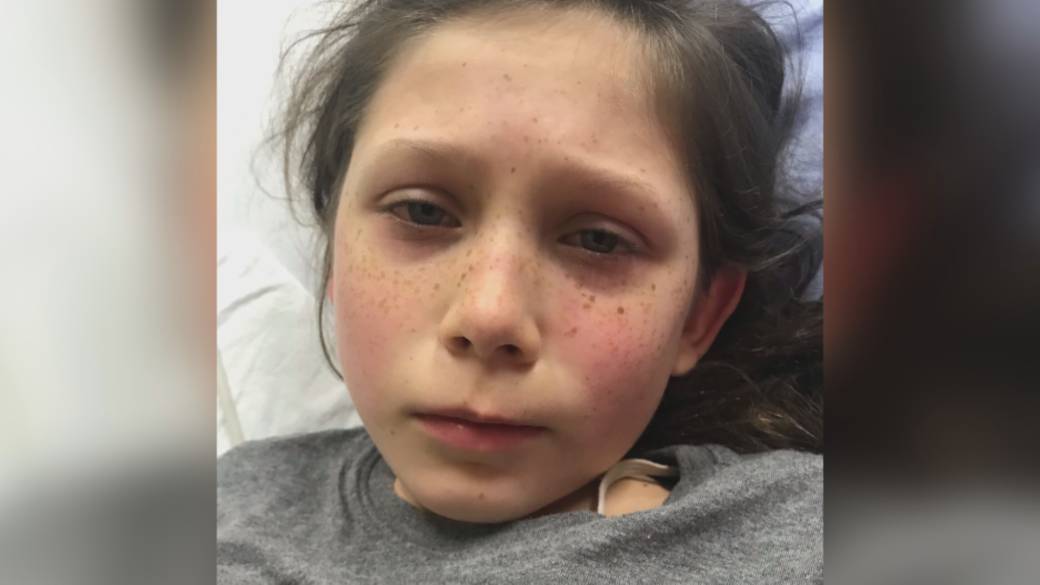 Four days later, by May 2, Olson’s heart rate had climbed over 130, prompting her father Joel to take her to the emergency room.

“When I Googled it and you add up high heart rate, nausea, headache, body aches, chest pain — it was like, go to the hospital right away,” he said.

At the hospital, Olson’s condition perplexed doctors. At first, they assumed she had COVID, but the tests came back negative.

The next suspect was appendicitis, but tests for that also came back negative.

But a series of CT Scans and X-Rays revealed her organs were swelling. Antibody tests also revealed she’d previously had an asymptomatic case of COVID-19.

Doctors concluded Olson had MIS-C and transferred her to Royal Columbian Hospital where she was placed in intensive care.

While in hospital, Olson was separated from her family — communicating with them by text message with the latest updates.

“I guess you would say it’s a parent’s worst nightmare,” her father said.

“You don’t have a lot of answers and its that serious, and you’re kind of in the dark. It’s a hard, hard thing.”

As of May 1, B.C. had only recorded 11 cases of the rare syndrome; the B.C. Centre For Disease Control reported a median age of six, with an age range of one to 15. The province’s first case was diagnosed last October. 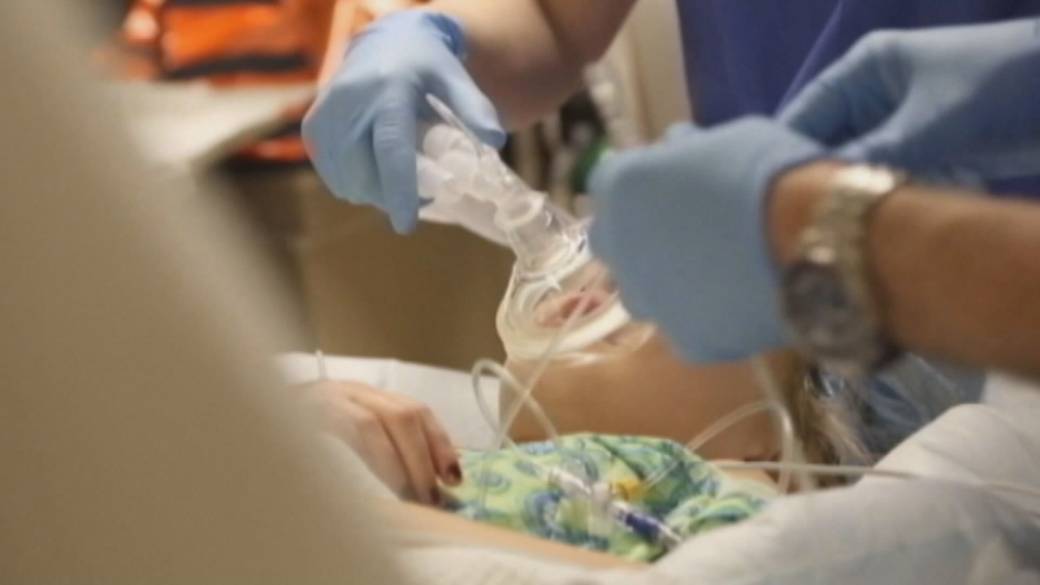 Doctors are still learning about MIS-C, but say it develops as an immune response in the bodies of a small number of youth who’ve recovered from COVID-19, according to BC Children’s Hospital.

The syndrome is diagnosed when a person under the age of 19 presents any two of a cluster of known symptoms and is confirmed to have previously had COVID-19 or in close contact with a known case.

“It weakened my heart,” Olson said.

“My lungs started to fill up, and my liver got a little bit damaged.”

Doctors prescribed a course of medication to suppress Olson’s immune response, and to reduce the swelling of her heart.

Olson was discharged from hospital a week ago, but said the side effects of the medication she’ll be on for the next month have been hard. 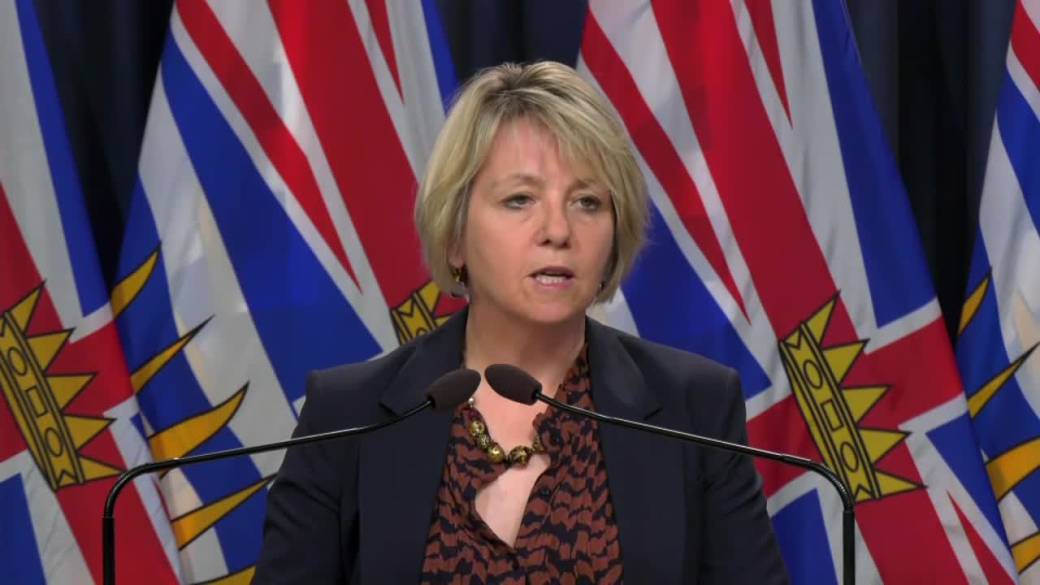 2:28
B.C. officials confirm first case of MIS-C in the province

More challenging, she said, is the uncertainty about the long-term effects she may face.

“It’s weird now because nobody really knows what the long-term side effects are for me, for my body,” she said.

“There’s no research now, so I kind of am the research.”

If there is one thing Olson and her father are certain about, it’s their message to other British Columbians.

“If you can prevent this, don’t go through it. Don’t get COVID if you don’t have to … It’s not just old people.”

Previous articleEdmonton to crack down on illegal e-scooter sidewalk use with $100 fines
Next articleCOVID-19: Cases continue to decline as province maintains pace on immunizations