B.C.’s top doctor says there may be changes to restrictions around youth sports by the end of the next month, but noted there have been COVID-19 clusters linked to youth sports settings.

Since November, a provincial health order allows for kids to practise sports but not play in games. They also can’t travel and parents are not allowed to watch from the sidelines. 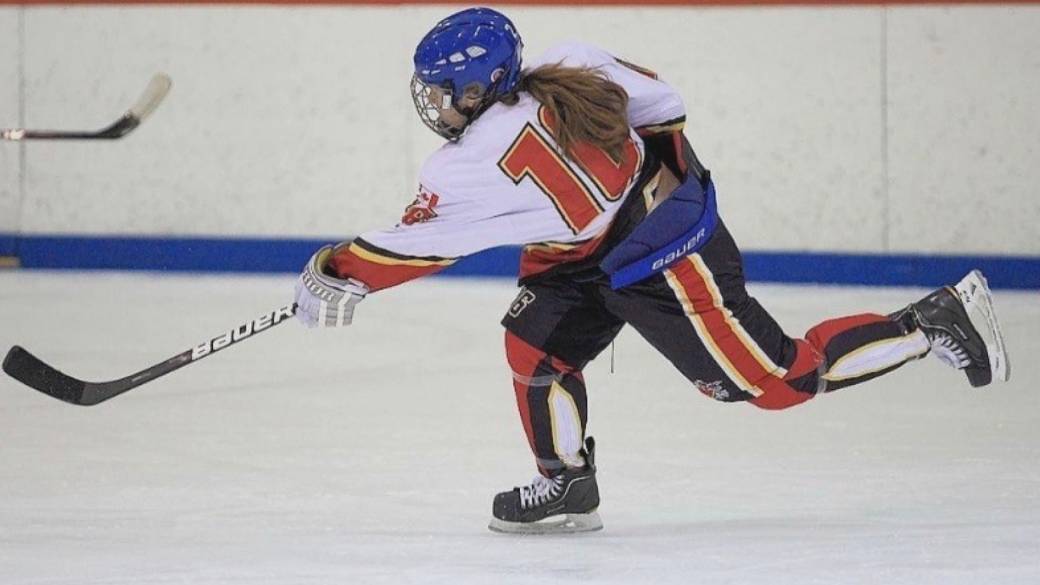 Provincial health officer Dr. Bonnie Henry said Monday that restrictions around youth sporting events could be loosened around the end of April “if things go well,” but there are still concerns about incidents of COVID-19 transmission, especially as the number of cases involving variants of concern continues to rise.

“Despite there not being spectators and parents not being involved, we know that there have been several instances — whether it’s hockey, there’s been some associated with basketball, other youth sports — where there have been clusters and transmission chains in the community,” she said.

“I don’t want to call out any in particular, but I will say that this happened on several occasions, where it’s led to tens or dozens of infections that then spill over into people’s workplaces, into schools and school exposures.”

Parent Brent Larsen of Langley is among those calling for a change to the rules around youth sports, arguing that if people can go to restaurants or Costco they should be able to watch their kids play sports, especially in outdoor environments.

“What we’re asking is why can we practise for this long but we cannot play games and is there data to show that games transmit COVID more than practices?”

Larsen launched an online petition calling for kids to be allowed to play in games while parents watch at a safe distance.

Henry noted Monday that cases linked to youth sports have tended not to revolve around kids, but “the adults and the parents who are around those settings.”

Previous articleMan charged in 2020 Edmonton slaying of 34-year-old man
Next article'We are as legitimate as any other business': Head of Edmonton-area casino says industry should never have been included in Step 3