TORONTO, S.D. — Scrolling through social media for COVID-19 updates has become a precarious activity for some Canadians, with news of the worsening pandemic becoming harder to escape.

More than a year into the COVID-19 crisis, many are wondering: How much more bad news can we take?

Read more:
‘Assume that they might have COVID’: Peel’s top doctor says after 22% test positivity in Brampton

Those addressing the public have wondered the same thing.

While public health and infectious disease experts need to keep people informed, they say there’s a fine line between sharing pertinent information and perpetuating anxieties that have been stewing for months.

The third wave of the pandemic — and the urgency facing several provinces — has blurred that line even more, says Dr. Sumon Chakrabarti, an infectious disease specialist in Mississauga, Ont.

While he notes that transparency and honesty is important when engaging with people, Chakrabarti says experts also can’t risk having a fatigued public tune out at a crucial moment.

“And I fear a lot of people have just stopped listening.”

He says some experts may worry that hope could lead some people to underestimate the seriousness of the situation, but Chakrabarti doesn’t think that’s true.

“People are human, they have anxieties, they have worries,” he said. “By not giving them something to hang on to, they’ll just dive into despair.”

Data from Statistics Canada suggests a collective worsening of mental health as the pandemic has progressed.

Weekly snapshots show Canadians consistently grading their mental health below 35 per cent since December, reaching an all-time low of 29 per cent on Feb. 1. 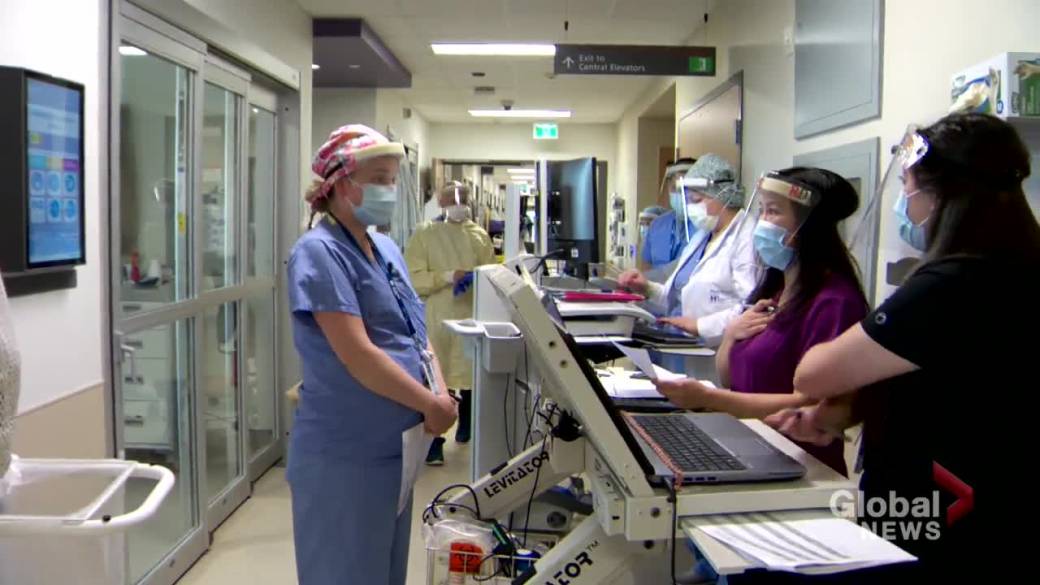 Increased levels of anxiety are occurring as the third wave, driven by more infectious and dangerous variants of the virus, ramps up.

Slow or confusing vaccine rollouts, school closures and increased lockdown measures in hot spots have pushed anxiety into anger for some, forcing the Ontario government to roll back contentious policies including a recent move to close playgrounds.

While we’ve dealt with pandemic fatigue for months, Taylor says the timing of the third wave may also make this period harder for some.

“Spring normally (brings) a sort of renewal, it represents a transition,” she said. “But it really feels like, at best, nothing has changed and (at worst), we’re going backwards.”

Taylor says being exposed to a barrage of worsening daily statistics isn’t helpful, and people need to recognize their tolerance for consuming negative information.

She suggests limiting time on social media, where misinformation can run wild and lead to despair, and recommends following trusted experts and news organizations, rather than unsubstantiated sources.

But even the more trusted public health voices have seemed to pile on the negativity at times. Some of that is helpful, like the grim predictions based on data projections that help form policy decisions.

Samantha Yammine, a science communicator who’s studied motivational neuroscience, says much of the pandemic messaging has focused on negative reinforcement, warning people “bad things will come” unless they follow the rules.

She says that strategy worked better in the beginning of the crisis but at this stage, positive reinforcement may be a better option.

“We’re in the challenging position as communicators and public health folks, where we have to really balance out the fear and the hope,” she said. “We need some fear because it is a scary time … but focusing on the positives that come out of getting vaccinated, for example, that might be more resonant.”

Chakrabarti says while vaccinations can’t keep up with growing case counts right now, the rollout has made a difference in the third wave.

Long-term care homes, devastated over the first and second waves, have been virtually untouched this time around, a testament to Canada’s early vaccine prioritization, he says.

Opening up eligibility to a wider range of the population will help curb spread, Chakrabarti adds, and we can start to feel some relief from anxiety once hospitalizations begin decreasing.

While some experts want positivity injected into messaging, others say communication hasn’t been stern enough.

Kate Mulligan, a policy researcher and faculty member at the University of Toronto’s school of public health, says the seriousness of more transmissible variants demands a more urgent tone, and more government action.

She says paid sick leave could address some anger and fatigue by allowing people to follow the rules they’re supposed to.

“We can’t blame it on people’s individual behaviour or their depth of understanding of the crisis,” Mulligan said. “So we do need better communications. We need the kind of communications that makes us feel that we matter.”

Taylor says there’s a place for hope while still being stern, however.

“Without hope people are going to stop caring,” she said. “That’s absolutely not what we want to see.” 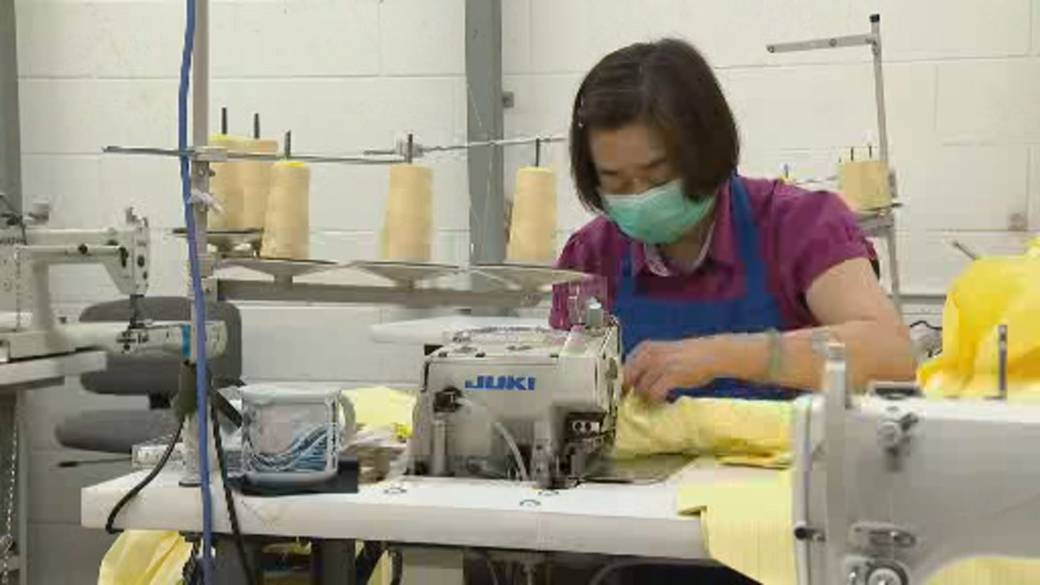