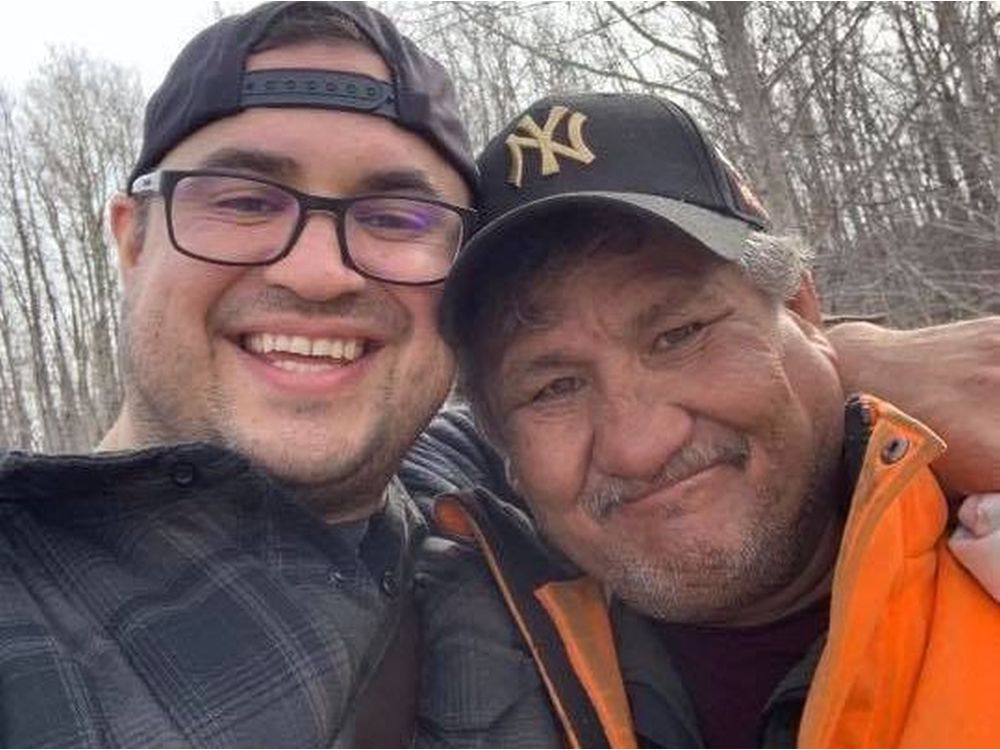 A father and son charged with killing two Métis-Cree men in rural Alberta last year have had their bail denied for a third time.

Anthony, 31, and Roger Bilodeau, 56, have been charged with second degree murder in relation to the slaying of Jake Sansom, 39, and his uncle Maurice Cardinal, 57 near Glendon last year.

Both Bilodeaus have had their bail denied twice in the past and had applied for a third time, with their lawyers presenting an application earlier this week. Justice Robert Graesser denied that application Friday morning in court.

However, Roger Bilodeau will be allowed out of the Edmonton Remand Centre under strict conditions to receive a COVID-19 vaccination shot if the jail is not able to facilitate a shot within the facility within two weeks time. He will then have to return to custody after receiving his shot.

Much of the details around the bail decision by Graesser are sealed by a publication ban.

Sansom and Cardinal, were found shot to death outside a parked, black, 2014 Ram 1500 truck north of Glendon on Township Road 622 and Range Road 84 on the early morning of March 28. Glendon is about 225 kilometres northeast of Edmonton.

Family members said the two spent the day hunting for moose on Crown land near Seibert Lake. After the hunt, Sansom and Cardinal went to the Glendon area to visit Cardinal’s stepson and were found around the corner from the home by a passerby the next morning.

Police have previously said shots were fired after a fight between occupants of two vehicles, and a third vehicle arrived.

The Bilodeaus are being tried together. They are set for a judge and jury trial in St. Paul in November.