The Bank of Canada says it will wind down several pandemic buying and lending programs aimed at keeping credit flowing, believing its work there is done as market conditions improve.

In a speech, deputy governor Toni Gravelle said Tuesday the bank will suspend or discontinue market liquidity-focused programs beginning early April and then into May.

He said the bank can take these steps now because corporate and provincial borrowers have “unfettered access to fully functional debt markets.”

Gravelle added that credit spreads for most of these borrowers are at or below pre-pandemic levels, making it clear the bank’s involvement is no longer required.

The details of each transaction will be made public at the end of June.

The central bank had said it would adjust its pandemic programs as conditions required and the announcement Tuesday adds another sign that the economy is performing better than anticipated.

One year ago, the central bank became a lender of last resort when it started buying corporate and provincial bonds, and adjusted its lending rules to banks as the economy went into a nosedive.

The idea was to keep the plumbing of the credit system free from blockages so companies could finance operations as investors got cold feet.

At the same time as it started helping banks lend money, and improve market conditions for provinces and companies issuing debt, it also started buying federal government bonds as investors sold those as well.

What started out as a market functioning program turned into a quantitative easing program, Gravelle said, meaning the bank is now using the purchases to help lower borrowing costs for households and businesses.

By the end of April, government of Canada bonds are expected to make up more than 70 per cent of the central bank’s balance sheet, valued at roughly $350 billion.

The central bank will eventually wind down the pace of its federal bond purchases to maintain, but no longer increase, the amount of monetary stimulus in the economy, Gravelle said in the speech to CFA Society Toronto.

It would be some time after that the bank would look at raising its key interest rate from 0.25 per cent, which the Bank of Canada doesn’t foresee happening until 2023. 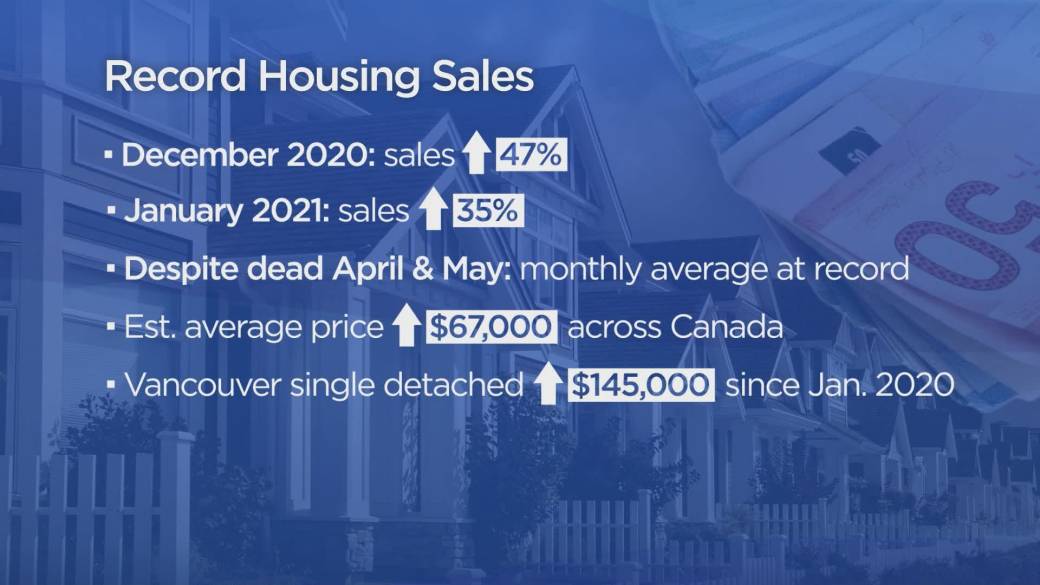 Deloitte Canada chief economist Craig Alexander said adjustments to the quantitative-easing program will have to take into account how strong the recovery is, including how much the savings households accumulated through the pandemic gets turned into consumer spending.

“If that large pool of savings that has been accumulated suddenly starts to flood into the economy and consumers go on a buying spree, well, then obviously the Bank of Canada is going to have to accelerate the pace of their adjustment in terms of winding down the bond-buying program and raising rates.”

“It’s going to be very difficult to the Bank of Canada to time this, and a lot will depend on just how robust the recovery is.”

Gravelle said the central bank will review the actions it took to see what, if any, changes are required to respond to future episodes of market stress.

He added that senior officials are also looking at whether the country’s financial system needs structural reforms to minimize the likelihood that the central bank would have to step in again with what Gravelle called extraordinary actions.

“When central banks provide liquidity, we have to do so in ways that don’t encourage market participants to take undue risks in normal times,” Gravelle said in the text of his speech released by the bank.

“Our actions must be targeted at specific issues and scaled back as those are resolved.”