Bank of Canada to give outlook on economy, update on key interest rate

The Bank of Canada will say Wednesday how it sees the economy faring over the coming months and the path for inflation amid the third wave of the COVID-19 pandemic.

Along with the outlook, the bank will announce what is happening to its key interest rate target that has been set at 0.25 per cent during the pandemic in a bid to lower interest rates on consumers and companies and boost the economy.

Governor Tiff Macklem has said the rate won’t move until the economy is ready for higher interest rates and inflation is back at the bank’s two per cent target.

The central bank has already said that it expects the economy will grow over the first three months of this year, after its January forecast predicted a slump to start 2021.

That better-than-expected start to the year may see the central bank raise its outlook for the full year just as the federal government did in its budget Monday.

The federal budget, based on an average estimate from private sector economists, predicted real gross domestic product to rise by 5.8 per cent this year after a 5.4 per cent contraction in 2020. 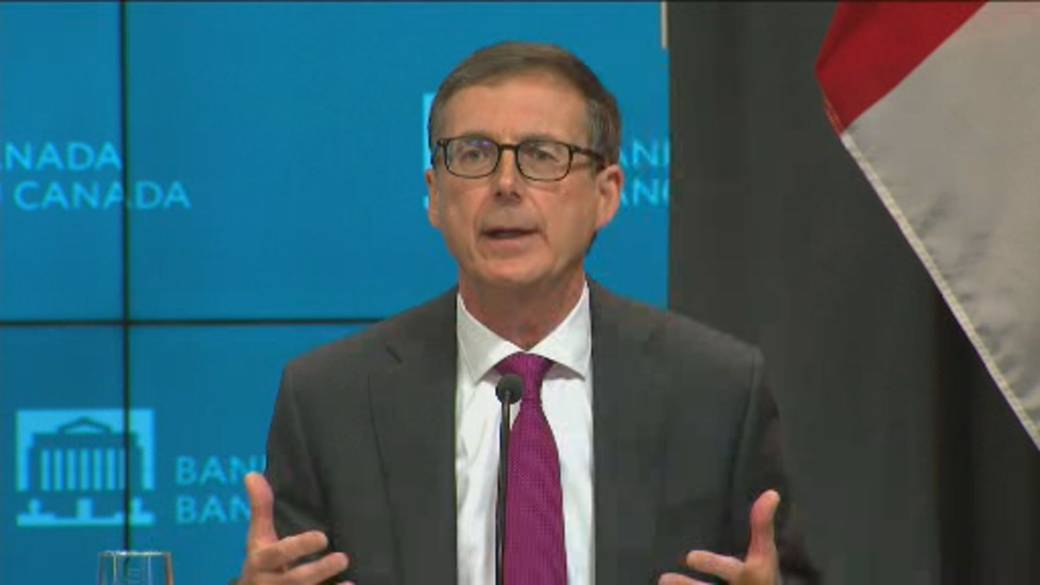 Inflation, which has stayed largely below one per cent over the last year, is expected to jump in the coming months.

However, the Bank of Canada is expected to look past those bumps with year-over-year inflation readings being measured against a time last year when the economy suffered a historic downturn due to the pandemic.

Separately today, Statistics Canada will say what inflation was last month when it reports its reading of the consumer price index for March.

The federal budget on Monday forecasted that inflation would be 2.2 per cent this year, two per cent in 2022, and then 2.1 per cent in each of the ensuing three years.

Previous articleCracks to Chasms: A ray of light even as COVID-19 wreaked havoc in Alberta's home care system
Next articleWhy women are bearing the brunt of COVID-19 vaccine side effects