After losing multiple bidding wars, the couple offered $50,000 over the list price on a house – and included a handwritten letter by their seven-year-old daughter who was excited to plant vegetables in the garden – before they finally sealed a deal.

“It was really frustrating and stressful and we almost gave up,” said Sarah Moriarty in an interview from the family’s new home in Bedford, a suburban community of Halifax.

“I think the letter did pull on the sellers’ heartstrings because they had multiple offers and I don’t think ours was the highest.”

The real estate frenzy that has long been the norm in Toronto and Vancouver has hit the East Coast, with cities like Halifax at the epicentre of the region’s frenetic housing market.

“I went to viewings where I was double-booked with another potential buyer or there were lineups outside,” said recent first-time homebuyer Dylan Ryan. “I bid on probably 15 houses and I wasn’t throwing out lowball offers, I was offering above asking.”

“I really started to wonder if I would ever get a house,” he said. “I felt desperate.”

It’s a situation being fuelled by a mix of historically low interest rates on mortgages, a lack of inventory and a growing population.

“Young families have started looking at Nova Scotia as a possible home to raise their children,” said Donna Malone, president of the Nova Scotia Association of Realtors.

“I’ve had people say to me, `We decided we didn’t want to raise our kids in a condo in downtown Toronto.”‘ 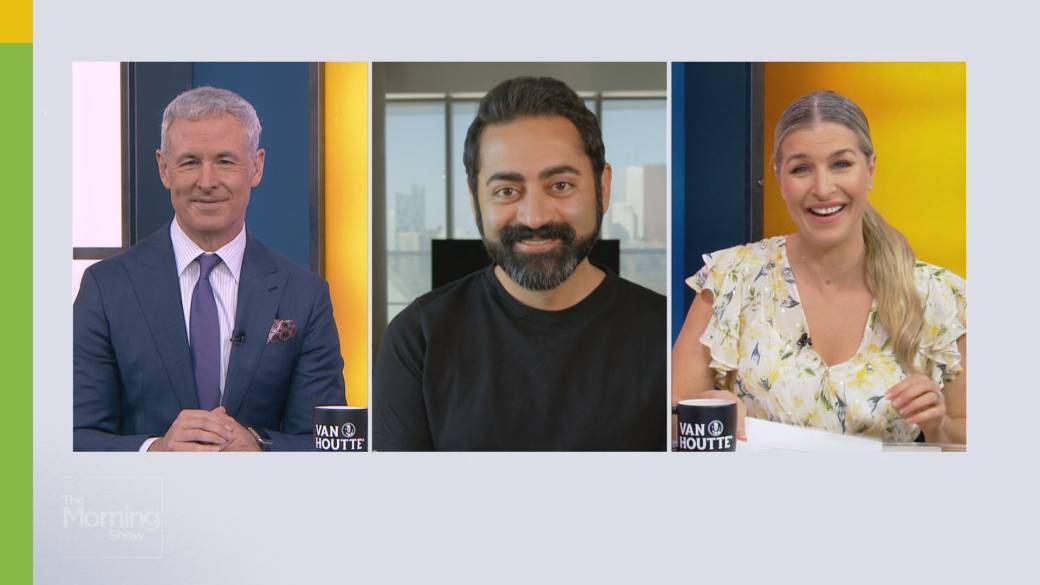 Indeed, Nova Scotia has been held up as a beacon of hope to pandemic-weary Canadians, with its low COVID-19 infection rates, relatively affordable real estate and easy beach and wilderness access.

An online campaign launched by Tourism Nova Scotia and Nova Scotia Business Inc. in late 2020 encouraged people who work from home to consider moving to the province, buoying a multi-year trend of positive interprovincial migration.

Yet the confluence of forces has pushed demand for housing in the province far beyond supply.

Residential sales activity in Nova Scotia was up a staggering 65.8 per cent in March year-over-year, according to the Canadian Real Estate Association.

The situation has pushed the average price of a home in Nova Scotia up more than 25 per cent in March compared to the same month last year, the association said.

In Halifax, home prices climbed nearly 35 per cent compared to the year before – among the highest in the country, CREA said.

Still, the average seasonally adjusted home price in Halifax was $457,017 in March, substantially below Toronto or Vancouver, which both topped a million dollars, and cheaper than the Canadian urban residential average of $707,026, the association said.

Homes that are 2,500-square-feet or bigger have seen the most demand, with year-over-year sales growth of 158 per cent as buyers continue to look for more space, the country’s housing agency said in February. 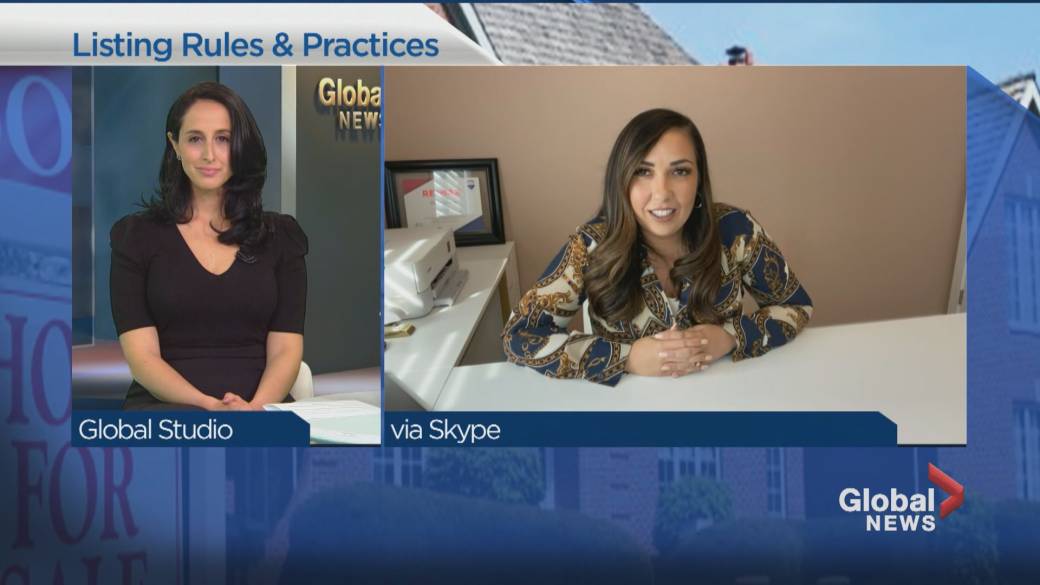 Yet with prices above levels that housing market fundamentals would otherwise dictate, Ndoro said there is evidence of overvaluation. This could lead to incentives for excessive construction and potentially the risk of a price correction, he said.

Malone, who specializes in selling properties in Lunenburg County, said with inventory down, activity up and interest rates at rock bottom levels, she doesn’t expect the market to cool down any time soon.

“As the inventory comes on the market, there are buyers already waiting for those homes.”

This report by The Canadian Press was first published April 19, 2021.