President Joe Biden has directed his administration to order another 100 million doses of the Johnson & Johnson coronavirus vaccine, growing a likely U.S. surplus of doses later this year while much of the rest of the world struggles with deep shortages.

Even before Wednesday’s order, the U.S. was to have enough approved coronavirus vaccine delivered by mid-May to cover every adult and enough for 400 million people total by the end of July. Enough doses to cover 200 million more people are on order should vaccines from AstraZeneca and Novavax receive approval from the Food and Drug Administration. The new J&J doses, which would cover another 100 million people, are expected to be delivered in the latter half of the year.

“We want to be oversupplied and overprepared,” White House press secretary Jen Psaki said Wednesday, saying Biden wanted contingencies in the event of any unforeseen issues with the existing production timeline. 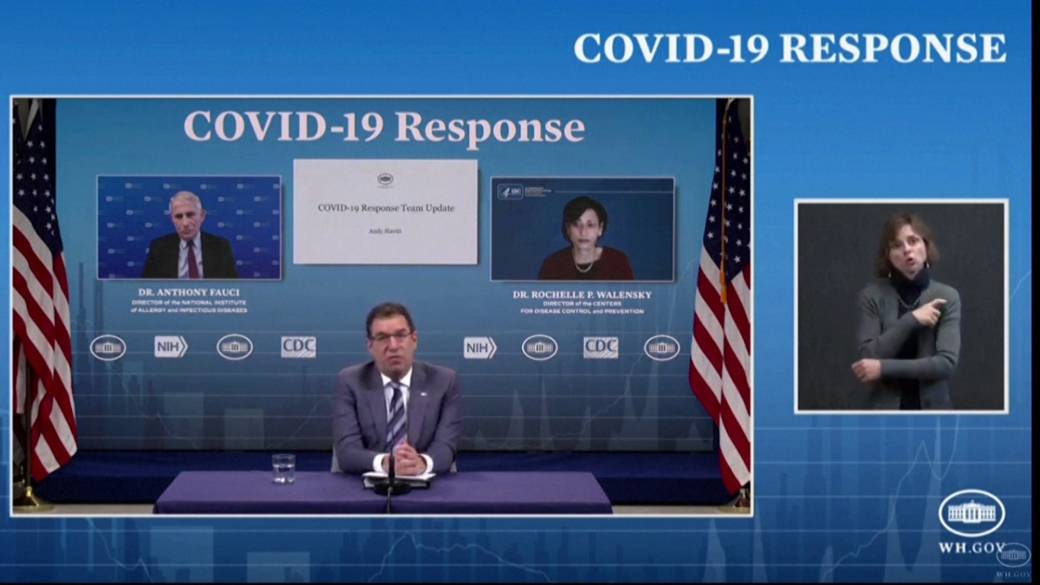 Biden’s announcement comes as the White House has rebuffed requests from U.S. allies, including Mexico, Canada and the European Union, for vaccine doses produced in the United States, where months of production runs have produced vaccine solely for use in the country.

Meanwhile, Russia and China, whose leaders don’t face voters in free and fair elections, have used their domestically produced shots for strategic leverage.

China has pledged roughly half a billion doses of its vaccines to more than 45 countries, according to a country-by-country tally by The Associated Press. Four of China’s many vaccine makers are claiming they will be able to produce at least 2.6 billion doses this year.

Russia has sent millions of doses of its Sputnik V vaccine to countries around the world, even as it vaccinates its own population. Analysts say a goal of this vaccine diplomacy is to bolster Russia’s image as a scientific, technological and benevolent power, especially as other countries encounter shortages of COVID-19 vaccines because richer nations are scooping up the Western-made versions. 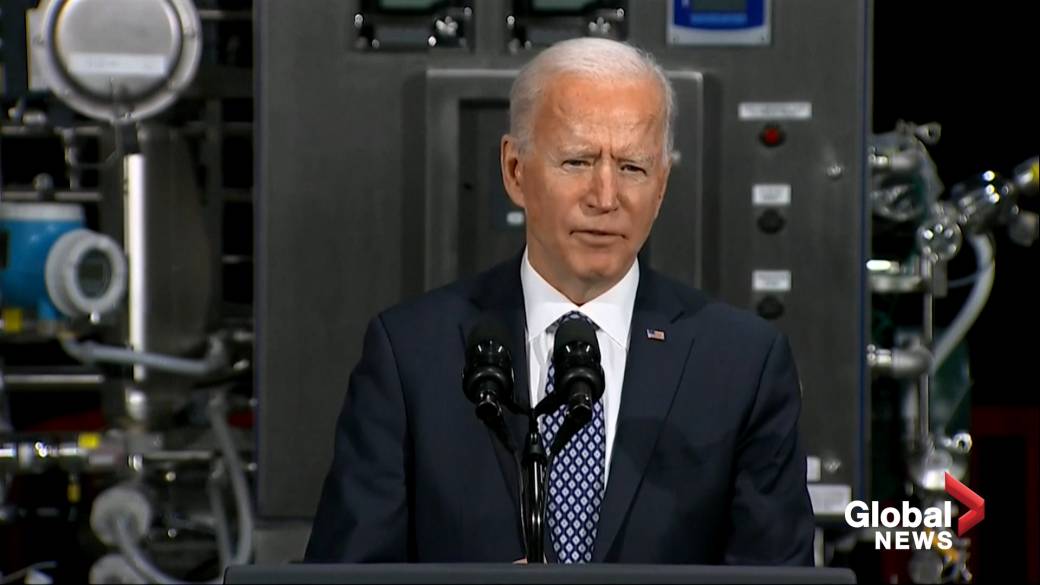 Israel, which has vaccinated more than half of its population with Pfizer vaccines produced in Europe, has also attempted to use vaccine diplomacy to reward allies.

Biden did move to have the U.S. contribute financially to the United Nations and World Health Organization-backed COVAX alliance, which will help share vaccine with more than 90 countries with lower and middle-income nations, but it has yet to commit to sharing any doses.

Biden’s purchasing strategy has come under criticism from nongovernmental organizations who have encouraged the White House to develop clear plans and thresholds for sharing vaccine with the world.

Read more: U.S. will have enough coronavirus vaccines for all adults by May, Biden says

“The only way to defeat this virus for good is to defeat it everywhere — and that requires an immediate plan for sharing excess vaccine doses globally,” said Sarah Swinehart, senior director for communications at The ONE Campaign.

Asked about the surplus Wednesday, Biden told reporters that “if we have a surplus, we’re going to share it with the rest of the world.”

“This is not something that can be stopped by a fence no matter how high you build a fence or a wall. So we’re not going to be ultimately safe until the world is safe,” acknowledged Biden. “So, we’re going to start off making sure Americans are taken care of first, but we’re then going to try to help the rest of the world.”