Bitcoin hit a record of $62,741 on Tuesday, extending its 2021 rally to new heights a day before Coinbase’s share listing in the United States.

The world’s biggest cryptocurrency, which has growing mainstream acceptance as an investment and a means of payment, rose as much as five per cent on Tuesday. Smaller rival Ethereum also reached a record high of $2,205.

Major firms including BNY Mellon, Mastercard Inc and Tesla Inc are among those to have embraced or invested in cryptocurrencies.

Bitcoin topped $60,000 early last month, fueled by Tesla’s move to buy $1.5 billion of the digital currency for its balance sheet. For the past two weeks, it had traded in a tight range. 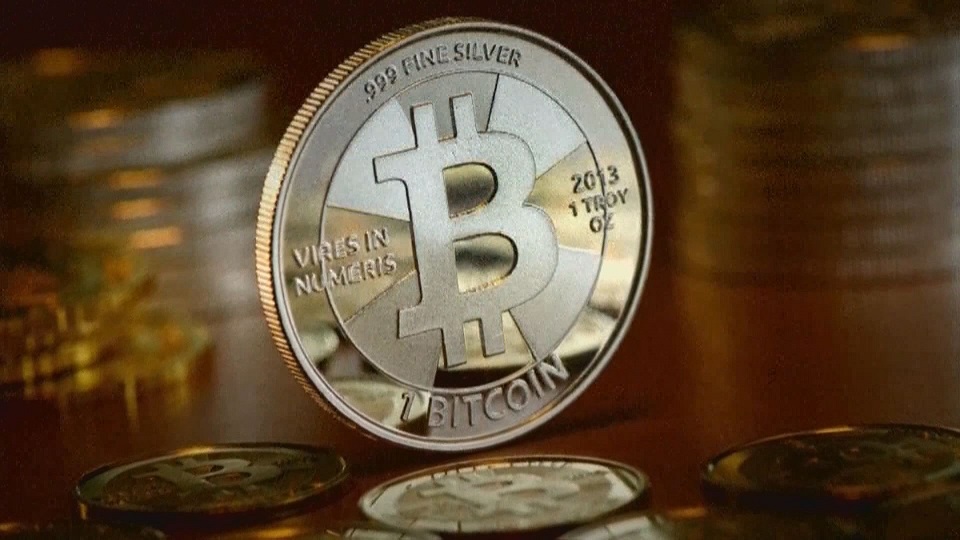 “When bitcoin markets create new highs the price often range-trades and we witness a round of profit-taking,” said James Butterfill of digital asset manager CoinShares.

“During this most recent period have witnessed a similar profit-taking round, which now looks to have run its course.”

Previous article80% of Canadians plan to get COVID-19 vaccine, but safety fears causing hesitancy: poll
Next articleEdmonton weather: It's a beautiful day and it's only going to get better