Bitcoin recovered marginally on Thursday from the previous session’s brutal slide to four-month lows but was weighed down by concerns over tighter regulation in China and unease over massive leveraged positions in the cryptocurrency world.

Bitcoin, the biggest and most popular cryptocurrency, rose 8.75% to touch $40,000, albeit briefly, after plunging 14% on Wednesday to its lowest since late January.

Smaller rival ether was up 3% at $2,517, but in extremely volatile trading after its 28% tumble on Wednesday.

Wednesday’s declines in both digital assets were their biggest daily percentage moves in more than a year as investors rushed to exit trades that until recently were heartily outperforming traditional markets such as stocks and bonds.

Read more:
Bitcoin falls below US$40,000 after China’s cryptocurrency warning

The latest catalyst was a statement by Chinese financial industry groups on Tuesday banning institutions from offering cryptocurrency registration, trading, clearing, and settlement.

But bitcoin had been under pressure for almost a week after a series of tweets from carmaker Tesla’s chief Elon Musk, a major cryptocurrency backer, chiefly his reversal on Tesla accepting bitcoin as payment.

While Beijing has taken steps before to block access domestically to cryptocurrency exchanges, its latest directive was broader.

It bans the use of cryptocurrencies in payment and settlement, and prohibits institutions from providing crypto-related products or exchange services between cryptocurrencies and the yuan or foreign currencies.

Chris Weston, head of research at brokerage Pepperstone in Melbourne, pointed to how $9.13 billion of cryptocurrency positions had been liquidated across exchanges over 24 hours, and $532 billion in total volume transacted.

“It’s too early to say if the rebound we’ve seen off the lows in crypto has legs, but as we roll into Asian trade, I question if we will get a chance to catch our breath or is there more volatility in store?” he said. 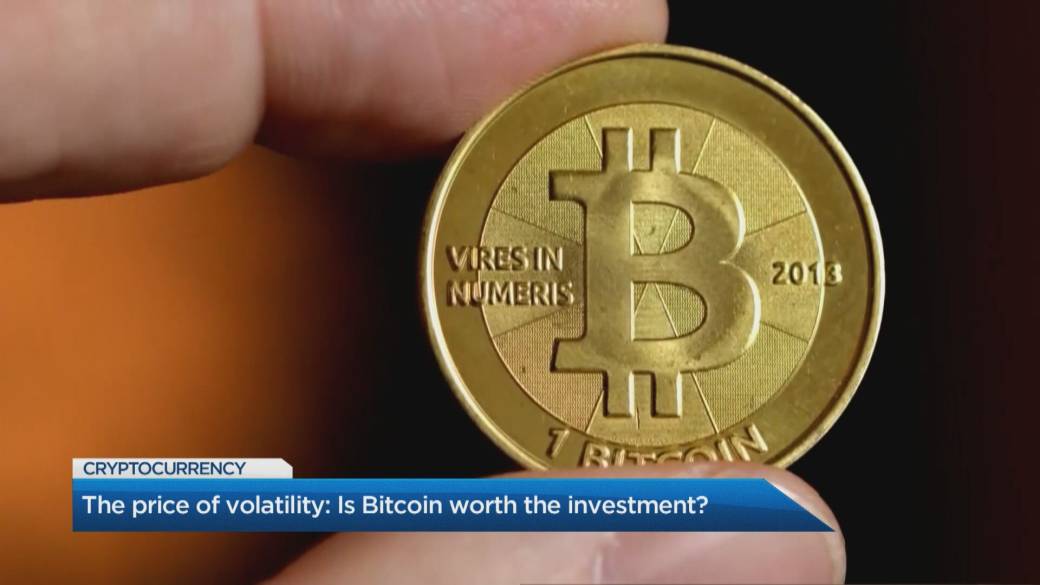 The slide forced some investors to close out leveraged positions in cryptocurrency derivatives, which caused prices to fall further and knocked digital assets down into a lower trading range, traders said.

James Quinn, managing director at Q9 Capital, a Hong Kong-based cryptocurrency private wealth manager, said there wasn’t that much evidence of extended leverage in these cryptos and that the selling reflected huge crowded positions in ether.

Ether was up six-fold until the selloff, stealing a march over bitcoin this year after being widely used in non-fungible tokens on digital art platforms.

“To me, this is just as much of a spot led selloff as it is a reflection of people de-leveraging futures and swaps products,” Quinn said.

Read more:
Bitcoin’s fossil fuel use criticized. But some Canadian companies hope to turn it green

Bitcoin may fall a little further but is likely to stabilise around $30,000, said Justin d’Anethan, head of exchange sales at Diginex, a Singapore-based digital asset market.

Digital assets have been on a wild ride this year as a growing number of retail and institutional investors bet that bitcoin and other crypto currencies will gain mainstream acceptance, but large price swings are common. Bitcoin is up 27% so far this year, and intra-day volatility has spiked to near 300% this week.

Technical factors appeared to have played a part in bitcoin’s decline appeared to accelerate once it fell below its 200-day moving average, a chart position which traders follow.

Amid the volatility, cryptocurrency trading platforms Coinbase and Binance said they were investigating or experiencing some service issues. Shares in Coinbase COIN.O dropped 5.9% on Wednesday. 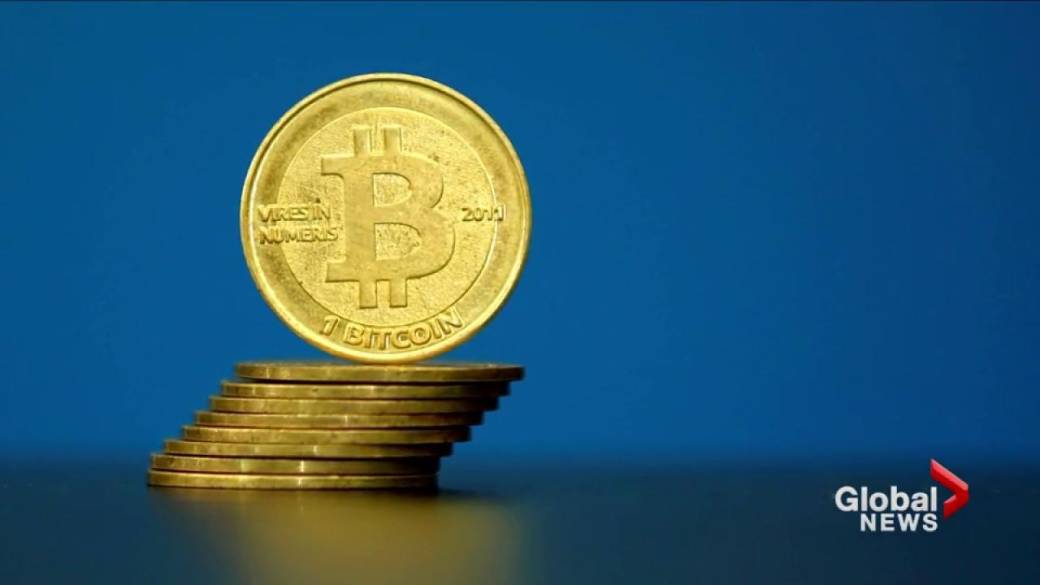 2:13
Cryptocurrency concerns: could Bitcoin bankrupt you?

While some retail traders saw missed opportunities in the slide, others saw the rout as a chance to pick up digital assets on the cheap.

“It was an easy short setup actually. I’m annoyed I didn’t short it. I wouldn’t chase it now.”

Milko Markov, an independent London-based trader, said he had been buying ether.

“Those with a bit more experience in the crypto market know two cardinal rules: don’t leverage and dollar cost average,” he said.

Previous articleThe nicked-up Jets draw first blood with 4-1 win over the Edmonton Oilers in Game 1: Player Grades
Next articleMajority of Canadians anticipate another lost summer due to COVID-19 restrictions: poll

Food inflation is stretching Canadian grocery budgets further than ever. Here's how meal kits and cutting down on food waste can factor into your...
Read more
Facebook
Instagram
RSS
Twitter