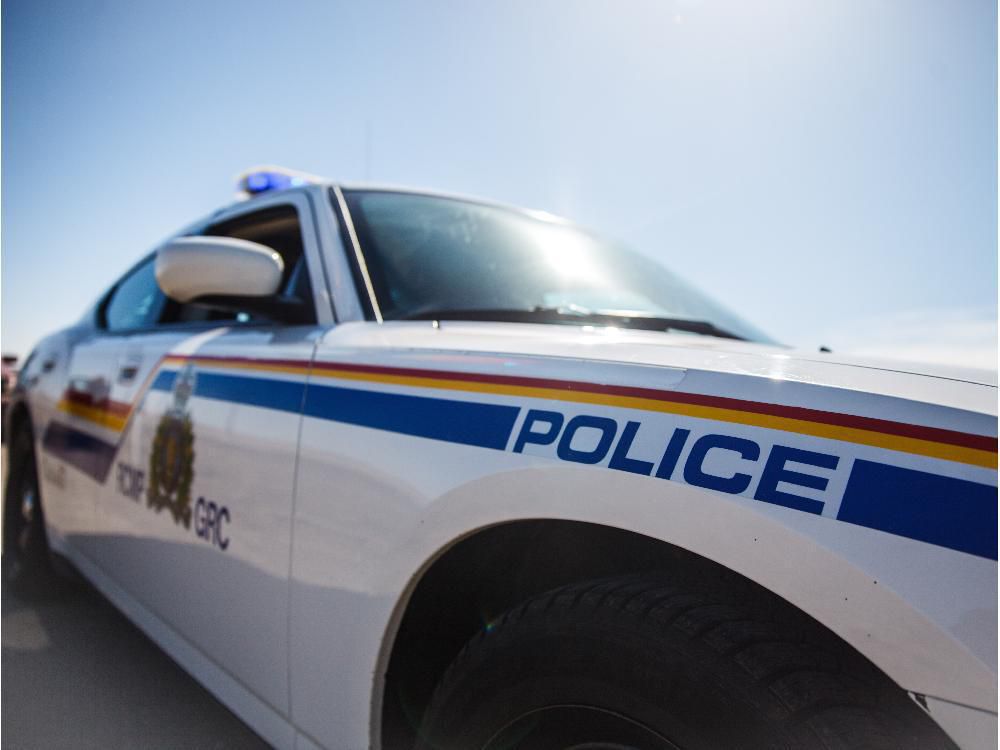 Two men are dead and four others in hospital after apparent drug overdoses discovered Sunday at a home in Grande Prairie, warn police in the northern city.

Early Sunday morning Grande Prairie RCMP were called along with emergency services to the home after receiving a report of apparent drug overdoses.

Emergency services confirmed two men were dead and three other males and one female were sent to hospital due to their conditions.

An investigation revealed the victims used a crystalized bluish/purple substance.

RCMP warn that street-level drugs may be laced with other drugs like fentanyl, carfentanil, 2-Fluorordeschloroketamine, or methamphetamines. When different drugs are combined or if the user is unaware of the content of the drugs they’re taking, there is an increased risk.

Police are investigating and ask that anyone with information about suspicious substances or incidents, or those with any information about drug activity in Grande Prairie, to contact RCMP at 780-830-5701 or Crime Stoppers at 1-800-222-8477 (TIPS) or online at www.P3Tips.com.