A Canadian company hoping to contribute to the world’s vaccination efforts says it has reached a deal to provide 15 million doses of the single-dose Johnson & Johnson/Janssen COVID-19 vaccine to Bolivia, but it cannot move ahead until it is allowed to actually produce it.

Biolyse Pharma, an Ontario-based manufacturer, says it already has the capacity to produce up to 20 million doses annually of an already-approved viral-vector COVID-19 vaccine, like the AstraZeneca or Johnson & Johnson vaccines, with the potential to produce 50 million doses.

However, it’s unable to do so without a voluntary licence from the patent holder, a compulsory licence through special legislation or the waiving of intellectual property rights.

According to the World Health Organization, Bolivia — which has a population of roughly 11.6-million — has recorded a total of 317,547 confirmed cases of COVID-19 with 13,205 deaths as of May 10. The WHO says 972,846 doses of vaccine have been administered.

Canada, which has a population of about 37.7 million, has administered 15,182,710 doses of vaccine, according to the WHO, or nearly five times as many as Bolivia on a per population basis. 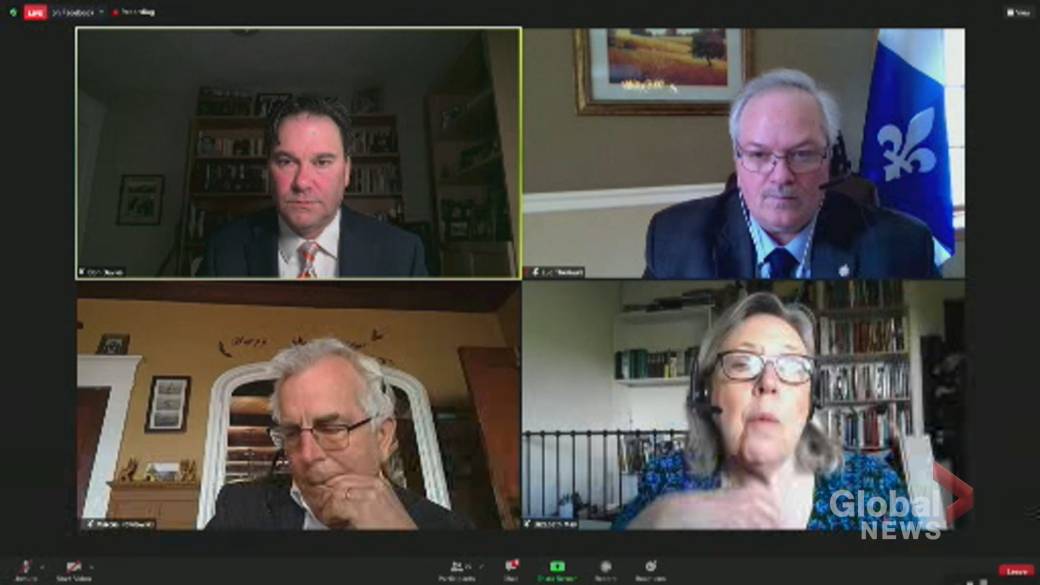 The agreement with Bolivia is part of Biolyse’s push for a rarely-sought compulsory licence through Canada’s Access to Medicines Regime (CAMR), which is Canada’s legislation that reflects the World Trade Organization’s agreement on Trade-Related Aspects of Intellectual Property Rights (TRIPS).

The compulsory licence would basically allow Biolyse to override a patent to produce vaccine for export to countries in need.

“This is certainly seen as a very welcome step,” Antony Taubman, director of the WTO’s intellectual property division, said during the announcement.

“And one that may, perhaps, pave the way for other members to make use of this system, to signal unmet needs, and to help precipitate a response to those urgent medical needs.”

As part of the process, Canada’s list of Schedule I drugs under its Patent Act would also have to be amended to include whatever the company is looking to export, in this case, COVID-19 vaccine.

The process can be lengthy, with amending the Patent Act alone previously taking as long as 15 months.

Biolyse had a meeting with Health Canada officials on April 7 but was still waiting for information on how to move forward with its request as of May 8.

The country looking to import also has a process to follow through the WTO’s TRIPS agreement.

“This is a path that we are taking with commitment to the right to life, completely convinced that the economy should be in service of life and not the other way around,” Bolivia’s Foreign Affairs Minister Rogelio Mayta said through an interpreter.

The European Union is also willing to discuss the waiver.

“We welcome the statements by the Biden administration in support of the TRIPS waiver. Governments need to take all measures to allow companies like ours to manufacture,” said Biolyse president Brigitte Kiecken.

On Friday, Prime Minister Justin Trudeau said Canada was working on a “consensus-based solution” around the question of waiving intellectual property rights on COVID-19 vaccines.

“We’re engaged wholeheartedly in these discussions on various proposals,” he said at a press conference.

“I can assure you that Canada is not interfering or blocking. Canada is very much working to find a solution that works for everyone.”

Global News has reached out to Health Canada, the Prime Minister’s Office and Janssen Canada for comment but had yet to receive a response by publication time.