The Public Health Agency of Canada (PHAC) says Brig.-Gen. Krista Brodie will take over as the general in charge of overseeing the delivery and distribution of COVID-19 vaccines across Canada.

The news comes just days after the Department of National Defence announced Maj.-Gen Dany Fortin would be stepping down from the post.

The department announced Fortin’s departure on Friday, but did not release a reason other than a brief mention of a “military investigation.”

In the statement Monday, Stewart said Brodie has “played a pivotal role in the vaccine rollout as part of the initial deployment to the Agency in November.” 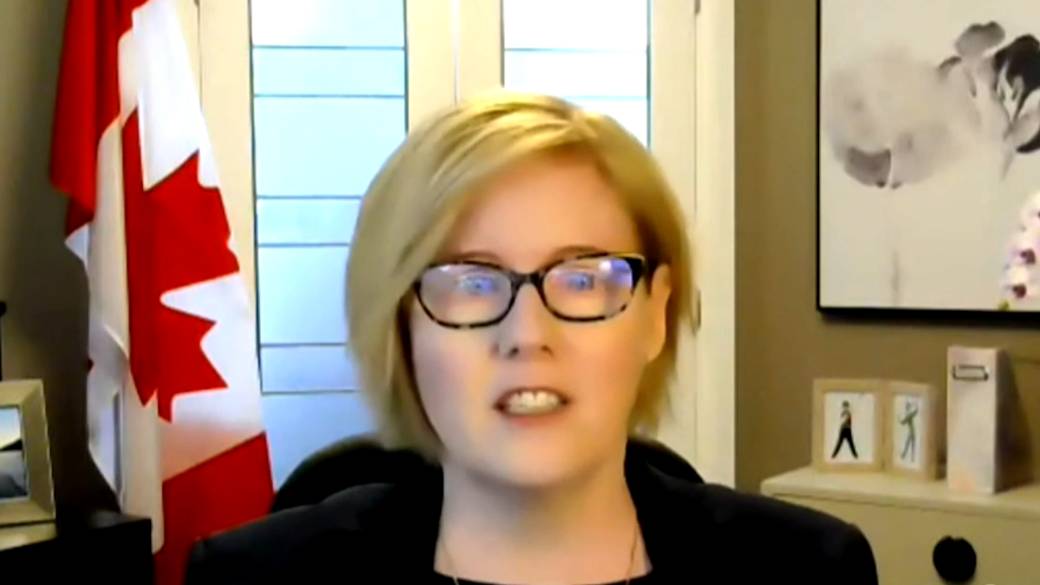 “Following a brief return to the Canadian Armed Forces in February as the Commander of Military Personnel Generation Group, Brigadier-General Brodie’s appointment allows for a seamless transition as she resumes her leadership role with PHAC,” the statement read.

— With a file from The Canadian Press