The Liberal government has laid out billions in fresh spending after over two years without a federal budget — and while many of the government’s recent pledges graced its pages, others were notably absent.

It’s possible some policies were pushed out of reach as COVID-19 variants sent a third wave hurtling through Canada, forcing the government to refocus its priorities onto more immediate relief measures, according to one economist.

“They left a lot of things out of this budget that I think were being kicked around, bandied about before the budget,” said Sahir Khan, executive vice president of the University of Ottawa’s Institute of Fiscal Studies and Democracy.

“With the increasing (COVID-19 third wave) pressures, there was really only an opportunity for a couple of signature measures.” 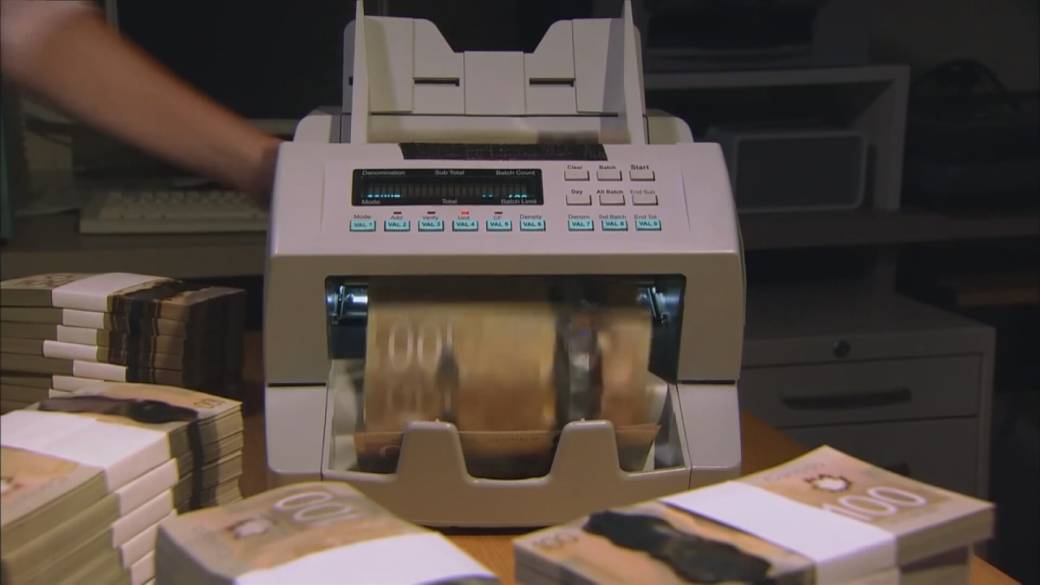 Global News dug into a few of the measures that had a lot of hype before the budget — but didn’t make it onto its pages.

One term that was notably absent from the entire budget document was “capital gains tax,” which some speculators had suggested could be tacked onto primary residence sales in the new budget.

Capital gains are the taxes paid when an investment, like a stock or a mutual fund, are sold. As things stand now, 50 per cent of the earnings on these investments are taxed as income. So if you buy a stock at $10 and sell it for $20, you’d have to add five dollars under your income tax filings. The sale of primary residences are currently exempt from capital gains taxes. 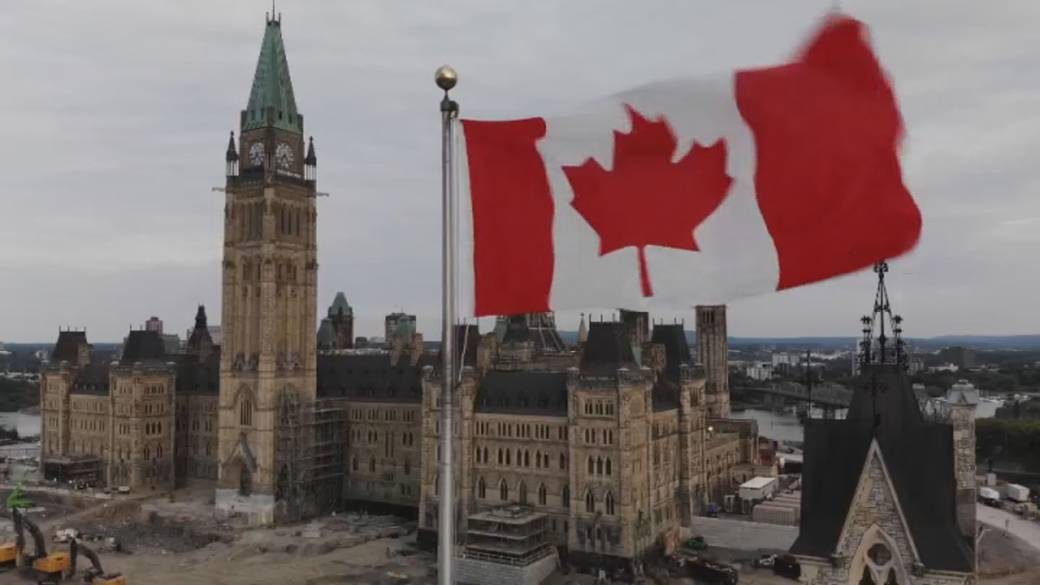 If imposed, anyone selling a house in Canada would have faced capital gains tax on the profits they make from the sale.

However, the Liberal government shied away from the prospect in its new budget, allaying the fears of Canadians who hold a massive portion of their equity in their homes — for now.

The budget doesn’t leave the issue of the hot housing market entirely untouched. Any homeowners who aren’t Canadian citizens or permanent residents are set to face an annual tax of one per cent the total value of their real estate starting in 2022, provided that property is considered vacant or underused.

The budget is also turning its back on the overwhelming endorsement of a Universal Basic Income (UBI) that emerged at the Liberal policy convention in early April.

At the party’s virtual convention just over a week ago, the resolution — which was co-sponsored by the Liberal caucus — passed by a vote 491-85.

The budget document, however, makes no mention of the popular policy.

UBI is a benefit that would see the federal government provide Canadians with a minimum amount of earnings — with no strings attached. While the Parliamentary Budget Officer said in a recent report that the program could chop Canada’s poverty rates in half by 2022, it would come with a steep price tag: an estimated $85 billion this fiscal year, rising to over $93 billion by 2026. 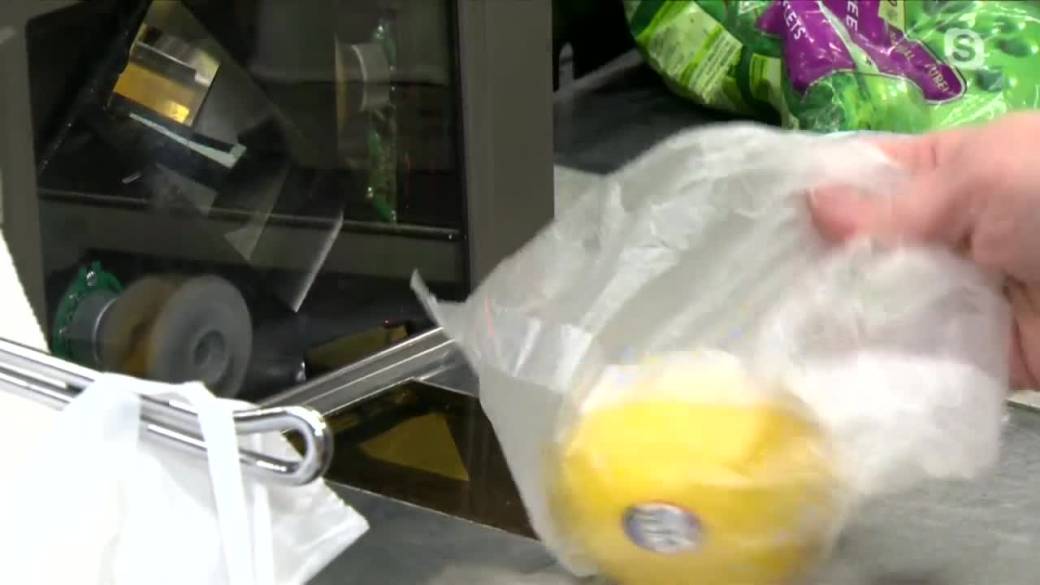 3:28
Looking at a basic income in Canada

Prime Minister Justin Trudeau had previously signalled his lack of enthusiasm for UBI, stating that the costly program is not at the top of his list amid the COVID-19 pandemic.

“Obviously COVID has exposed weaknesses in our country where vulnerable people are continuing to slip through the cracks,” he told reporters when pressed about the program in recent weeks.

“We will have conversations about next steps as well but our focus is very much on what we need to do to control COVID-19.”

Trudeau’s sentiment transferred into the budget document, which makes no mention of the program.

The Liberal government will need the support of at least one other political party in order to pass its budget bill and avoid a federal election. But a key ask from the NDP is missing from the budget document: a wealth tax.

The federal NDP has been pushing for a wealth tax throughout the pandemic, pointing out on their website that “Canada’s richest CEOs earn more than 200 times the average income of Canadian workers.”

“Closing tax loopholes and shutting down tax havens would save Canadians more than $16 billion every year,” the NDP website reads.

“And our 1% wealth tax on people with over $20 million would ask the very richest people to pay a little bit more. That’s money we could use to build a fair and just economy – one where Canadians aren’t struggling just to make ends meet.”

The Liberals did lay out some policies, however, that will hit the pocketbooks of Canada’s wealthy. The budget proposes to introduce a tax on select luxury goods — including on the sales of luxury cars and personal aircrafts over $100,000 and boats, for personal use, over $250,000.

“It is estimated that this measure will increase federal revenues by $604 million over five years, starting in 2021-22,” the budget read.

Trudeau has previously promised to implement a national pharmacare program, but so far, the government has only taken incremental steps in that direction.

Onlookers hoping to see that change in the new budget will not be greeted with good news. 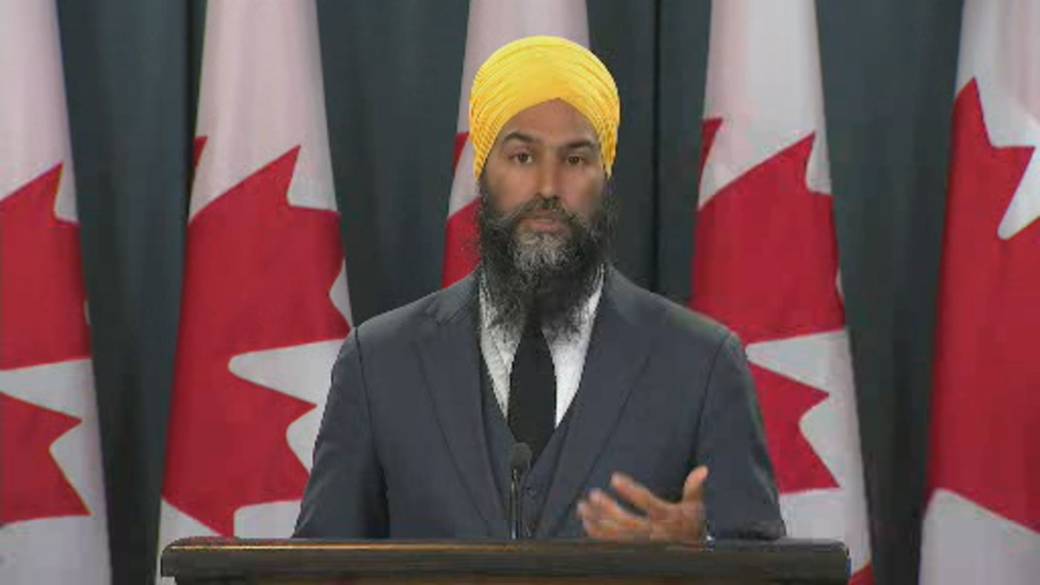 The budget only mentions the word “pharmacare” four times, with a one-page section dedicated to the idea but with no new money on the table.

“The case for national universal pharmacare is well-established. The government is committed to work with provinces, territories and stakeholders to build on the foundational elements that are already in progress, like the national strategy on high-cost drugs for rare diseases, toward the goal of a universal national program,” the budget read.

It goes on to reiterate the government’s pledge to provide funding to the program for high-cost drugs for rare diseases, and to “directly engage with willing partners on national universal pharmacare.”

The Liberal government has been voicing this pledge since the 2019 budget.

However, no new funds or initiatives were announced, leaving the budget lacking in any significant new strides towards universal pharmacare. That’s another move that may alienate NDP support for the budget bill — suggesting an election could be on the horizon.

While think tanks suggested the Liberals could hike the GST rate in a bid to help pay for pandemic-related financial aid, the budget shows the governing party has opted not to take advantage of the potential revenue source.

“GST Rate Consumption taxes are the least distortive to economic growth and, considering Canada’s relatively low reliance on them among OECD countries, are a superior way to raise needed revenues,” wrote the Toronto-based C.D. Howe Institute in a paper it published ahead of the federal budget.

“In comparison with other revenue sources, consumption taxes such as GST do less harm to investment and growth than taxes on capital and personal income and are a more stable and reliable source of revenues.”

The report called on the federal government to boost the GST rate from five per cent to seven per cent — bringing it back to its pre-2006 levels.

However, the government didn’t include any GST hike in the federal budget, beyond mentioning some measures already laid out in the fall fiscal update. In that update, the government had laid out a number of changes to the GST/HST system to make sure it “applies in a fair and effective manner to the growing digital economy.”

While the budget reiterated those GST tweaks, it didn’t lay out any new hikes.

No increase in health transfers

The budget doesn’t provide any recurring boosts to provincial health transfers – a move that could frustrate the Bloc Quebecois, which has repeatedly called on the federal government to do just that.

The budget reiterates its announcement from last month, when the federal government proposed to provide provinces and territories with a $4 billion, one-time top-up to the Canada Health Transfer. 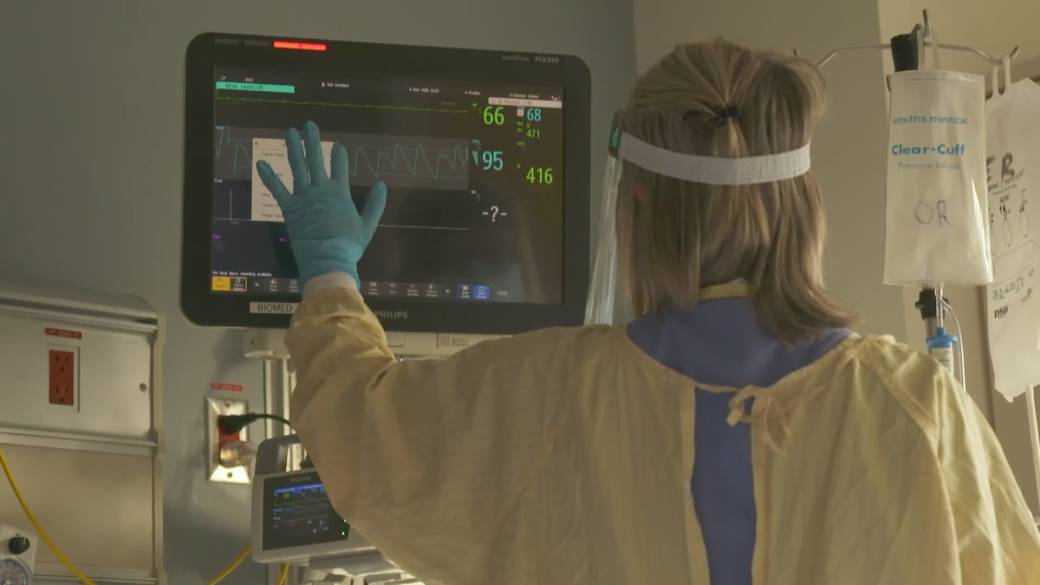 When universal health care was first adopted, the cost was shared 50-50 between the federal government and the provinces. B.C. Premier John Horgan pointed out the fact in a March 4 press conference, during which he joined other premiers in calling for more funds.

Today, the federal government shoulders just 22 per cent of the cost of healthcare — and the premiers are calling on them to boost that figure to 35 per cent.

“Our public health-care system is at risk,” Horgan warned.

“COVID has brought (the challenge) into graphic light. It’s stark, it’s profound and we need to take action.”

The Bloc Quebecois has repeatedly brought the demand to the House of Commons. In a March 3 press conference, Bloc Quebecois Leader Yves-Francois Blanchet said his party would not back the budget without health transfers — making the missing budget measure a potential poison pill for the party’s support.

The Bloc’s conditions for supporting the budget were “well-known, and they have been for a long time,” said Blanchet during the press conference, adding that the conditions include “the increase, without conditions in the transfers…health transfers.”

“Those are conditions without which we will not vote in favour of the budget,” Blanchet said.

— with files from The Canadian Press and Global News’ Erica Alini