California on Friday lifted some coronavirus restrictions on outdoor sports and entertainment venues, clearing the way for fans to attend games on Major League Baseball’s opening day and for theme parks like Disneyland to reopen for the first time in more than a year.

The rules take effect April 1, but they only apply to people living in California. Baseball teams, event organizers and theme parks are not allowed to sell tickets to anyone living out of state as public health officials try to limit mixing while continuing to roll out coronavirus vaccinations.

The San Diego Padres, Los Angeles Angels and Oakland A’s all announced they will have fans in the stands for opening day on April 1. The Los Angeles Dodgers and San Francisco Giants both start their seasons on the road and said they would announce their plans later.

Disneyland Resort President Ken Potrock did not say when the iconic theme park would reopen, but added “we can’t wait to welcome guests back and look forward to sharing an opening date soon.”

Gov. Gavin Newsom’s administration announced the rules on the same day the governor signed a law aimed at returning public school students to classrooms by April 1. Newsom and state lawmakers have moved quickly in recent days to change the state’s coronavirus rules, including allowing indoor youth sports to resume and making it easier for businesses to reopen in most counties.

Newsom also faces a recall threat that has gained steam during the pandemic amid growing opposition to shutdowns. 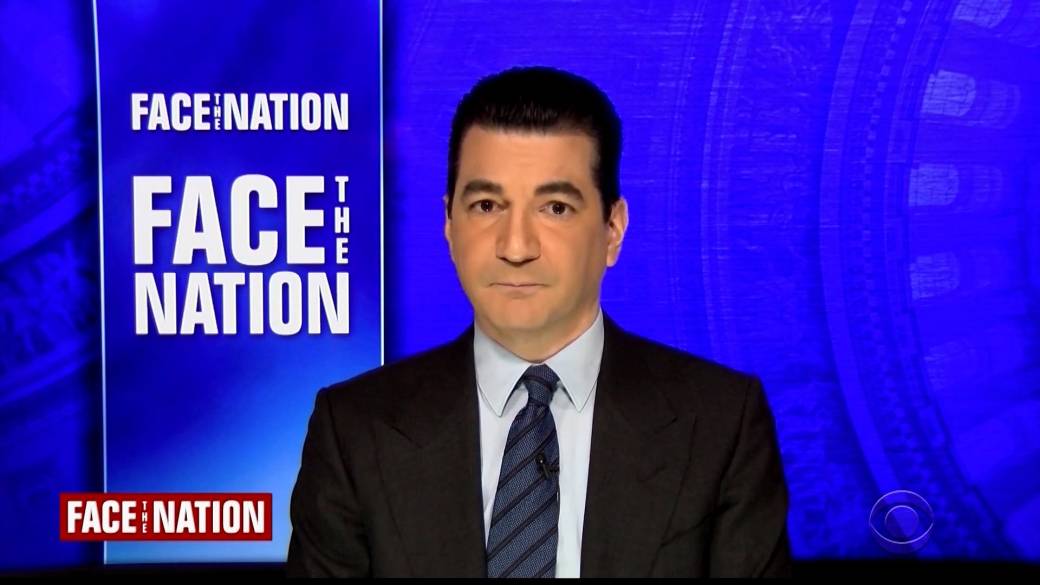 Dr. Mark Ghaly, California’s top public health official, said the state is acting now because the rates of new coronavirus cases and hospitalizations are declining while the number of people receiving vaccines is increasing. California reported 4,659 new coronavirus cases on Thursday while just over 3 million people have been fully vaccinated, or about 10% of the population 16 and older.

“Today’s announcement is focused on building in some of the compelling science about how the virus behaves, and how activities when done a certain way can reduce risk,” Ghaly said.

Despite President Joe Biden saying there will be enough vaccine doses for all adults by the end of May, state officials said Friday that they can’t estimate when the next group of people will be eligible for shots. Supplies are expected to stay flat for several weeks, said Marta Green, who is with the state agency charged with vaccination delivery.

California divides its counties into four colour-coded tiers based on the spread of the virus. The purple tier is the most restrictive, allowing the fewest activities because of COVID-19 spread, followed by red, orange and yellow. Attendance limits for outdoor sports and other events are based on what tier a county is in.

Read more: ‘Minefield’ of variants: How the California strain is different from the others

Outdoor sports will be limited to 100 people in the purple tier. The limits increase to 20% capacity in the red tier, 33% in the orange tier and 67% in the yellow tier.

Enforcing the rules will be left to venues. Ghaly and Dee Dee Myers, director of the Governor’s Office of Business and Economic Development, said organizers will have to sell tickets in advance and can cross-check to confirm hometowns to help with contact tracing if needed.

Myers acknowledged that some people will try to beat the system, but she said officials hope people will respect the guidelines. 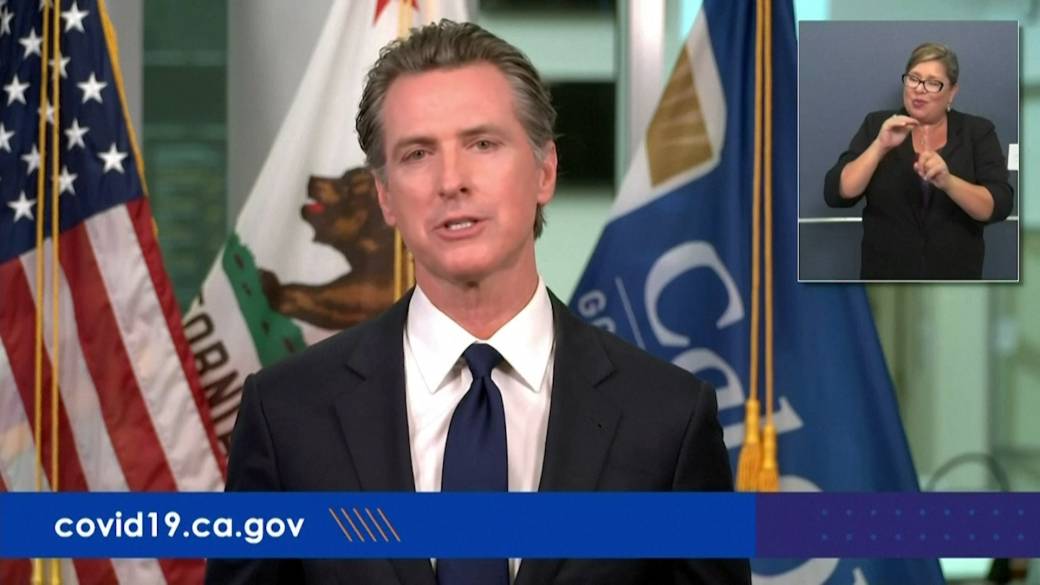 The Oakland A’s announced fans will be seated in pods of two or four seats, and tickets will only be available on the MLB Ballpark app.

Fans can order concessions on their phones and have them delivered to their seats. No tailgating is allowed, and teams will not accept cash inside the stadium. People who don’t have debit cards can purchase one with cash at a limited number of locations inside the venue.

Richard Haick of San Pablo, California, has already bought ticket vouchers for the Oakland A’s return and said he hopes to take his 10-year-old son to a game soon.

“It’s nice to have, even in a reduced capacity, some sense of normal,” said Haick, a 45-year-old photographer.

Theme parks can open in the red tier at 15% capacity and boost attendance limits as virus rates decrease. Again, only people who live in California can buy tickets. Indoor rides at outdoor parks will be allowed because they are typically short and can allow for proper spacing.

Disneyland employees have been furloughed or out of a job for nearly a year. Andrea Zinder, president of the local United Food and Commercial Workers Union that represents Disney workers, said employees are “excited to go back to work and provide Californians with a bit more magic in their lives.”

Disney fan Kenny King Jr. said he became an annual Disneyland passholder a decade ago and typically takes his family there five times a year. 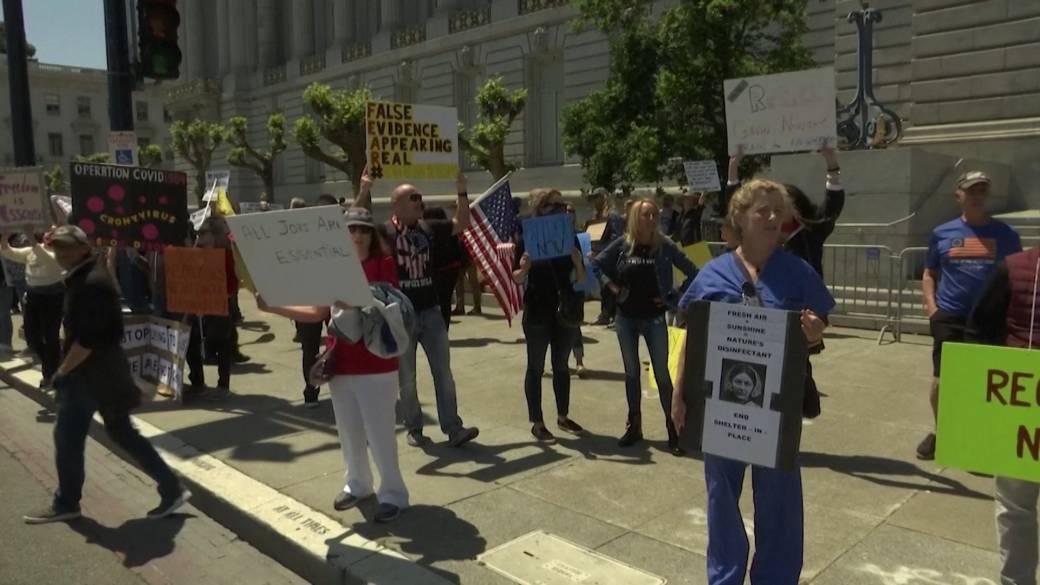 King, 38, and his family, who live in Pleasant Hill, last went to Disneyland in February 2020 for his birthday. He’s excited to return with his 8-year-old daughter, who had just started enjoying rides such as Big Thunder Mountain Railroad and Space Mountain, and to take his 2-year-old son, who was mesmerized by the lights and sounds when he visited last year.

“We’ll sit there at the house sometimes and we’ll be like man, I just miss Disneyland,” King said.

He said he’s confident Disney will take appropriate safety measures. “They’ve had plenty of time to game plan on that,” he said.