Another 2,821 people have tested positive for the novel coronavirus, health officials said Tuesday, pushing the total number of infections in the country to 915,873.

Read more:
Have COVID-19 variants pushed Canada into a third wave of the pandemic?

In a series of tweets on Tuesday, Canada’s chief medical health officer Dr. Theresa Tam said national daily case counts are “now on the rise, exceeding 3,190 daily cases over the past week” on average.

“With high infection rates and more contagious variants spreading, we must remain vigilant to prevent re-acceleration of the epidemic and its severe outcomes,” she wrote.

2/2 With high infection rates and more contagious variants spreading, we must remain vigilant to prevent re- acceleration of the epidemic and its severe outcomes. Public health measures & individual practices remain vitally important. https://t.co/w27G7rHASE

As of Monday, a total of 3,618 confirmed cases of the new, more transmissible “variants of concern” had been reported across all 10 provinces, with the B.1.1.7 variant accounting for more than 90 per cent of these cases.

The B.1.1.7 variant was first detected in the United Kingdom in mid-December. 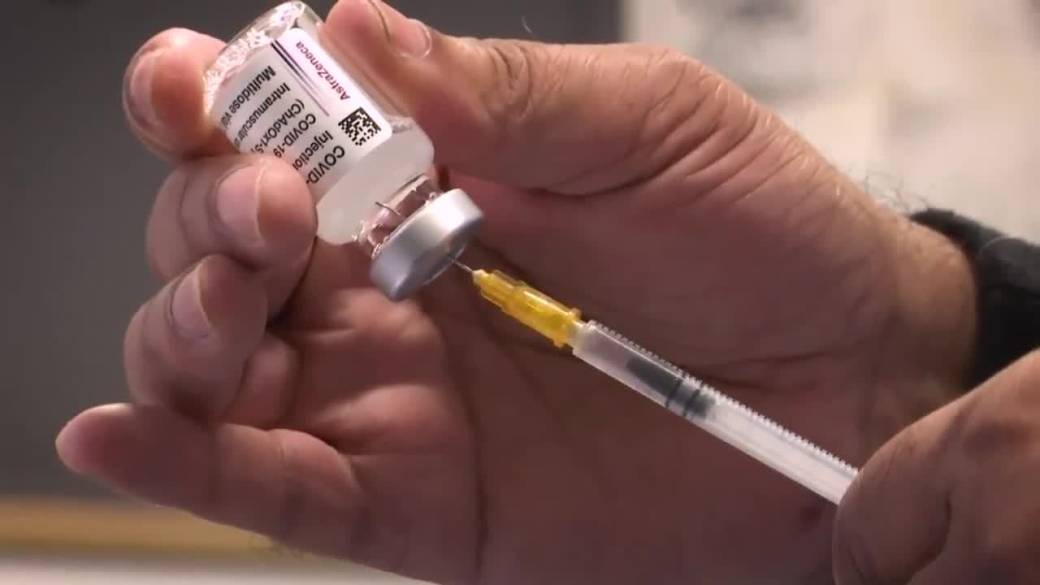 The new cases on Tuesday also came as Canada’s National Advisory Committee on Immunization (NACI) issued new guidance regarding the AstraZeneca COVID-19 vaccine, which was given the green light in February.

In a reversal of guidance it had issued earlier this month, NACI announced it is now recommending the AstraZeneca vaccine be used on people aged 65 or older.

The committee previously cited “limited information” on the efficacy of the vaccine on seniors, but now says “real-world evidence” has demonstrated that the vaccine is safe and effective for that age group as well.

As of Tuesday evening, more than 3.2 million COVID-19 vaccines had been administered across Canada.

To date, approximately 4.26 per cent of the country’s population has been vaccinated against the virus.

In a series of tweets Tuesday evening, Procurement Minister Anita Anand said Canada will receive over 2 million COVID-19 vaccine doses next week, and 1,195,740 the following week.

She said Canada will receive a cumulative total of eight million doses by the end of the month.

The federal government has also maintained that all Canadians who want a vaccine will have access to one by the end of September.

In Manitoba, 110 more people have fallen ill but no more fatalities have occurred. 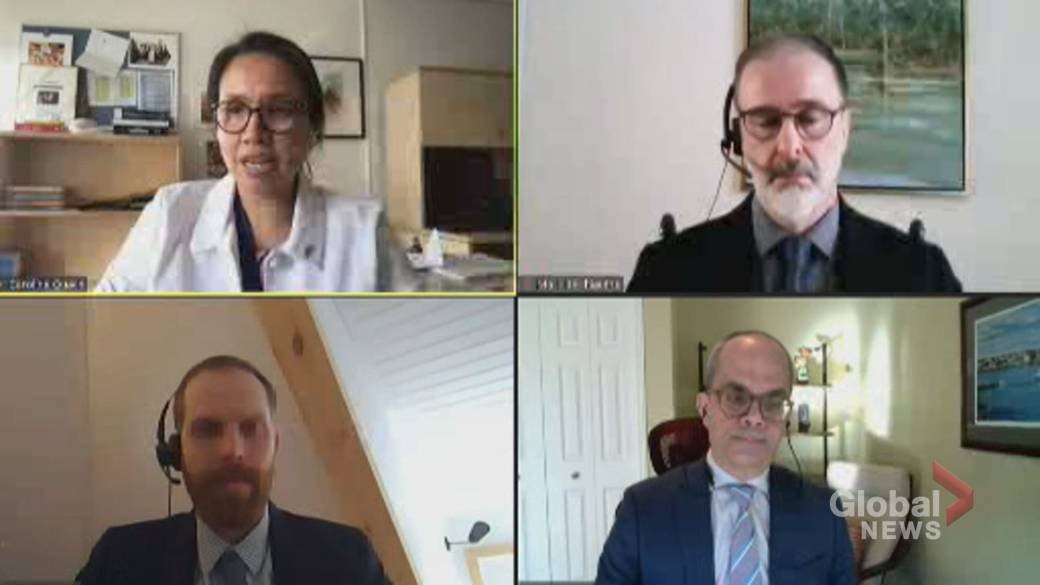 In Atlantic Canada, nine new cases of the novel coronavirus were detected.

Prince Edward Island and Newfoundland and Labrador each reported one new infection.

However, none of the maritime provinces or Newfoundland and Labrador added a new death on Tuesday.

In British Columbia, 556 more people have contracted the virus, while Albertan authorities said 355 more have tested positive for COVID-19.

Three more people have died in Alberta, while no new deaths were reported in British Columbia.

None of Canada’s territories added a new COVID-19 infection or fatality on Tuesday.

Since the virus was first detected in late 2019, it has infected 120,512,041 people globally, according to the latest tally from Johns Hopkins University.

So far, 2,665,742 people have died around the world after testing positive for the disease.

The United States has been the hardest hit by the pandemic, recording more than 29.5 million infections and over 536,400 deaths to date.

Previous articleTrump urges supporters to get coronavirus vaccine, but adds ‘we have our freedoms’
Next articleCOVID-19 outbreak prompts closure of elementary school in east end Montreal