Canada added another 2,832 cases of COVID-19 on Thursday, as several premiers shifted the blame for stretching the time between vaccine doses on the federal government’s delayed vaccine promises.

The new data brings the country’s total COVID-19 cases to 878,396, of which at least 826,300 have since recovered. Another 56 new deaths were reported on Thursday as well, with Canada’s death toll from the pandemic standing at 22,161.

Over 25.3 million tests and 2.16 million vaccine doses have also been administered to date, while 1,992 people are currently in hospital due to the disease.

Over the course of the week, several premiers announced new plans to move their provincial rollout of the COVID-19 vaccine to four-month intervals between doses, instead of the 3-4 week schedule recommended for the Pfizer and Moderna shots.

On Monday, British Columbia’s provincial health officer, Dr. Bonnie Henry, announced that they would be allowing up to four months per doses, which was later followed by Saskatchewan, Manitoba, Quebec and Alberta.

Saskatchewan Premier Scott Moe on Thursday said that the reason for the delay was due to the federal government having done a “disappointing job at best” in getting vaccines to the country’s provinces. 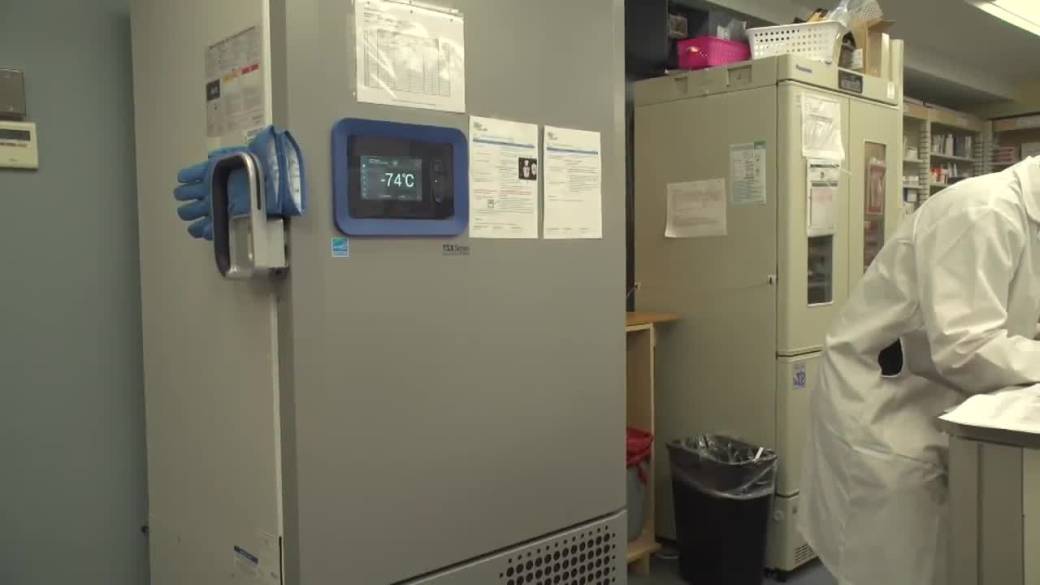 2:00Fourth COVID-19 vaccine expected to be approved in Canada

Fourth COVID-19 vaccine expected to be approved in Canada

After attending a virtual premiers’ meeting on Thursday, Alberta Premier Jason Kenney said that an outbreak at an Edmonton seniors’ home started on Monday — right when its residents were supposed to be administered their shots.

“They should have been vaccinated weeks ago, like they were in similar settings in the United States, Israel, the U.K. and many, many other countries,” said Kenney.

“This is extremely frustrating and I think we have no choice but to expand the interval to get more people covered.”

Alberta on Thursday added another 331 new cases of COVID-19, as well as nine new deaths.

Saskatchewan’s total caseload rose to 29,220 after 161 new cases and two new fatalities were reported. In Manitoba, 51 more cases were reported, while two new deaths pushed the provincial death toll to 903.

Ontario reported the highest increase in new cases Thursday with another 994 infections and 10 new deaths. The province has to date recorded a total of 304,757 infections.

Quebec reported another 20 deaths on Thursday, pushing its death toll from the virus to 10,445. Another 707 infections were added in the province as well.

All provinces in Atlantic Canada recorded new infections of the virus on Thursday as well. 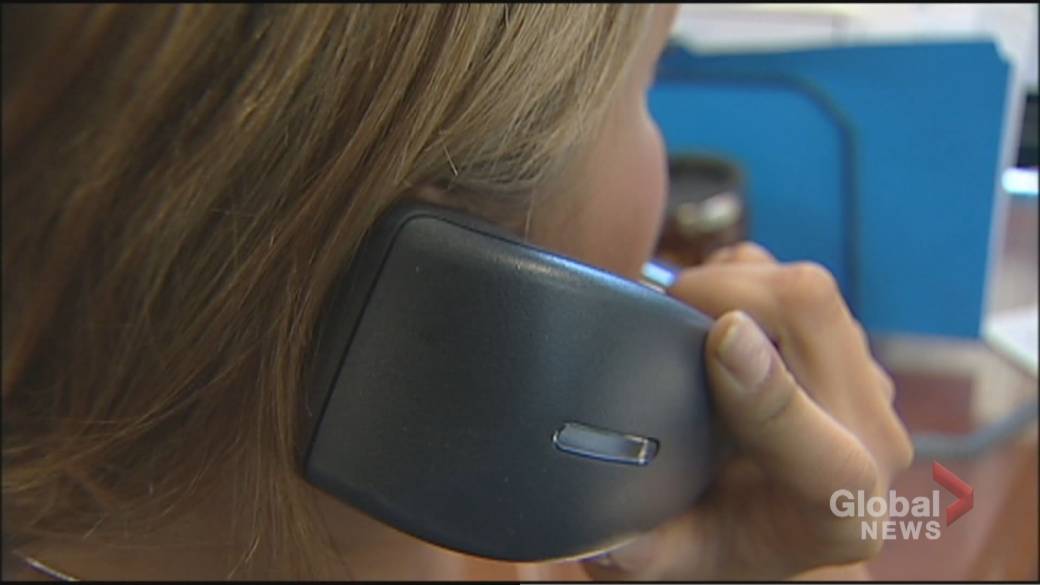 Both New Brunswick and Newfoundland and Labrador added another five cases, while Nova Scotia added another three. P.E.I. reported an increase of one case on Thursday.

Nunavut added another 10 cases on Thursday, pushing its territorial total to 369 infections. The Yukon and Northwest Territories did not report any new cases.

Worldwide, cases of the novel coronavirus continue to increase, with a total of 115,580,899 patients having been infected to date, according to Johns Hopkins University.

Over 2,567,900 people have since succumbed to the virus so far, with the U.S., India, Brazil and Mexico continuing to lead in either cases or deaths.