The country now has 858,220 cases total and 21,865 deaths, while over 240,000 have been vaccinated — the highest weekly total in more than a month, according to Howard Njoo, Canada’s deputy chief public health officer.

More than 40 per cent of Canada’s population over 80 years old have now received their first vaccine dose and about 5.5. per cent have gotten their second dose, according to federal data.

The federal government also assured provinces that vaccine supply is ramping up after months of delays.

Maj.-Gen. Dany Fortin, who is in charge of the federal vaccine distribution program, said that the largest delivery of doses so far, 643,000, was made this week to the provinces.

“Provinces are now in a position to fully deploy their immunization plans,” Fortin said. 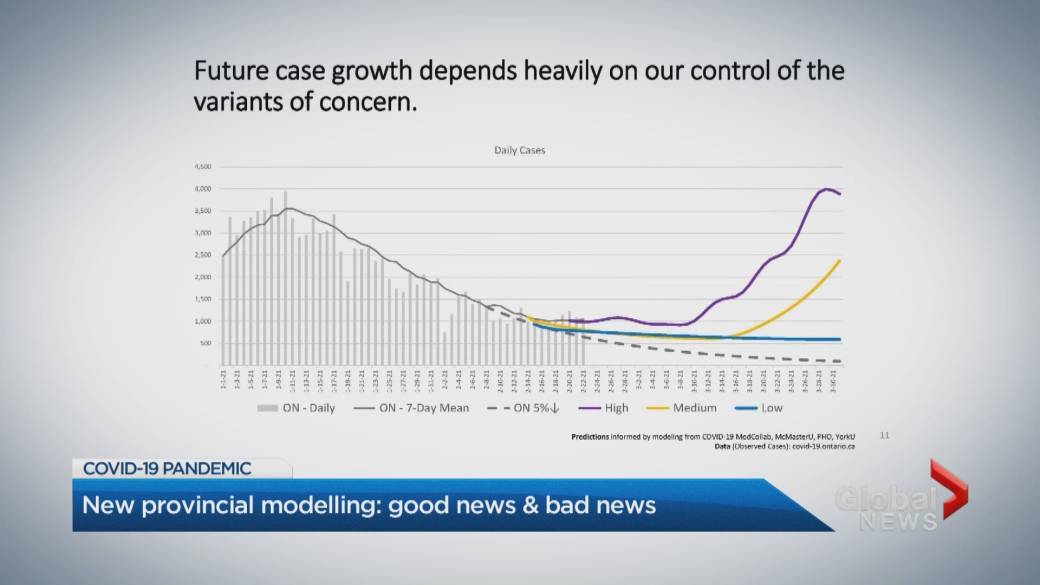 In Quebec, those aged 85 and older were able to register for vaccinations Thursday. Close to 100,000 signed up for their first appointment.

The province reported 858 new cases and 16 deaths Thursday, five of which occurred in the last 24 hours. The province vaccinated 8,300 on Wednesday, bringing its total to 387,076.

Ontario, despite having the most cases of all the provinces, will open its registration to those 80 years old and over beginning March 15. Officials blamed a lack of supply for the delay.

The province reported 1,138 new coronavirus cases Thursday and 23 more deaths, with 687 hospitalizations and 283 in ICU.

Read more: AstraZeneca and Johnson & Johnson vaccines — where is Canada at on approvals?

Ontario administered 19,112 vaccines Wednesday, bringing its total to 621,960, and also announced a two per cent test positivity rate — the lowest it has been since October.

Alberta, meanwhile, had technical issues on its first day of vaccine bookings for those 75 and older when its website crashed after more than 150,000 people logged in at once.

The province added 399 new cases Thursday and eight deaths, and has vaccinated 195,572 people so far. The province reported 348 variant cases total, 32 of which were reported in the last 24 hours.

Despite the ramping up of vaccinations, provinces are warning the public about the increased risk coronavirus variants present.

Those over 80 will be able to be vaccinated beginning March 15, or March 1 if they receive home support. 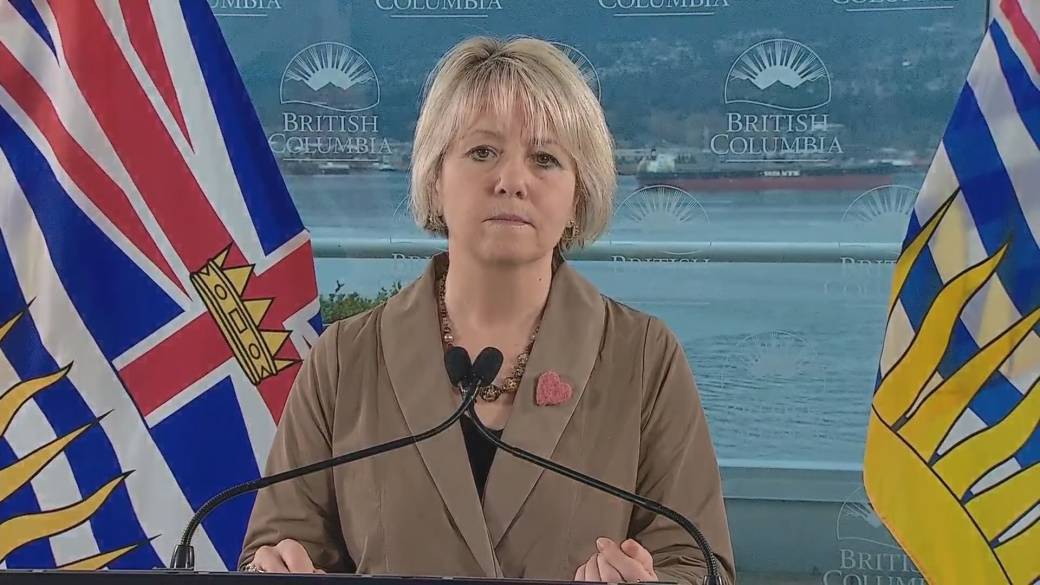 What’s fueling the current spread of COVID-19 in B.C.?

Saskatchewan added 211 new cases, its highest number in nearly two weeks, bringing the province to over 28,000 cases total. One additional death was reported and 2,057 doses of the vaccine were administered, bringing the total to 65,436.

Manitoba is considering loosening some of its restrictions as its cases trend downward, with 70 new cases Thursday and one death.

Previous articlePika performance: Pokemon celebrates 25 years from the top of the world
Next articleHead of Canada Pension Plan board received COVID-19 vaccine in Dubai: reports