Canada added another 3,183 cases of COVID-19 on Friday amid the federal government’s approval of a third coronavirus vaccine, boosting the country’s rollout.

To date, a total of 861,408 infections have been diagnosed in Canada, of which 809,046 have since recovered. Another 50 deaths were announced by health authorities across the country on Friday as well, pushing the national death toll to 21,915.

In total, over 24.74 million tests and 1.77 million vaccine doses have been administered, while 2,039 people are currently hospitalized due to COVID-19.

The new numbers come amid Health Canada’s approval of the AstraZeneca vaccine Friday, marking a third approval following that of Pfizer and Moderna — all of which require two separate doses. 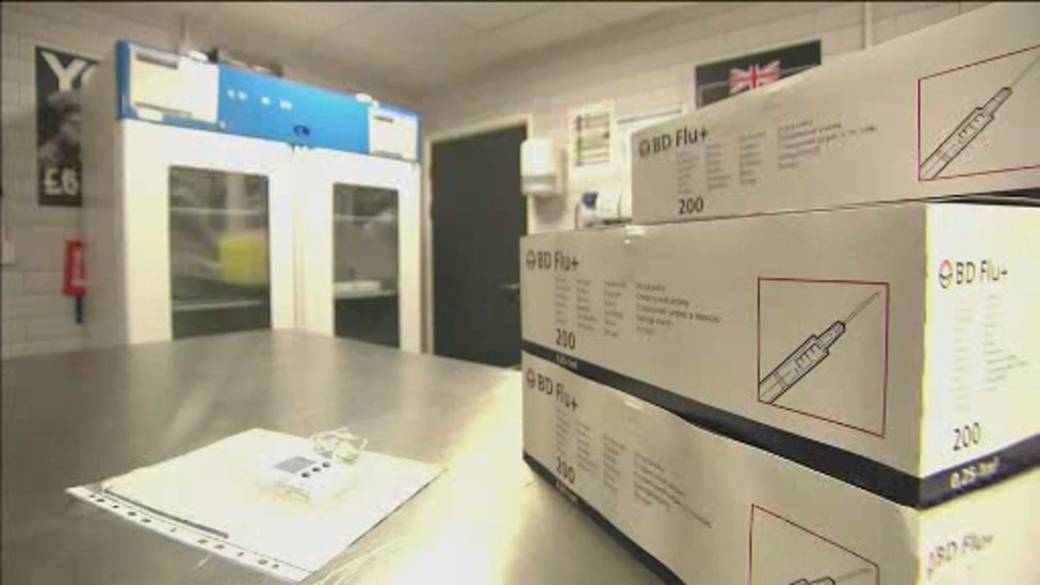 Though the vaccine was less effective in its clinical trials than that of its rivals, the shot offered major benefits such as being able to be stored and transported at normal refrigerated temperatures. Pfizer and Moderna’s vaccine, which offers protection at rights above 90 per cent in comparison to AstraZeneca’s 62 per cent, both have to be constantly transported and stored at ultra-cold temperatures, however.

In an announcement Friday, Prime Minister Justin Trudeau said that another two million doses of the AstraZeneca vaccine would be produced by the Serum Institute of India and shipped to Canada. Officials said that 500,000 doses would arrive in the “coming days” and the remaining 1.5 million would begin to arrive over the next several months. 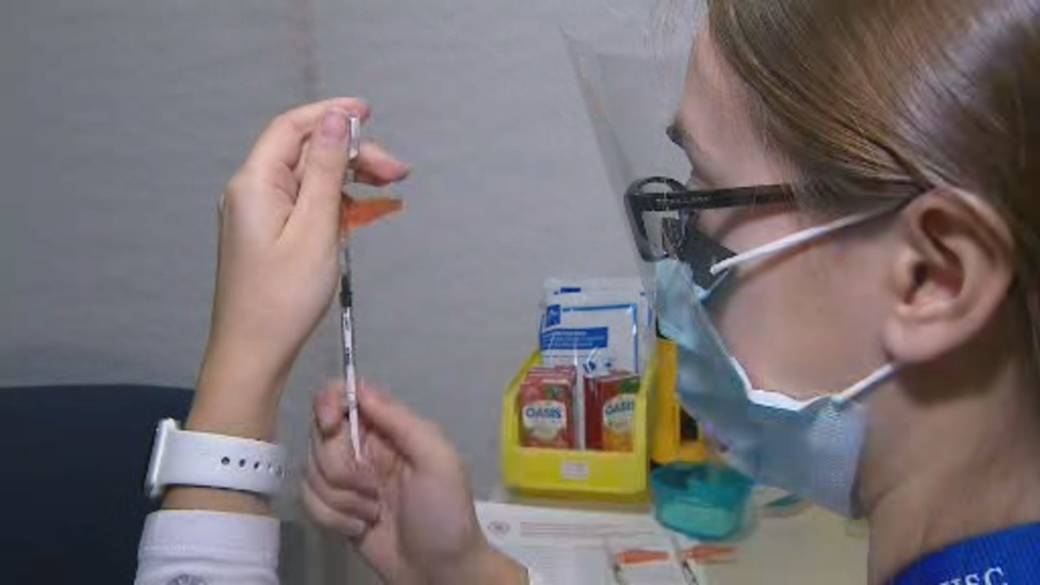 2:17Does delaying the second COVID-19 vaccine dose really save lives?

Does delaying the second COVID-19 vaccine dose really save lives?

News of the vaccine’s approval also came amid renewed warnings about the spread of variants of concern from the country’s top doctor.

Read more: Can delaying a second COVID-19 shot save lives? Some experts say so

Despite the trend in lowering cases and hospitalizations across the country, Tam warned that the country’s progress in fighting the virus could quickly reverse — given that the new variants of concern have the ability to spread faster.

“With daily case counts still elevated — almost 75 per cent higher than the peak of the first wave, and more contagious variants spreading — the risk of rapid reacceleration remains,” said Tam in a statement released Friday.

“Given a much narrower margin of error with these variants, controlling the epidemic would much more difficult.”

B.C. added another 521 infections on Friday, as well as seven more deaths. Alberta reported another three deaths linked to the virus, as well as 356 more cases. 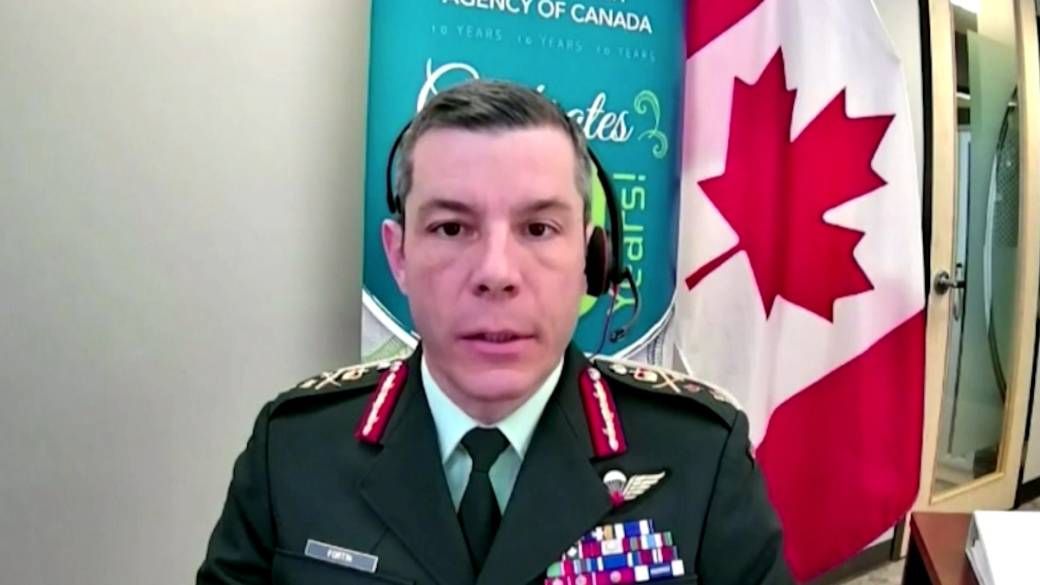 Another 1,258 new cases and 28 more deaths were reported by Ontario on Friday. In Quebec, 815 more cases were added Friday, as well as 11 new deaths.

Both New Brunswick and P.E.I. reported another case of the virus. Nova Scotia recorded 10 more cases on Friday as well, while Newfoundland and Labrador tallied another four.

Nunavut added a single case on Friday while the Northwest Territories reported zero new infections. The Yukon has not yet released updated COVID-19 on Friday.

To date, 113,389,000 cases of COVID-19 have been diagnosed worldwide according to Johns Hopkins University. A total of 2,517,000 patients have succumbed to the virus so far, with the U.S., Mexico, India and Brazil continuing to lead in either cases or deaths.