Health and Lifestyle
March 10, 2021
Share
Facebook
Twitter
Pinterest
WhatsApp
Another 3,221 people have tested positive for the novel coronavirus, pushing the total number of cases in Canada to 896,744 on Wednesday.
Provincial health authorities also confirmed 31 more people have died after contracting COVID-19, meaning to date, the virus has claimed 22,335 lives in Canada.

In a series of tweets on Wednesday, Canada’s top doctor Theresa Tam said the infection rate is now the highest among those between the ages of 20 and 39.

“Keeping infection rates down in this age group helps prevent spread to those at high-risk,” she wrote. 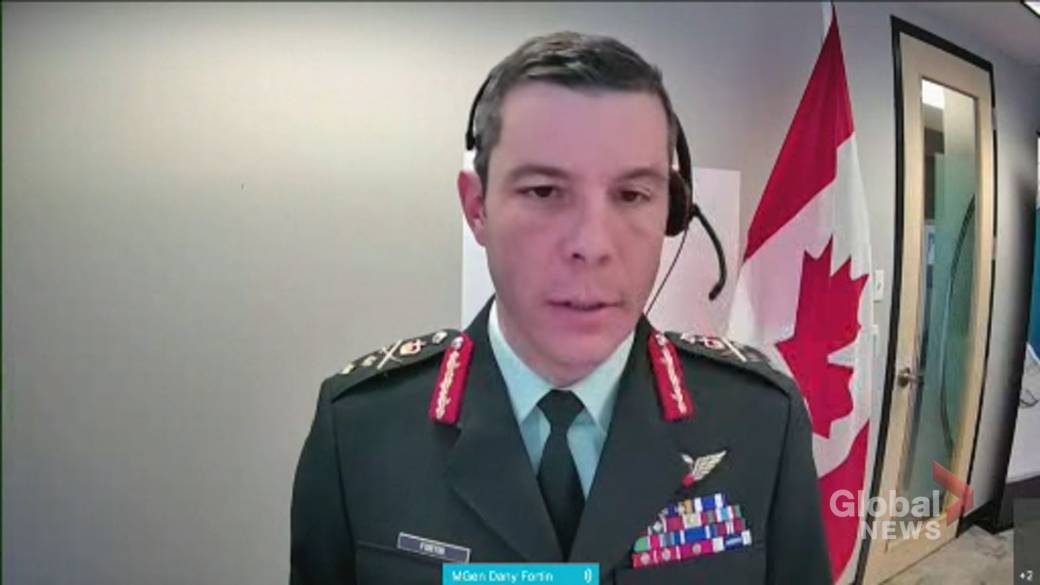 Tam said the circulation of COVID-19 among “younger, more mobile & socially-connected adults” can increase the spread of the disease to higher-risk populations and settings.

“Remaining vigilant with individual precautions is needed, as vaccine programs accelerate,” she wrote.

To date, more than 2.6 million COVID-19 vaccines have been administered across the country.

That means approximately 3.49 per cent of the Canadian population has now received a shot.

Read more: Race for COVID-19 vaccine passports is on. Will Canada be left in the dust?

In new projections released on Wednesday, the Public Health Agency of Canada said the country expects to have received a total of eight million doses of the approved vaccines by the first week of April.

Speaking to reporters on Wednesday, Maj.-Gen. Dany Fortin, who has been tasked with vaccine rollout, said Canada is preparing to “ramp-up” its distribution of the shots.

He said 25 million doses of the Pfizer-BioNTech and Moderna COVID-19 vaccines are expected to arrive in Canada between April and June.

Read more: Mask-wearing, physical distancing to remain ‘part of our lives’ for some time: Njoo

He said at least 1.5 million doses of the AstraZeneca vaccine will arrive in Canada by mid-May.

“More vaccine doses are coming online, such as AstraZeneca and Johnson & Johnson,” he said. “We’ll communicate quantities and delivery schedule once we have more visibility from the manufacturer on the expected size of shipments.” 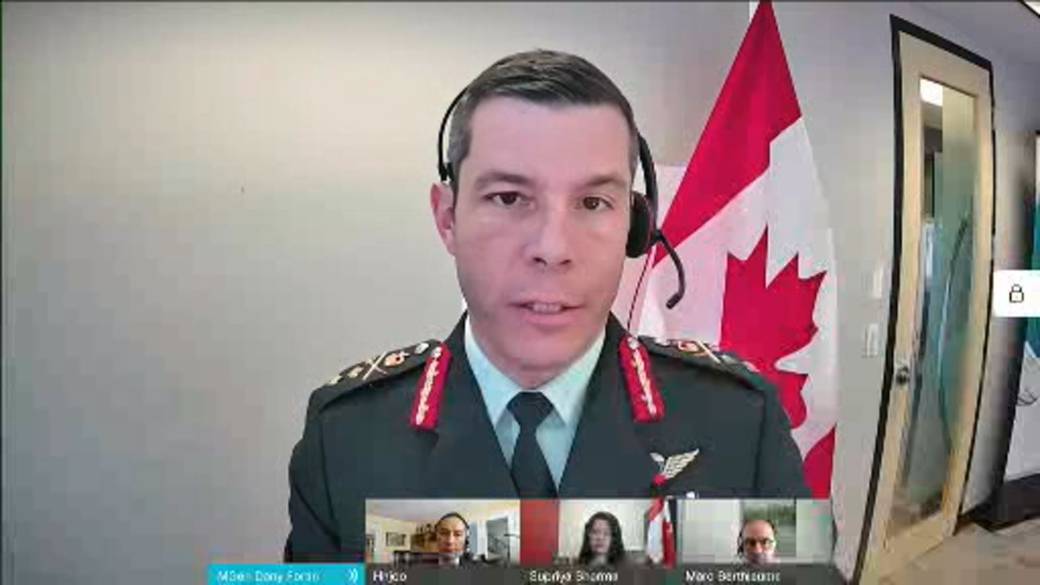 The federal government has also maintained, though, that all Canadians who want a vaccine will have access to one by the end of September.

The new cases and fatalities also come a day before the one-year anniversary of the pandemic.

A National Day of Observance will be held in Canada on Thursday to remember those who have died.

In Ontario, 1,316 new cases were detected on Wednesday, and health officials said 16 more people have died.

Saskatchewan saw 111 new cases, while 71 new infections were reported in Manitoba. Both provinces added one new fatality on Wednesday. 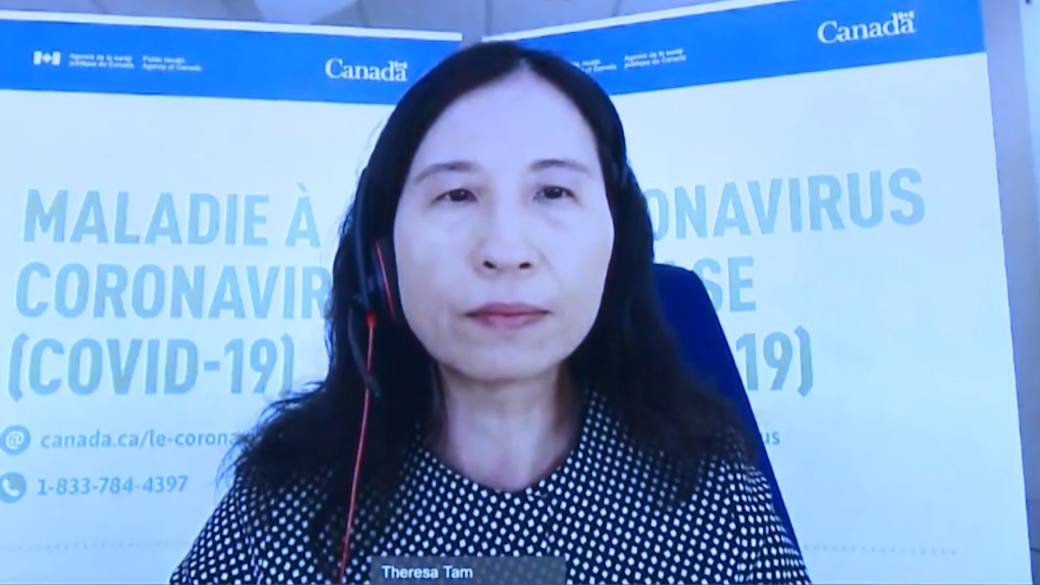 In the Atlantic region, only one new case was detected in Nova Scotia.

No new fatalities were reported in the Maritime provinces or in Newfoundland and Labrador on Wednesday.

In western Canada, hundreds of new cases were reported.

Meanwhile, health officials in British Columbia said 531 more people have tested positive for the virus and one more fatality has occurred.

None of Canada’s territories reported a new case or fatality on Wednesday.

Since the virus was first detected in Wuhan, China in late 2019, a total of 117,978,628 people have fallen ill, according to the latest tally from Johns Hopkins University.

The United States has been the hardest-hit, recording more than 29.1 million cases of the respiratory illness and more than 528,000 fatalities.